Three people who turned their one bedroom Bronx apartment into their own miniature ZOO complete with two 80lbs turtles, a possum, four finches, an eel, six smaller turtles, and a pit bull are arrested

Two brothers and a woman were arrested after cops discovered animals, birds and sea creatures in their one bedroom apartment in New York.

Yesenia Crisostomo Diaz, 43, her husband Richie Rodriguez, 29, and his brother Willie, 28, were arrested on Friday for keeping the animals in their South Bronx home and exposing a child to the creatures.

They also found a dove, a possum inside a kennel and a pit bull inside a bedroom.

Police searched the Adams Houses apartment Friday and found a collection of creatures cramped inside the home, according to authorities.

The trio were each charged with a violation for keeping a prohibited wild animal and charged with acting in a manner injurious to a child because Richie’s 6-year-old daughter sometimes visited them.

Speaking from his home in Westchester, Richie, 29, insisted he has a passion for animals and likes to care for them.

He told the New York Post: ‘My hobby is my animals. Everyone has a passion. For others, it’s drugs and women. For me, it’s animals’.

Rodriguez said he bought one of his turtles in a store almost years ago and believed  that because they were for sale he did not need a permit to own them. 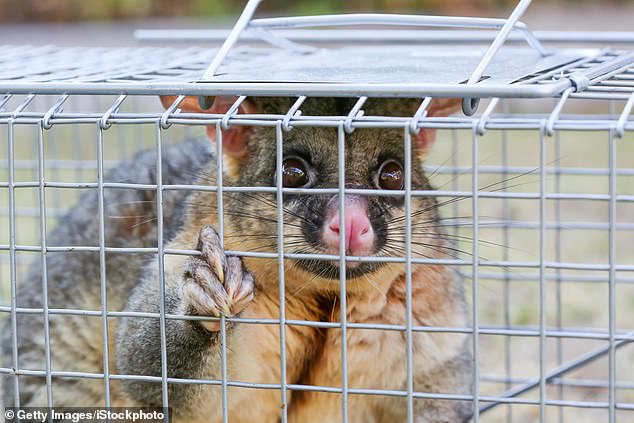 A possum similar to the one seen here is contained in a list of creatures which cannot be sold, given, received, kept, or exhibited in New York City unless they are in a zoo or aquarium 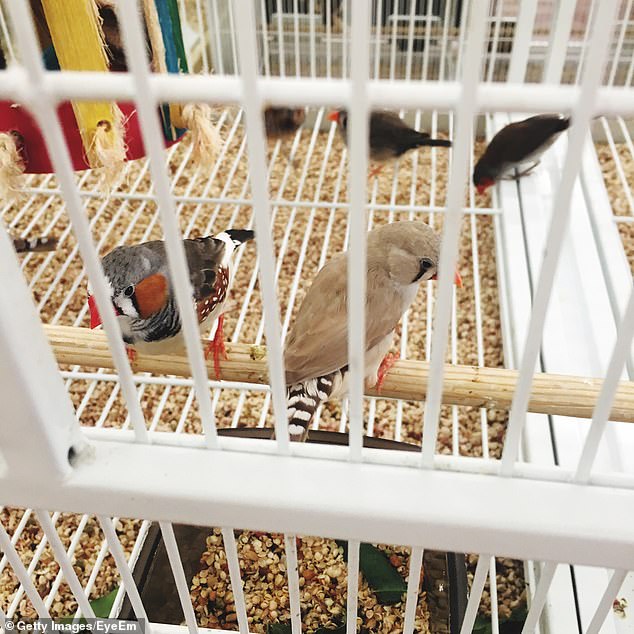 He claimed such his is love of animals that he took the possum into his house  after finding it injured in a nearby park.

He had nursed it back to health over the past few months.

Rodriguez claimed he was angry that police had taken his goldfish, which is not exotic. He was also annoyed they took his brother’s pit-bull puppy for which he claims they have papers. 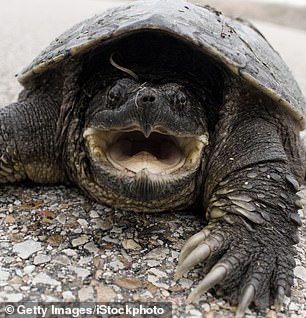 Two 80-pound snapping turtles similar to the one pictures, were found at the home

An NYPD spokesman told Dailymail.com that the animals were found ‘enclosed in a small tank or cage.

‘They appeared to look healthy and Animal Care and Control was contacted. All animals were removed from the location’, he added.

The spokesman could not say how big the apartment was or whether it was located on the ground floor of the building.

Animal Care Centers of NYC, which is currently taking care of the creatures, said they were all in good health.

Neighbors claimed that they weren’t dismayed by having so many rare animals living in their midst.

Ramon Rosario, 52, who owns two parakeets, told the New York Post: ‘Everyone in this building has animals’.