Three terrorists who plotted to sail a fishing boat from northern Australia to overthrow the Filipino government have been accidentally freed from jail without any supervision.

‘Tinnie terrorists’ Paul Dacre, Antonino Granata and Kadir Kaya were released from a Victorian prison on Friday after serving four years behind bars.

The trio were part of a six-man team who wanted to bring Islamic law to the Philippines in May 2016.

They were picked up by Australian Federal Police (AFP) driving near Cairns, towing a seven-metre fishing boat they intended to sail from Cape York.

The trio served their complete jail term and therefore on release were not placed on parole or subjected to court-ordered supervision, The Herald Sun reported.

But AFP had applied to the Supreme Court of Victoria for the men to receive continuing detention orders which can keep high-risk offenders in custody for up to three years after the conclusion of their jail term.

The application was rejected by the court due to red tape, with sources claiming authorities were not allowed to have two concurrent applications in process. 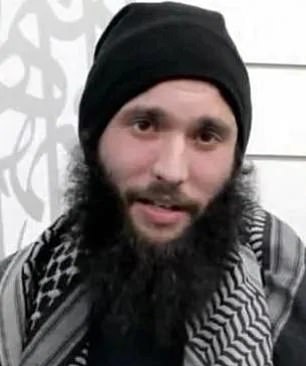 When police learnt the application was denied, they attempted to seek interim control orders at the Federal Court in Melbourne.

Papers were filed on Wednesday but it was too late to stop Friday’s release date.

The men’s cases were each adjourned to later this month. The applicant was Australian Federal Police’s Detective-Superintendent Sandra Booth.

‘The AFP and Victoria Police are aware of the release of Paul Dacre, Kadir Kaya and Antonino Granata from prison today,’ an AFP spokesperson told The Herald Sun.

‘The AFP have Interim Control Order applications in place in relation to these individuals.

‘The AFP works with partner agencies to use Control Orders – and other available legislative measures – to ensure the ongoing safety of the Australian community.’ 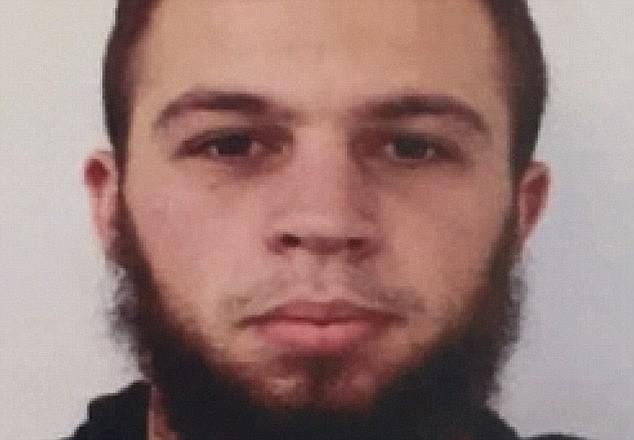 The trio were part of a six-man team who wanted to bring Islamic law to the Philippines in May 2016. Pictured: Antonino Granata

Shayden Thorne, another ‘tinnie terrorist’, was released from a Victorian jail in March and returned to his home state, Western Australia.

He was placed on an interim control order by a Federal Court judge and is being closely monitored.

Murat Kaya, who was also involved in the plot, walked free in January under a control order. He was sentenced three years and eight months’ behind bars and served his entire term.

Ring leader and Islamic preacher Robert ‘Musa’ Cerantonio will remain in bars until 2023. 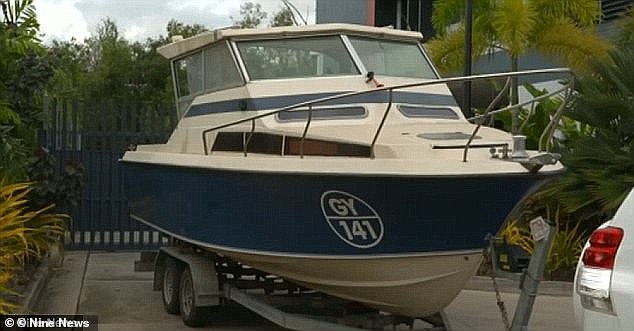 They were picked up by Australian Federal Police (AFP) driving near Cairns, towing a seven-metre fishing boat they intended to sail from Cape York