Three daughters have called their father ‘the Irish Josef Fritzl’ after he raped their mother – his step-daughter – from the age of 12 and kept her captive.

Sean McDarby. from Ballickmoyler, County Carlow, went to the grave without facing justice despite admitting to fathering six children by Mary Manning.

Three of his children by Mary – Ashley, Megan and Iseult Manning – have described how he began raping their mother in 1976 and impregnated her when she was 16.

Iseult told The Irish Sun on Sunday: ‘I honestly do not know how she survived and every time she reached out, nothing happened.’ 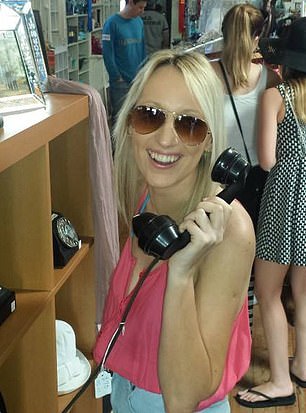 Megan and Iseult Manning – the three sisters do not call Sean McDarby their father, instead they describe him as ‘the Irish Josef Fritzl’ 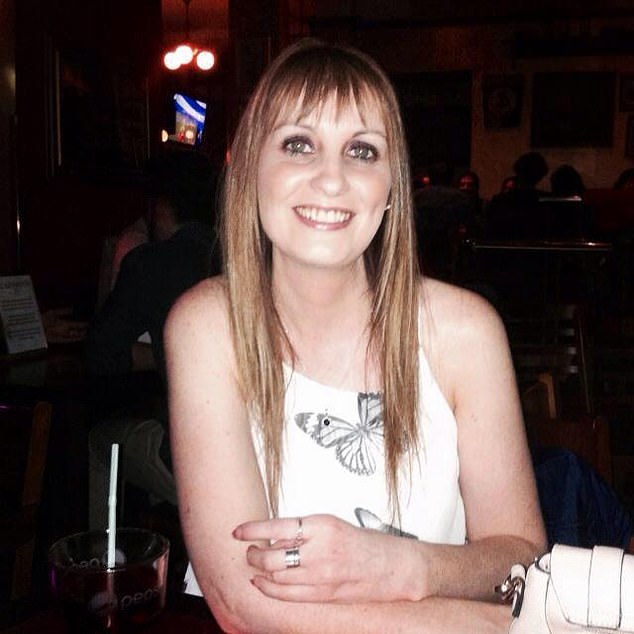 Ashley Manning, she said: ‘I am angry that no one stepped in to help my mother. She did avail of the rape crisis services, she did talk to social services and [the police] and so did her rapist, but nothing was ever done.’

The Manning sisters do not call McDarby their father and say he enslaved their mother like Fritzl. DNA evidence has proved they are all McDarby’s children.

Three years later he began raping Mary and she gave birth to their first child, a boy, in Drogheda.

Just nine months later Mary miscarried in her bed after a savage sexual attack by the 37-year-old McDarby.

He then put the dead child in a bag and buried it in a field on land he used to own in Carlow.

The abuse continued and she had Ashley in Dublin in 1983. McDarby moved her to a home in Dublin where she reared her children alone, with no support and no contact with the world.

She gave birth to Iseult at the Holles Street maternity hospital in 1984.

Two years later she had a boy, he was taken away and adopted. Mary would never see him again.

And in 1989, Mary gave birth to Megan, her sixth and final child by McDarby. 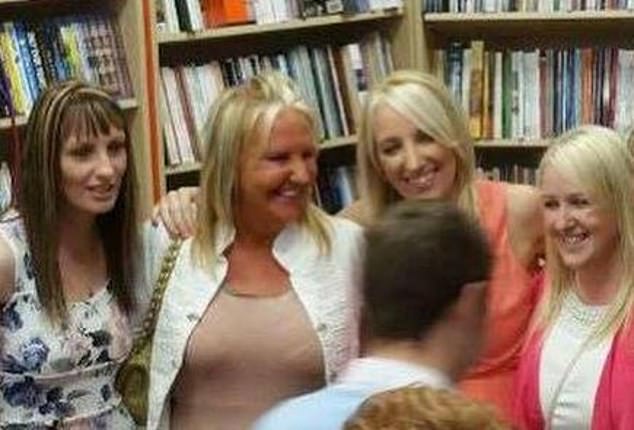 The Manning sisters described how their mother’s attempts to end the abuse failed, despite him being arrested and questioned by the police.

Ashley told The Sun: ‘I am angry that no one stepped in to help my mother. She did avail of the rape crisis services, she did talk to social services and [the police] and so did her rapist, but nothing was ever done.

‘The legal system, the support services… are to blame. This has affected all of us, our mother should have been given some right to justice, our mother has lived a life of hell and I’ve no idea how she got through it all.’ 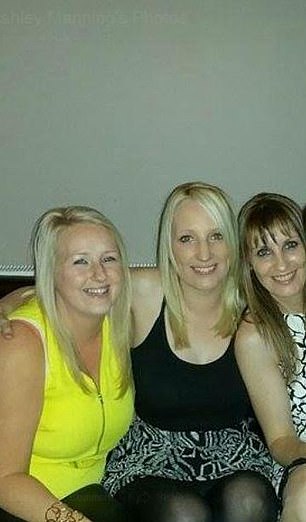 Ashley, Iseult and Megan Manning have waived their right to anonymity to reveal the abuse

McDarby was accused of statutory rape, rape, disposing of a baby’s body, physically abusing Mary and isolating her and her children.

Before fleeing to the States, Mary told the health service in 1988 and the police in 1994 of the abuse.

The case did not go to court and the civil case fell down in 2005.

According to records obtained by the Irish paper, McDarby ‘did not perceive it as abuse’ despite knowing Mary being underage during her first pregnancy.

Ashley told The Sun: ‘In a desperate effort, having received no help or support from the state, my mother fled when she was 22 to escape Sean McDarby’s systematic rape and abuse. We ended up in care.’

But her maternal instincts brought her home when she learned her daughters had been taken into care, Ashley said.

Mary wrote a book called Nobody Will Believe You in 2014 and now works as a psychotherapist.

The Manning sisters say, despite former Justice Minister Frances Fitzgerald oredring a review, including into why the police never charged McDarby, the decision has not been explained to them.

They met with the police but said nothing came of the review.

The Irish police and the Child and Family Agency said they can’t comment on individual cases.

Ashley, Iseult and Megan Manning waived their right to anonymity to reveal the abuse.