After clever clogs comedy? This year’s Edinburgh Fringe delivers in spades with a trio of superb shows from three of stand-up’s brightest young things

By Mark Wareham For Event Magazine

Just For Us (Pleasance)

If it’s comedy with extra-added smarts you’re after, this year’s Edinburgh Fringe delivers in spades with a trio of superb shows from three of stand-up’s brightest young things.

Alex Edelman, 29, won the Edinburgh Newcomer award in 2014 and returns with his third offering, Just For Us. Several beautiful vignettes – including an excruciating exchange at the Baftas where he addresses Prince William as ‘dude’ – are woven in and around the overarching storyline, which centres on a decision by Edelman, a Bostonian Jew, to attend an intimate gathering of white nationalists in a New York City apartment. 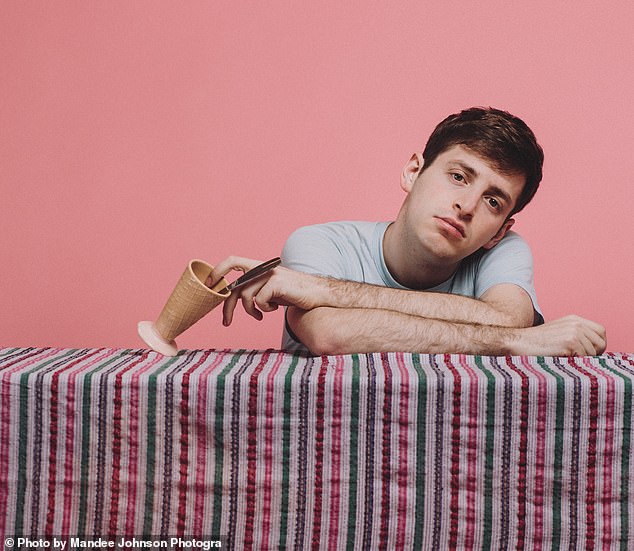 Alex Edelman, 29, won the Edinburgh Newcomer award in 2014 and returns with his third offering, Just For Us

Ridiculously confident that he can charm the anti-Semitic haters into submission, our hero blunders into the meeting in what proves an unforgettable comic tour-de-force.

At 27, Scotland’s Daniel Sloss has, incredibly, now racked up his tenth Fringe outing. Tackling taboos (death, grooming) has become his forte and this latest continues the trend: X is a stunner of a show.

Starting out sweetly with his declaration ‘I love kids’ (and why he’s obliged to qualify that in these post-Savile times), he then brilliantly skewers modern masculinity with hilariously laddish tales of his love for his ‘guyfriends’.

Toying with the unsayable and flirting with the uncomfortable has become this comic provocateur’s stock-in-trade. A silent room is a job well done. But still his audience is unprepared for the closing 15 minutes, a shocking tale of sexual assault among his peers. #MeToo may not yet seem a subject ripe for laughs, but Sloss’s delicate craftsmanship pulls it off.

Also 27, north Londoner Ahir Shah is building impressively on last year’s Edinburgh Newcomer nomination. Duffer is a powerful account of his nan’s deportation to India in the Nineties, intersected with his own mental-health struggles. It’s a highly personal howl in the dark from this sharpest of operators. Impassioned, probing and unexpectedly moving.