Three Indiana siblings have been tragically struck and killed, and a fourth injured, by a passing truck as they were trying to board their school bus.

The horrific car crash took place at 7.30am on Tuesday in rural Rochester, Indiana on a two-lane road near 4600 N. State Road 25.

The children were boarding their yellow school bus that had its stop-arm activated as it was temporarily parked when a truck traveling in the opposite direction hit the group, Indiana State Police say.

The three children who died at the scene were from the same family. They have been identified as six-year-old twin boys Xzavier Ingle and Mason Ingle and their nine-year-old sister Alivia Stahl.

The driver of the pickup truck, 24-year-old Alyssa Shepherd has been arrested and charged with three counts of reckless homicide and one count of passing a school bus and resulting in bodily injury. 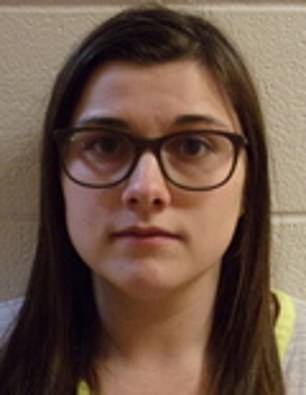 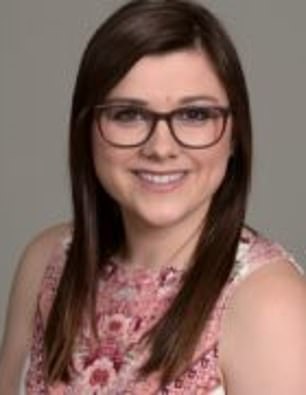 Alyssa Shepherd, 24, was charged with three counts of reckless homicide and one count of passing a school bus and resulting in bodily injury

Fulton County cops say the injured child Maverik Lowe is conscious at the hospital. He is not related to the other children who were hit, according to WNDU.

‘They were standing on the west side of the road getting onto the bus, which did have a stop arm activated as required by law and unfortunately, for whatever reason, the person failed to stop and caused three fatalities and at least one injury at this time,’ he said to NBC. 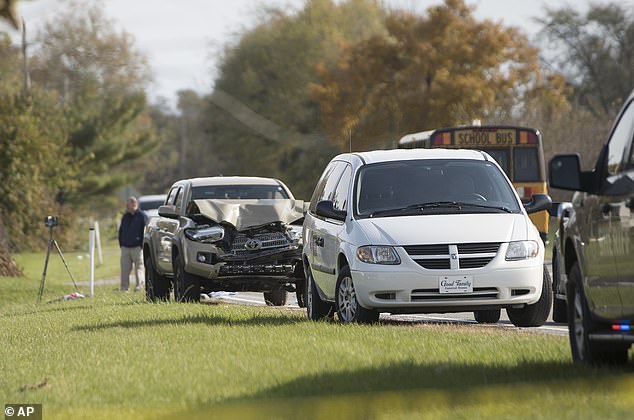 The kids were hit by a pickup truck (pictured above) passing in the opposite direction that ignored the school bus’ activated stop-arm. The driver is speaking with police 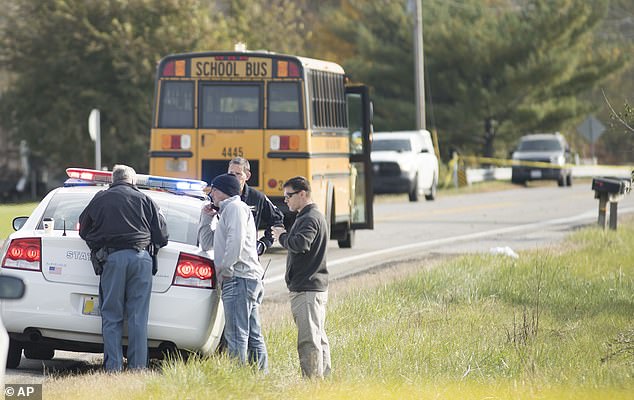 Three Rochester, Indiana children have been killed and a fourth injured while boarding their bus to school at 7.30am on Tuesday 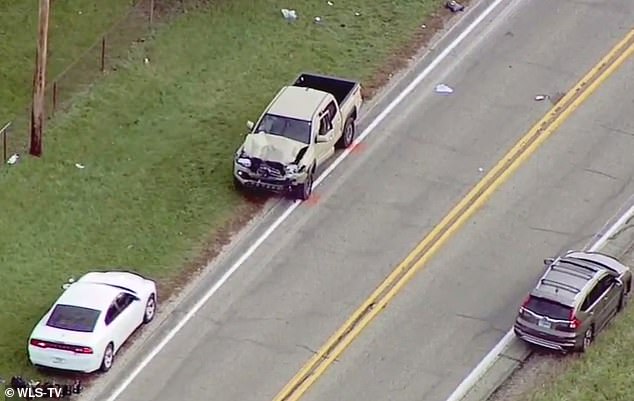 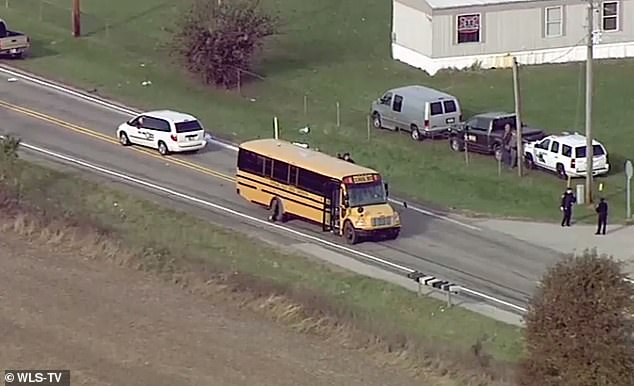 Three children who were from the same family died at the scene – twin six-year-old boys and their nine-year-old sister. The fourth child – an 11-year-old boy – was airlifted to a hospital in Fort Wayne

‘I just can’t imagine that pain. I haven’t seen troopers cry in a long time, but I saw that today,’ Slocum said on the fatalities.

Aerial footage taken by ABC at the scene shows a pick-up truck suffering heavy damage to its front and hood.

Shepherd, who was behind the wheel of the pick-up truck stayed at the scene and is being interviewed by police. It’s not clear why she zoomed passed the bus which had deployed its arm with a stop sign.

Locals say that people frequently drive over the limit along the rural road in that area.

The bus driver has been named as Robert Reid. 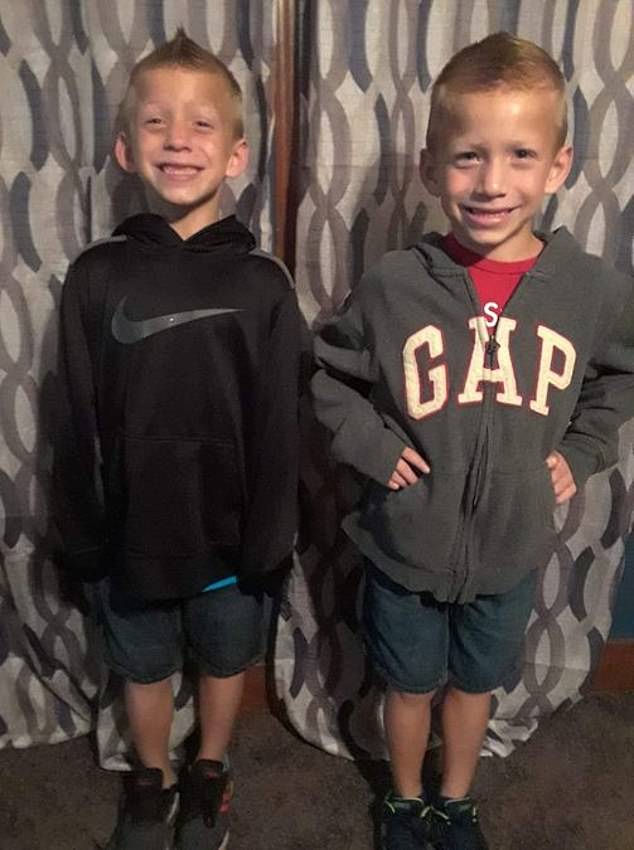 Police confirmed the children were boarding the bus, and the stop-arm was out at the time 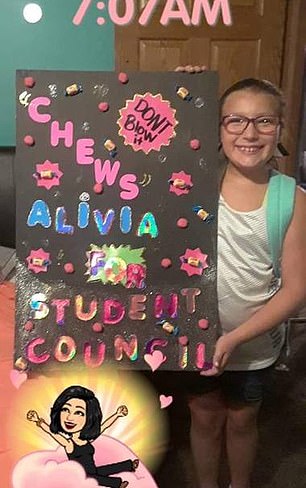 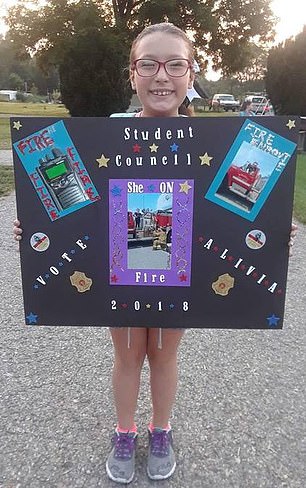 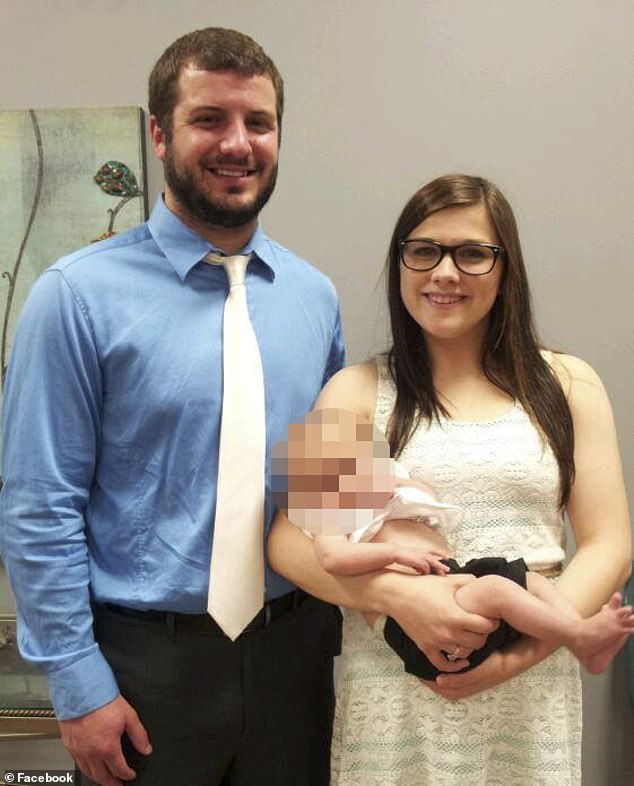 Alyssa Shepherd, 24, who has a child of her own, blew past the stop-arm on the bus and ended up striking four children, killing three of them

Police confirmed that three other children were on board the bus at the time.

The Tippecanoe Valley School Corporation, which runs the area where the crash took place, released a statement following the incident.

‘Our school corporation has suffered a tragedy this morning. We have learned of three student fatalities and one student seriously injured and airlifted to a Fort Wayne hospital as they were hit by a vehicle while boarding their bus.

We are awaiting to learn more confirmed details but wish to ask the community to come together to pray for the families, our students and our staff. 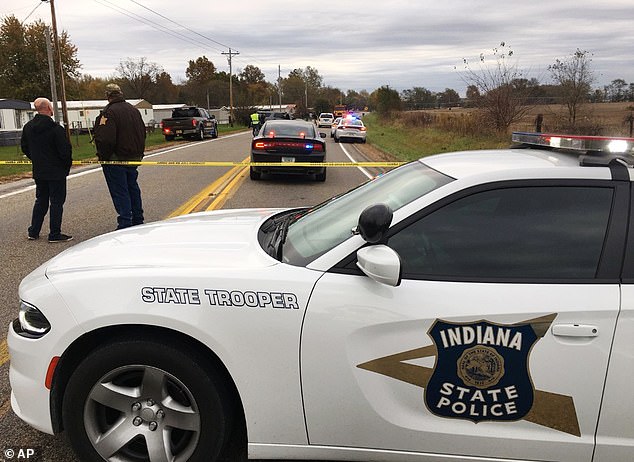 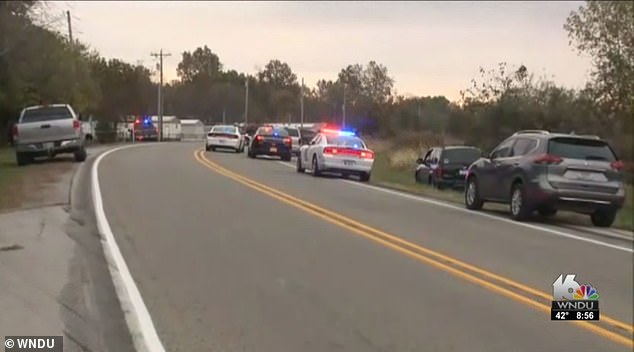 The three children who died at the scene were from the same family. They have been identified as six-year-old twin boys Xzavier Ingle and Mason Ingle and their nine-year-old sister Alivia Stahl. The scene of the crash pictured above

‘Words cannot express the depth of sorrow Janet and I feel, which only pales in comparison to what family, friends, teachers, classmates and community are feeling right now. Today, and for many more to come, we mourn their loss. I ask Hoosiers around the state to join us by sending your deepest prayers for the strength needed to endure such a time,’ he said.

This was the worst U.S. school bus accident since November 21, 2016, when six children were killed in Tennessee as a bus driver was going 50mph on a narrow road and lost control of the wheel. 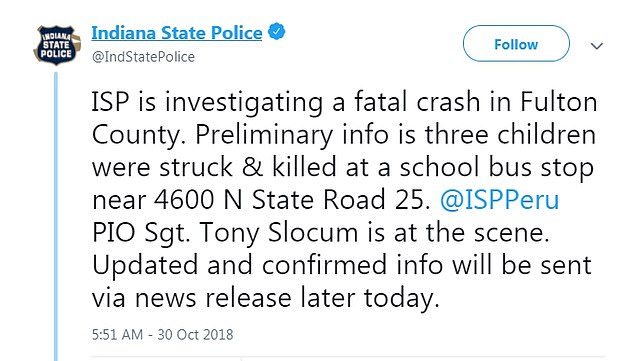 The crash took place at 7.30am on State 25 Road in Rochester, Indiana. There were no students on the bus at the time and the bus had its stop arm activated at time of crash 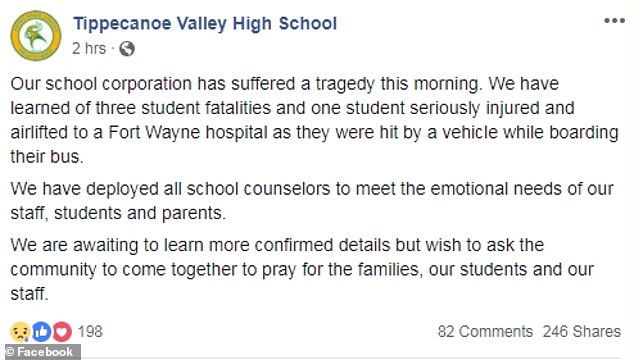 The Tippecanoe Valley School Corporation, which runs the area where the crash took place, announced the death of the students Tuesday morning