Three Kenyan healthcare workers who specialised in childhood cancer were killed in Sunday’s air disaster in Ethiopia, it has emerged.

Jayne Kamau, Bella Jaboma and Dr Grace Kariuki were among 157 passengers who died when the Boeing 737 Max 8 jet crashed within minutes of take-off from Addis Ababa.

The cancer specialists were returning from a medical conference in Cairo, the International Society of Paediatric Oncology revealed.

Tributes were paid to the three victims from across the world of medicine as colleagues mourned a ‘great loss’. 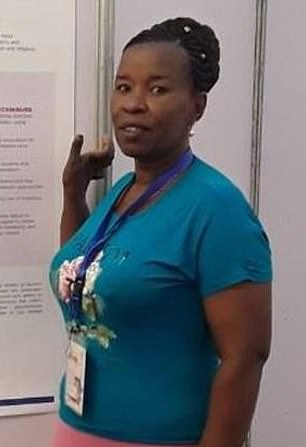 Ms Jaboma was presenting her research on childhood cancer at the conference, her brother Allan said on a fundraising page.

Describing her as a ‘selfless daughter, sister and friend’, he said she had hosted parties which would ‘bring joy to young cancer patients’.

Dr Kariuki’s colleagues at Kenya’s disease control agency said they were ‘deeply saddened by her death’, saying she was ‘passionate’ about her field’.

The oncology society said: ‘[We] would like to offer our heartfelt condolences and solidarity to the friends we have lost, their families, their work colleagues and the children with cancer for whom they cared so well, all of whom are now bereft. 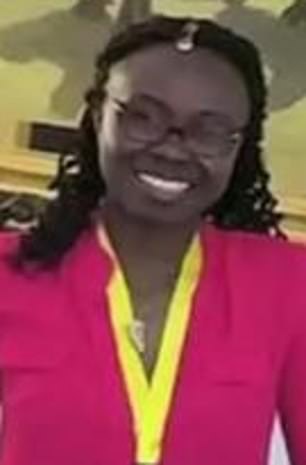 ‘We offer our sympathies too to the families of all those who have lost a loved one and all those affected by this terrible accident. We will keep them in our thoughts and prayers.’

‘ACCO joins the international childhood cancer community to mourn the loss of three Kenyan colleagues,’ they said in a statement.

The Ethiopian Airlines crash was the second deadly incident involving the new model of Boeing passenger jet in less than five months, prompting concerns over its safety.

Some 189 people died when a Lion Air flight crashed into the Java Sea shortly after taking off from Jakarta on October 29.

Max aircraft feature an automated system which forces the plane’s nose down when it detects there is a danger of stalling.

A report into the Lion Air disaster found the system repeatedly forced the plane’s nose down despite it not stalling.

Yesterday the Boeing jets were banned from European airspace while investigations into Sunday’s crash continue. 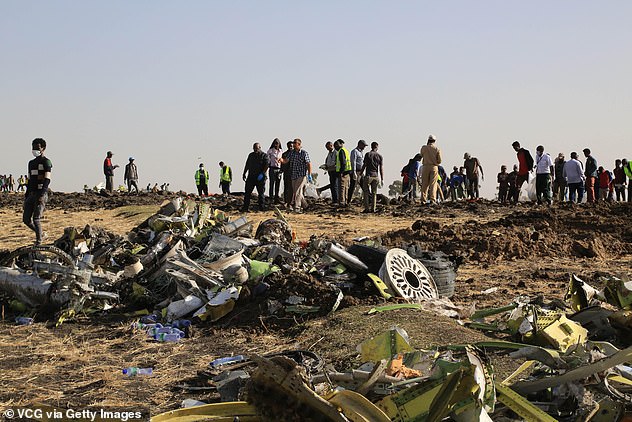