Three men have been stabbed following a knife attack at a celebrity nightclub in central London this morning.

Pictures have emerged showing splatters of blood, medical supplies and discarded clothing left on the pavement outside Tape nightclub in Mayfair following the attack.

Police officers and paramedics were called to the Oxford Street location at around 3.40am today after reports of a stabbing.

Two men have been arrested on suspicion of attempted murder and possession of an offensive weapon.

The suspects remain in custody. 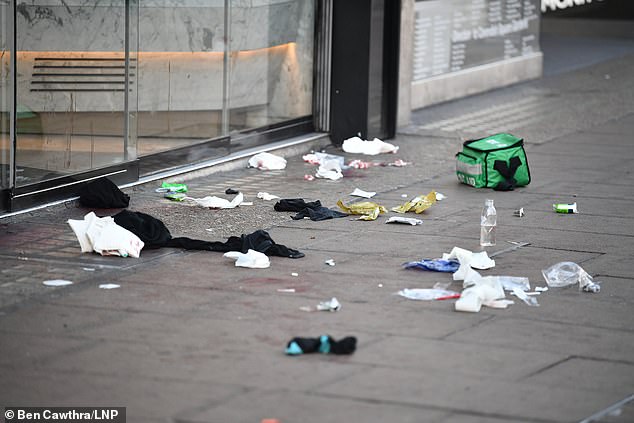 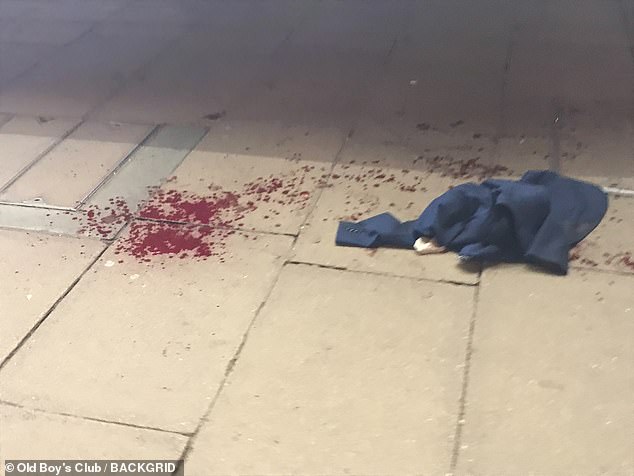 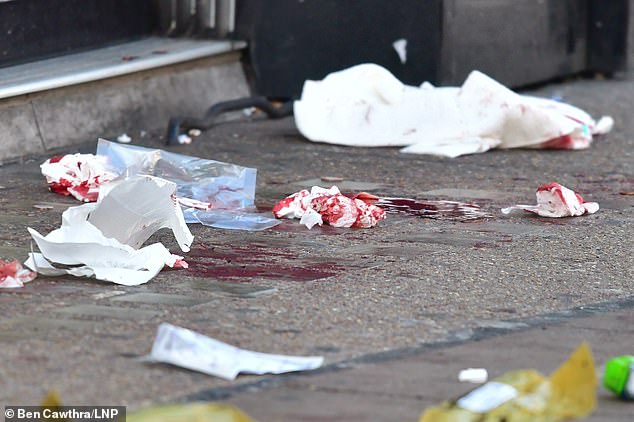 The victims, aged 24, were taken to a hospital in central London and their injuries are not said to be life-threatening.

Following the triple stabbing, a police cordon remains in place on Oxford Street.

A Metropolitan Police spokesman said: ‘Police were called on Sunday, 17 February at around 03:40hrs, to reports of a stabbing on Oxford Street in Mayfair.

‘Officers attended along with the London Ambulance Service and found three men, all aged 24, suffering from stab injuries.

‘They have been taken to a central London hospital.

‘Their injuries are not life-threatening.

‘Two males have been arrested on suspicion of attempted murder and possession of an offensive weapon.

‘They are currently in custody at central London police stations. 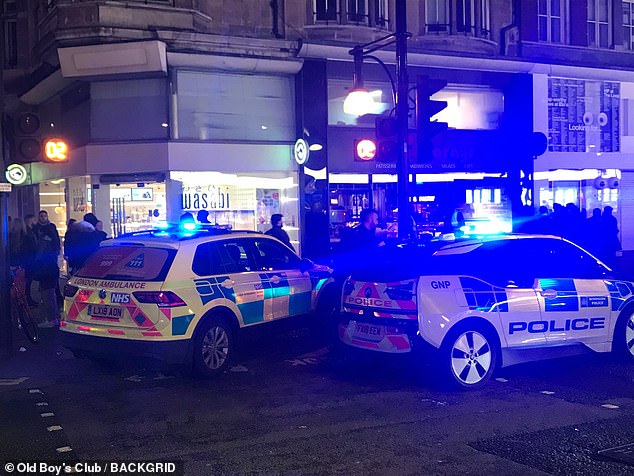 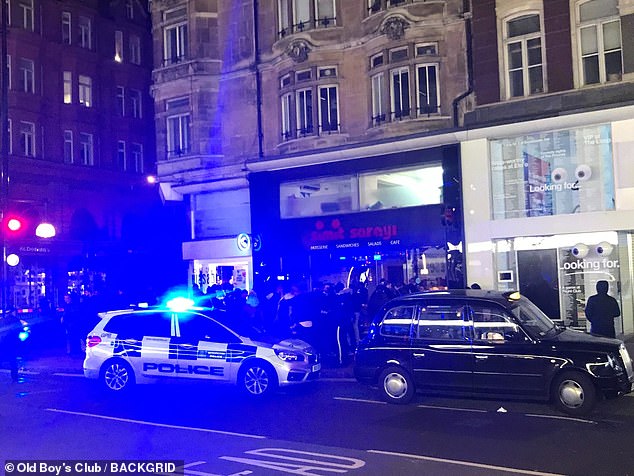 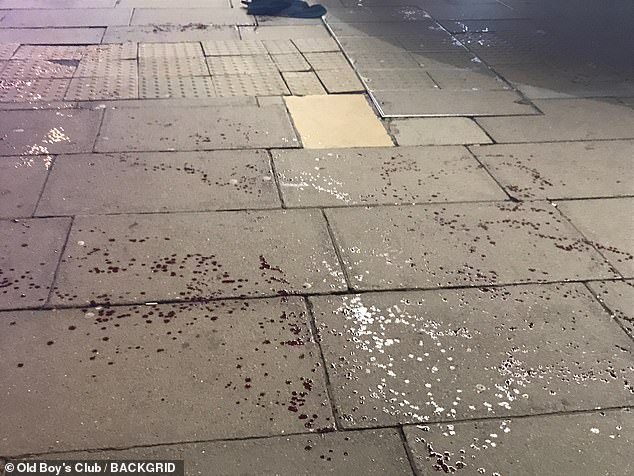 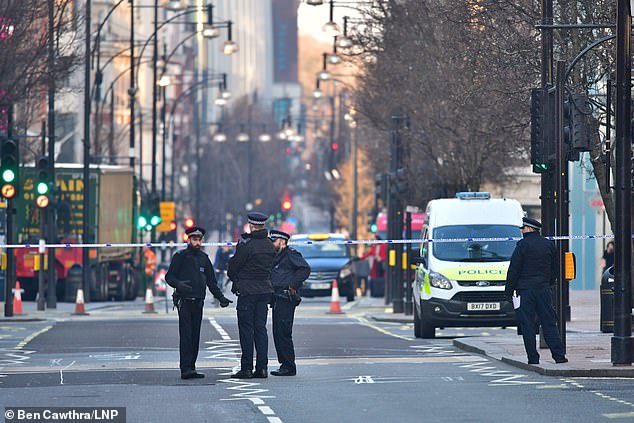 ‘There is a cordon in place along with road closures.

‘Officers remain on scene and enquiries are ongoing.’

Last night, hours before the violence broke out, Love Island contestants Megan Barton-Hanson and Zara McDermott were spotted arriving at the swanky club for The Greatest Dancer’s afterparty.

The reality stars were also joined by Laura Anderson and Samira Mighty for the night out in London.

Anyone who has information or witnesses should contact police on 101 quoting CAD 1293/17 Feb or to remain anonymous please call Crimestoppers on 0800 555 111.