Three million Britons ‘will still be paying their mortgage during their retirement’, study claims

Three million Britons ‘will still be paying their mortgage during their retirement’, study claims

By Samantha Partington For The Daily Mail

About 3million homeowners will still be paying off their mortgage during retirement, figure have revealed.

And one in ten homeowners over the age of 55 fear that they will never be mortgage-free.

Experts say that soaring property prices mean buyers now cannot afford a home until much later in life, and then have to take on bigger mortgages.

David Hollingworth from L&C Mortgages, the broker behind the research, warned many home owners are likely to earn less after they’ve passed the age of retirement

A third of those who think they will still be paying off their mortgage in retirement believe they will have to continue working in order to afford the payments.

David Hollingworth from broker L&C Mortgages, which carried out the research, said: ‘The fact that people increasingly have to work beyond their standard retirement age to pay off their mortgage is a concern.

‘Many will see a dip in income post retirement which could pose affordability issues for older borrowers.’ 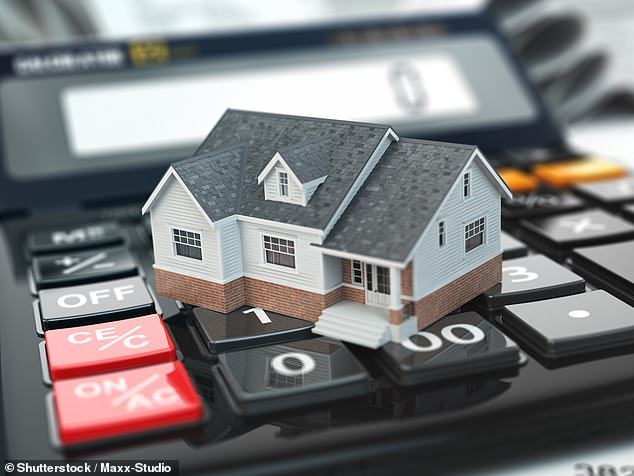 However, a quarter of those surveyed said supporting family members financially was the reason they expected to pay back their mortgage later than planned.

A record 2,374 newly built houses in London are unsold and empty, with stamp duty rises blamed for bringing the market to a standstill. Latest figures for the end of September show a rise of almost 50 per cent since the start of the year.