Three people have been found dead inside a submerged car in a pond at a remote farm property.

The three bodies were pulled from the pond at a farm near the small township of Raetihi in the centre of New Zealand’s north island about 11am on Sunday morning.

It is believed two of the dead were children who had been staying on their grandparents’ farm.

A fourth person, a 69-year-old man believed to be their grandfather, was airlifted to hospital in a stable condition about 2.40pm.

It is unclear whether he was in the car when it became submerged or had tried in vain to save those trapped inside.

He was taken to hospital in a ‘moderate condition’, a Palmerston North Rescue Helicopter spokesman said.

‘Tragically the three people were deceased when recovered from the pond by emergency services,’ New Zealand Police said on Sunday.

‘Police are working to support the family of those killed. WorkSafe has been notified.’ 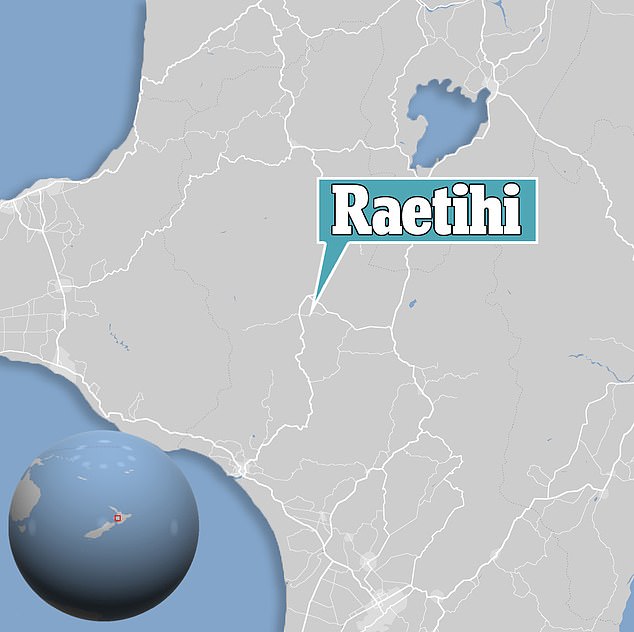 A fourth person, a 69-year-old man, was airlifted to hospital in a stable condition after police were called to the regional property about 11am

The property operates as a farm improvement business and sells diggers, trucks and fencing materials, the NZ Herald reported.

It is understood the property is less than a kilometre from the centre of Raetihi.

The township of about 1,000 people is about 90km north of Whanganui on the north island’s west coast.