The number of so-called ‘conditional unconditional’ offers handed out by universities is expected to plunge after a barrage of criticism.

A record one in four British university applicants were handed such an offer last year.

These see students awarded a place if they achieve a required set of grades – but if they make the institution their first choice, the grade requirement is dropped.

The tactic has been likened to bribery and pressure-selling. Critics warned that students were being drawn into committing to unsuitable universities – and coasting through A-levels because their places were guaranteed.

A record one in four British university applicants (stock image of students) were handed a so-called ‘conditional unconditional’ offer last year, compared to 3.1 per cent in 2014. This type of offer sees students awarded a place if they achieve a required set of grades – but if they make the institution their first choice, the grade requirement is dropped

Data also shows that students with unconditional offers are more likely to drop out than their peers.

The desire of universities to fill places and secure income has been blamed for the proliferation of the offers.

However, up to three quarters of the institutions who made them in 2019 are now expected to drop the offers this year according to Ucas, the organisation which manages university applications.

Responding to the news yesterday, Education Secretary Gavin Williamson said: ‘Under no circumstances are conditional unconditional offers justified and I will write to all universities continuing them asking them to end this practice.

‘We know students who accept unconditional offers are more likely to miss their predicted A-levels. I welcome those institutions leading the way in committing to end these offers, but there is clearly more to do.’ 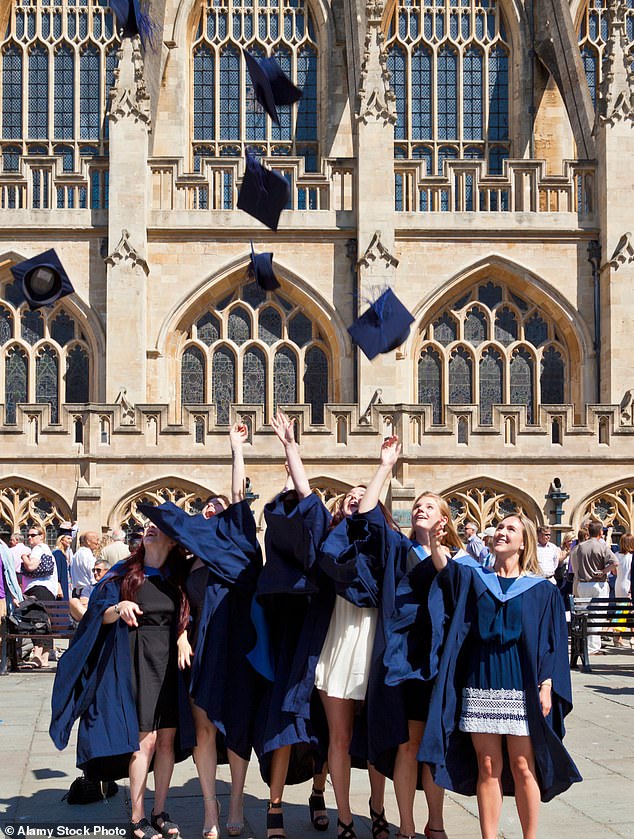 Ucas said that in 2019, there were 35 universities and colleges where at least 1 per cent of offers made were conditional unconditionals (pictured: stock image of students on graduation day)

Five years ago, in 2014, only 3.1 per cent of applicants received such an offer. 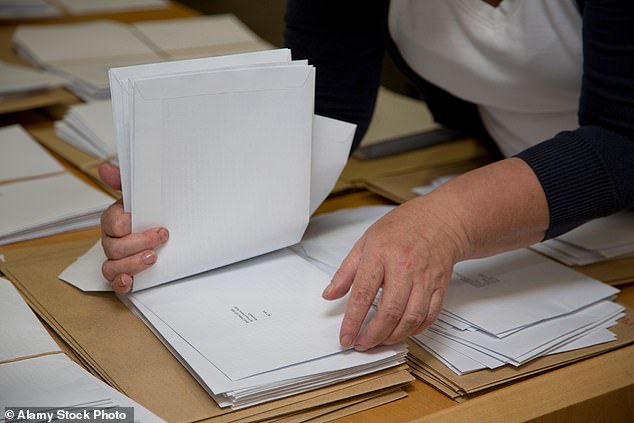 Ucas said it was now detecting a significant move away from the practice, following widespread criticism. It forecast that as many as 75 per cent of the institutions which made conditional unconditional offers last year will not do so 2020.

However, concerns remain that less prestigious universities may switch to making straightforward unconditional offers – with little regard for applicant’s suitability to a particular course.

Clare Marchant of Ucas said: ‘We will likely see universities and colleges deploy other offer-making strategies, including direct unconditionals, in this competitive market.’ Geoff Barton of the Association of School and College Leaders, the head teachers’ group, said: ‘We are pleased Ucas is forecasting a significant decline in conditional unconditional offers.’ However, he added that ‘we are concerned this will simply be replaced by other marketing tactics’. 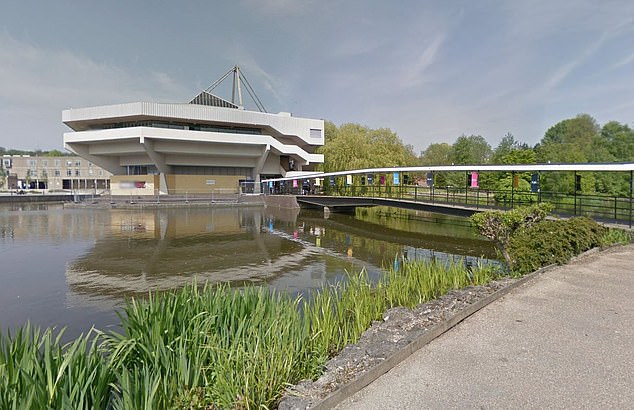 He continued: ‘We encourage students to disregard these inducements and to select courses on the basis of what excites their interest and reflects their ambitions.

‘ They will be paying back the cost of their course for many years and they should spend their money well.’