Senators Kelly Loeffler, James Inhofe and Dianne Feinstein are told they are off the hook in FBI share-dumping probe – but Richard Burr is STILL being investigated

A trio of senators – two Republicans and a Democrat – are being told the FBI is closing its investigation for them over stock trades that followed a closed Senate briefing about the coronavirus.

A probe of Sen. Richard Burr, a North Carolina Republican who relinquished his cell phone to agents this month, continues, however.

Senator Richard Burr stepped down as chairman of the Senate Intelligence Committee after the FBI seized his phone to further investigate insider trading allegations. Prosecutors are dropping probes of three of his colleagues

The probe caused particular challengers for Loeffler, one of the Senate’s richest members in history. Her husband, Jeffrey Sprecher, is the CEO of International Exchange, the firm that owns the New York Stock Exchange.

She also faces a primary challenge from GOP Rep. Doug Collins, who who says Loeffler is ‘working for herself.’ 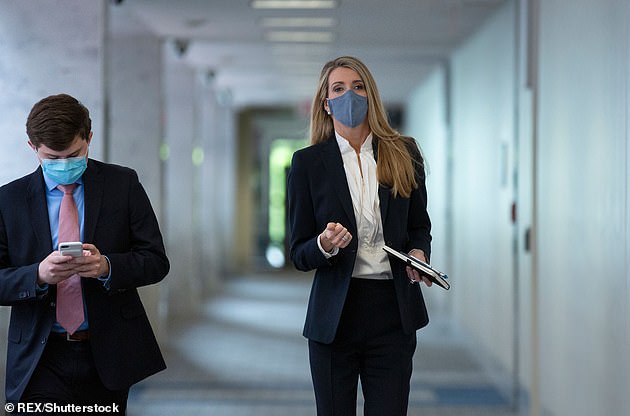 OFF THE HOOK: ‘Not only am I not dropping out, but I’m going to win,’ said Sen. Kelly Loeffler, whose $2 million in stock trades were under scrutiny 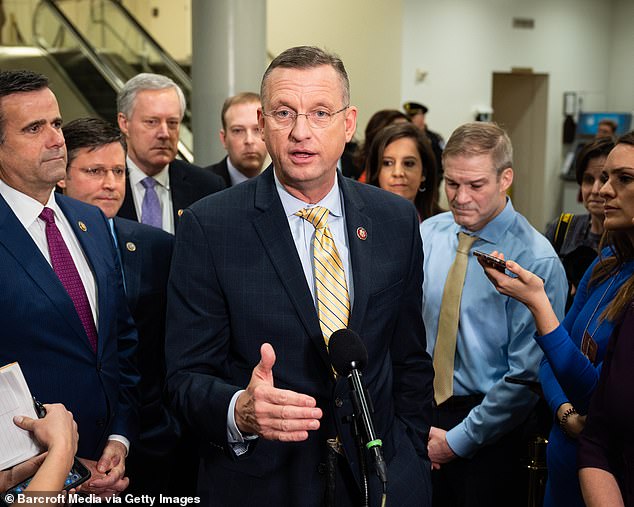 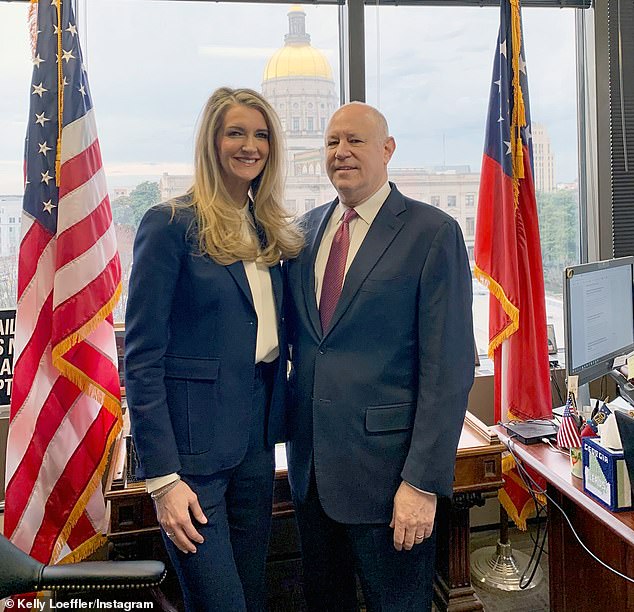 Senator Kelly Loeffler & husband, Jeffrey Sprecher, who is the chairman and CEO of Intercontinental Exchange, the company that owns the New York Stock Exchange 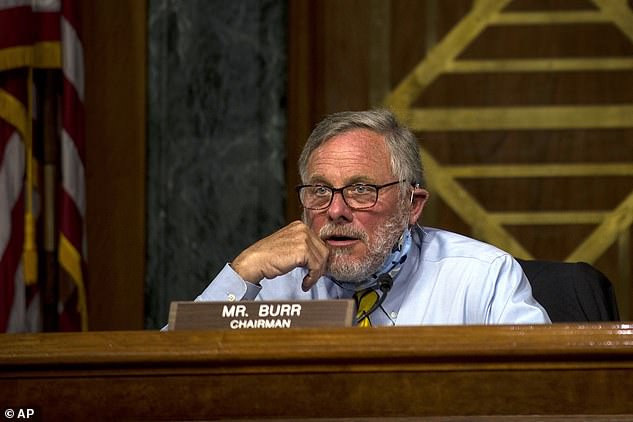 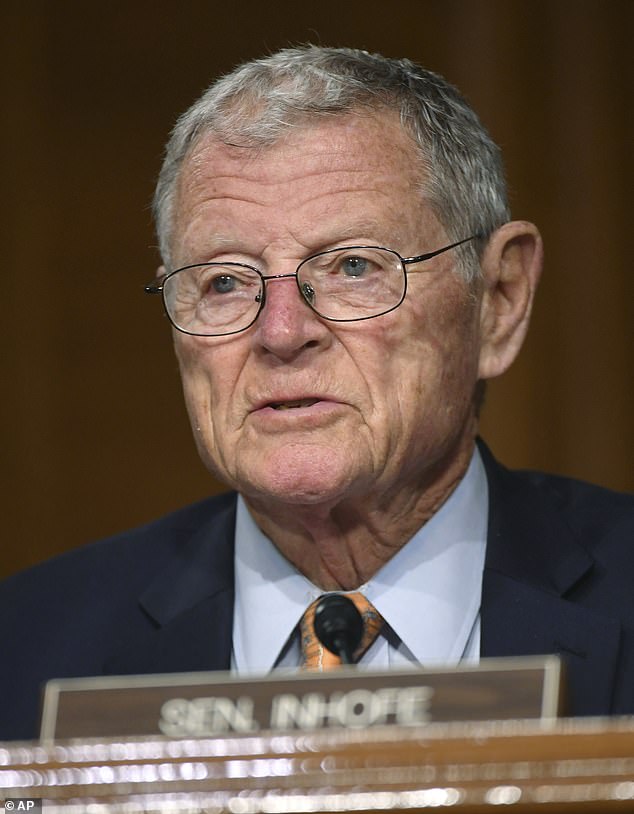 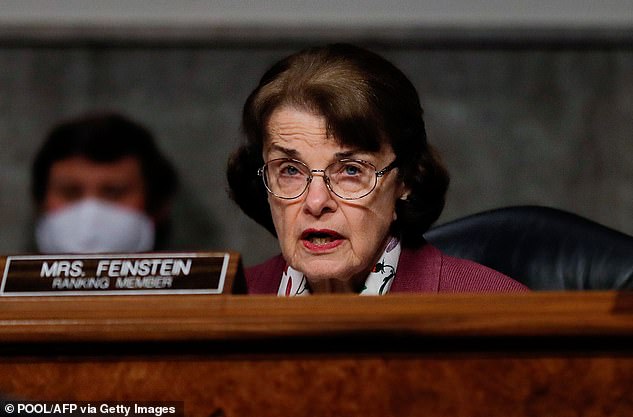 ‘Not only am I not dropping out, but I’m going to win,’ Loeffler told Politico last week, despite a steady stream of reports on her trades, which she said were done by her broker without her advanced knowledge.

She sold off 27 stocks – valued at between $1.275 million and $3.1 million – starting in late January until mid-February.

Burr sold as much as $1.7 million in stocks before the market tanked. He also has denied wrongdoing and has asked the Senate Ethics Committee to look into the matter. The trades constituted a substantial part of his portfolio.

He relinquished the powerful Senate Intelligence Committee chairmanship amid the probe.

Prosectors informed Feinstein’s lawyer that they were dropping the probe, the LA Times reported Tuesday.

Feinstein turned over documents to the FBI and spoke about her husband’s stock trades. Her husband, trader Richard Blum, sold biotech stocks in January. The senator said she had no knowledge of his trades, which he disclosed on her form.

Lawmakers must disclose their trades under the 2012 STOCK Act.