Three teens punished with paddling for participating in walkout

At least three students at an Arkansas high school say they were swatted with a paddle for participating in the nationwide walkout protests to promote stricter gun laws.

The incident happened last Wednesday at Greenbrier Public Schools after the teens returned back to classes.

Jerusalem Greer, the mother to one of the students, Wylie Greer, took to her Twitter page that afternoon to explain what had happened earlier in the day.

‘My kid and two other students walked out of their rural, very conservative, public school for 17 minutes today,’ she wrote to Twitter.

‘They were given two punishment options. They chose corporal punishment. This generation is not playing around. #walkout’

Jerusalem Greer, the mother to one of the students, Wylie Greer, took to her Twitter to tell what happened to her son last week after he participated in the school protest 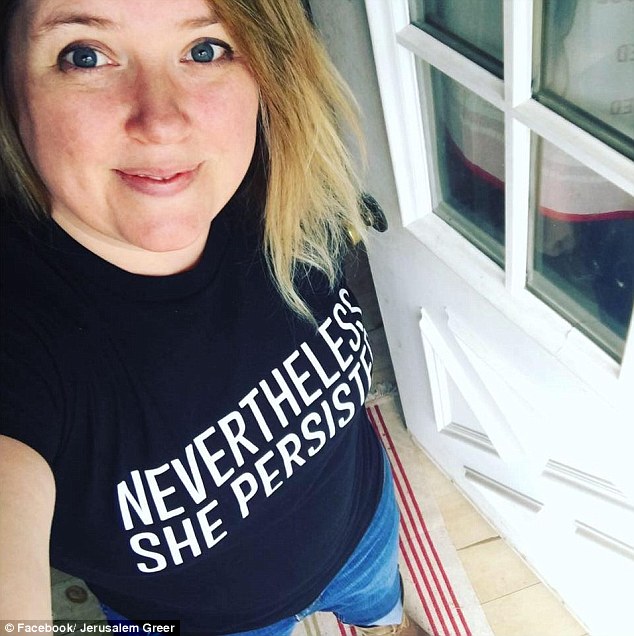 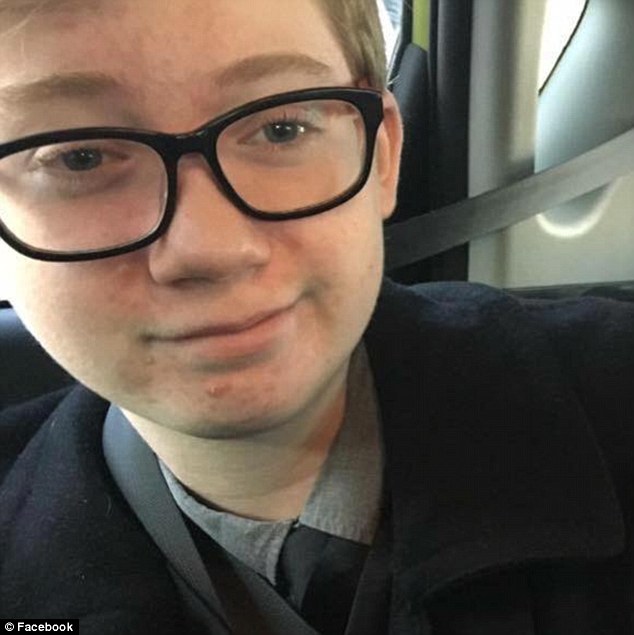 Wylie also spoke out about the incident last week. The teen described the punishment as ‘not painful or injuring’ and ‘a temporary sting on my thighs’

The woman’s son, Wylie, explained the incident into greater detail last Thursday to the Daily Beast.

He said around 10am that day, he and the two other students walked out of the school, but were mocked by others for doing so before leaving and after they returned back inside.

‘We sat outside the front of the building and were approached first by the principal, who asked us “if he could help us” and “if we understood that there would be consequences”,’ Wylie said.

‘After we answered affirmatively, he went back inside. A few minutes passed and the dean-of-students approached us. He asked “what we were doing,” we told him that we were protesting gun violence. He told us to go inside. We refused.’ 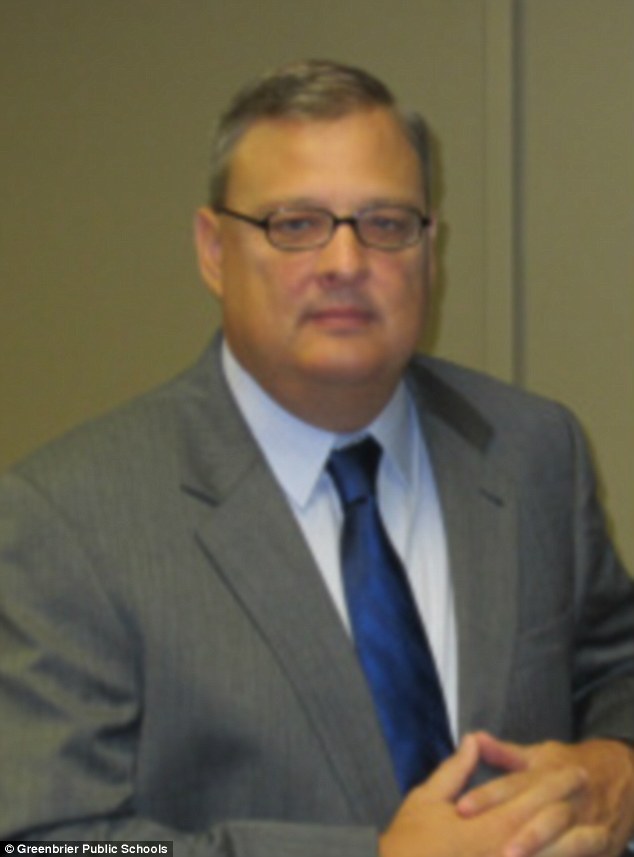 When the three teens went back to classes less than 20 minutes later, they were told by staff they would be punished with the ‘swatting’ with a paddle or a two-day in-school suspension.

Wylie told the Daily Beast all three of them chose to be paddled. He described the punishment as ‘not painful or injuring’ and ‘a temporary sting on my thighs.’ 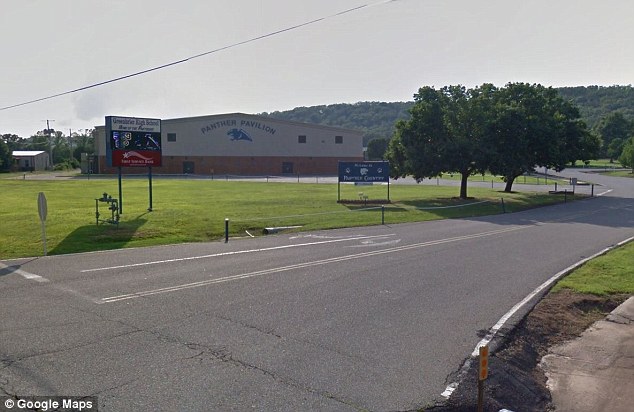 Greenbrier Public Schools in Arkansas is pictured above, where the incident happened last Wednesday 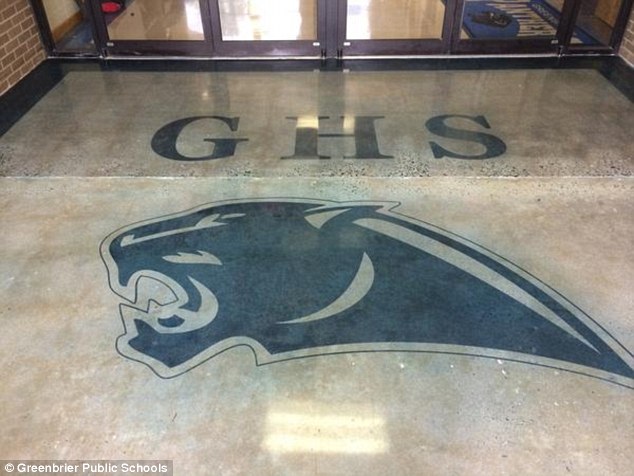 He said the three received the punishment after their parents gave permission.

Wylie concluded in his statement to the Daily Beast: ‘I believe that corporal punishment has no place in schools, even if it wasn’t painful to me,’ he said.

‘The idea that violence should be used against someone who was protesting violence as a means to discipline them is appalling. I hope that this is changed, in Greenbrier, and across the country.’

Corporal punishment is currently banned in 31 states across the country.

Greenbrier Public Schools is located at 4 School Drive in the city of Greenbrier.