Spring has sprung and with the beginning of the warmer weather can only mean one thing: it’s music festival season.

Listen Out 2018 kicked off it’s national circuit in Melbourne on Saturday, with wild outfits, outrageous performers and its fair share of controversy.

Festival goers dressed up in their most Instagram-worthy outfits before taking to the Catani Gardens in St Kilda for an afternoon of live music.

With the weather holding out and the sun shining, most opted for a less is more approach, flaunting short-shorts, cropped shirts, patterned bralettes and leotards.

Bright and colourful was the style of choice for the event, with thousands of festival-goers taking to social media to share the happy snaps.

A sequined red riding hood leotard was one of the more bizarre options, with a 60’s inspired comeback being a popular choice, with dozens of girls rocking flared pants and fluorescent patterns.

One party-goer embraces the sun shine while donning an all white ensemble, pairing a light, airy skirt with white sneakers 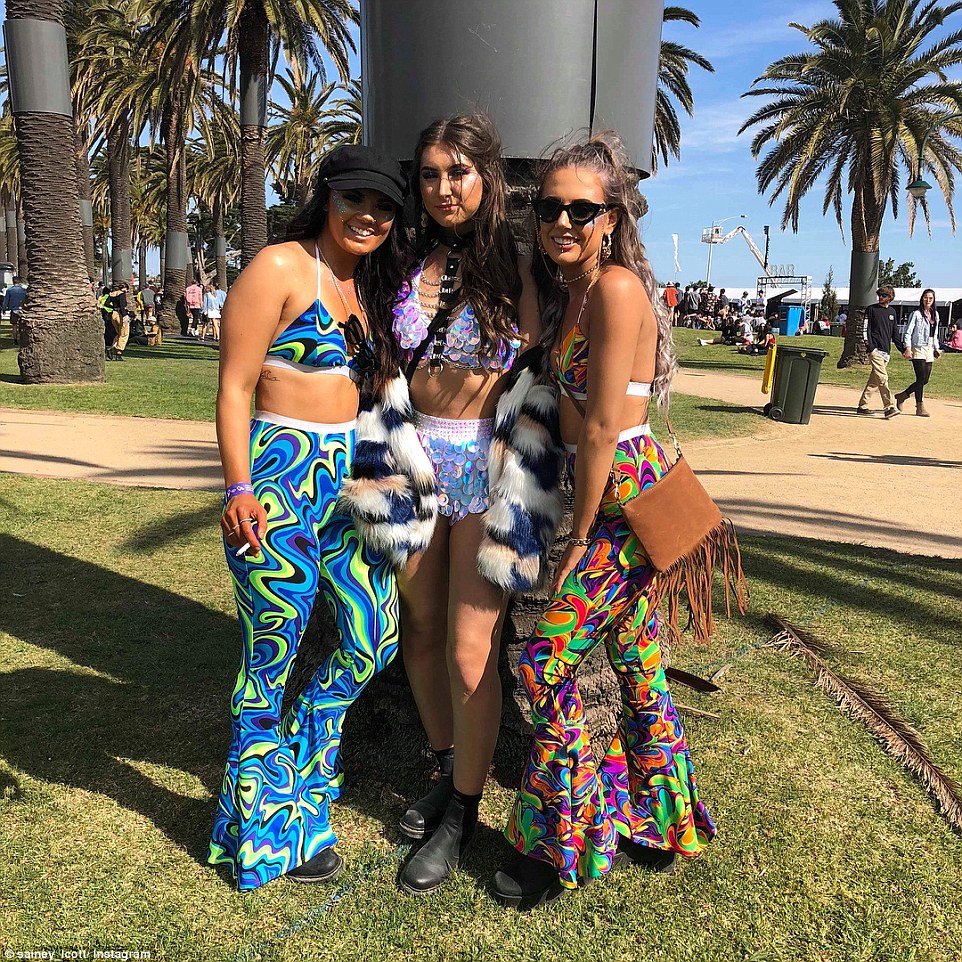 Back to the future: This trio arrived to the venue decked out in 60’s inspired glam, rocking flaired pants, funky pattens and sparkley sequins 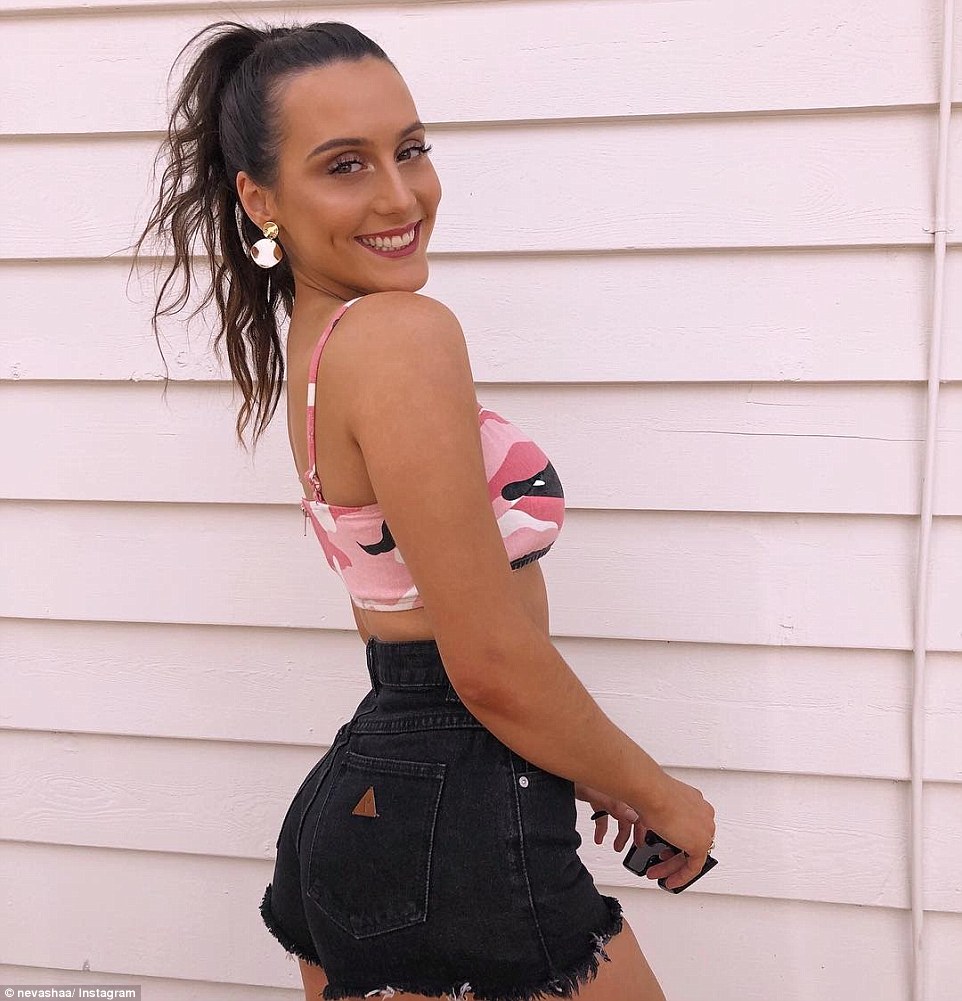 Pretty in pink! Smiles all around before heading off to the annual Listen Out festival in St Kilda for its fourth year running 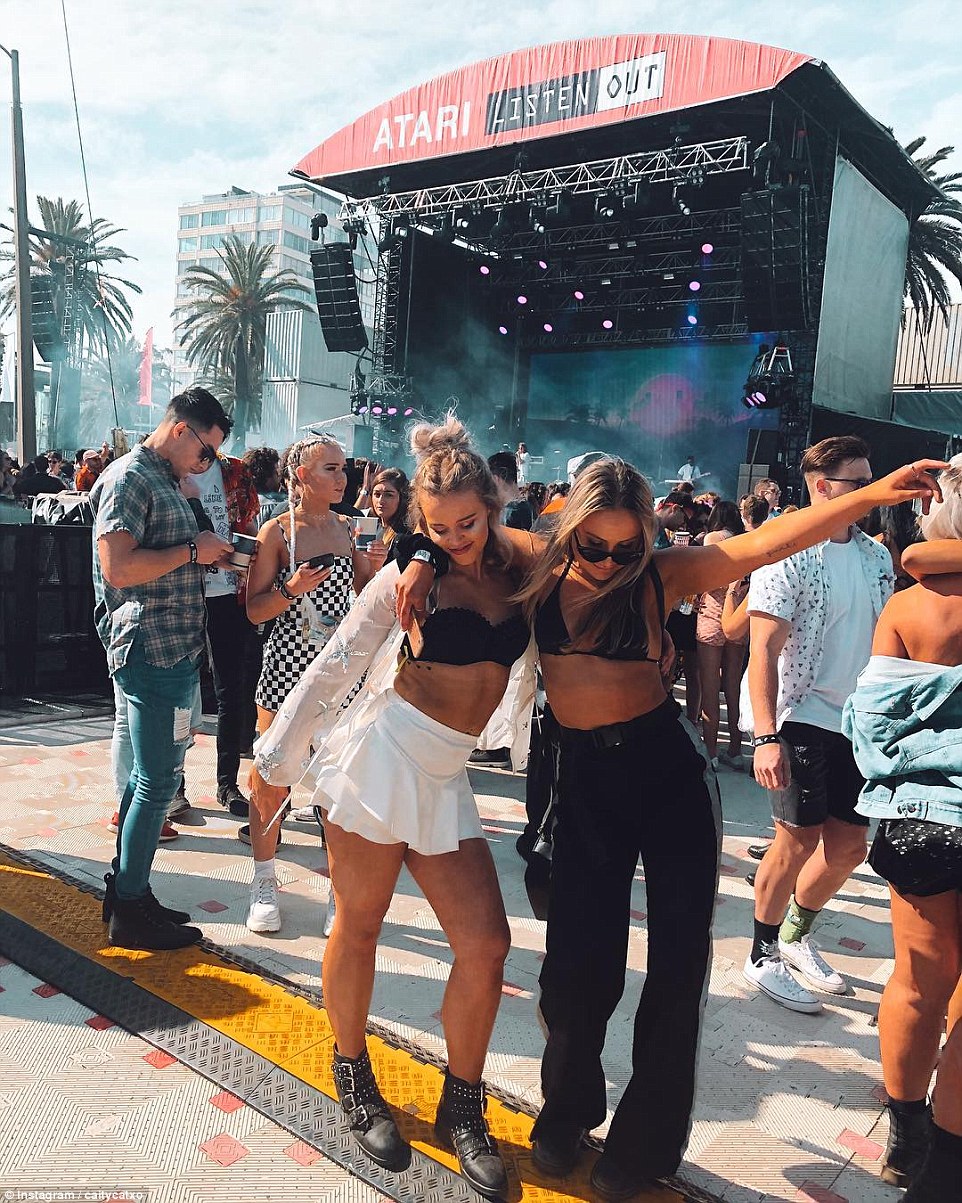 Despite the event running relatively smoothly, festival-goers were quick to share their disappointment at one of the international acts, Lil Skies, decision to pull out of the tour.

The young artist cited ‘unforeseen circumstances’ for pulling out of the shows, which are headed to Perth, Brisbane and Sydney over the coming weekends. 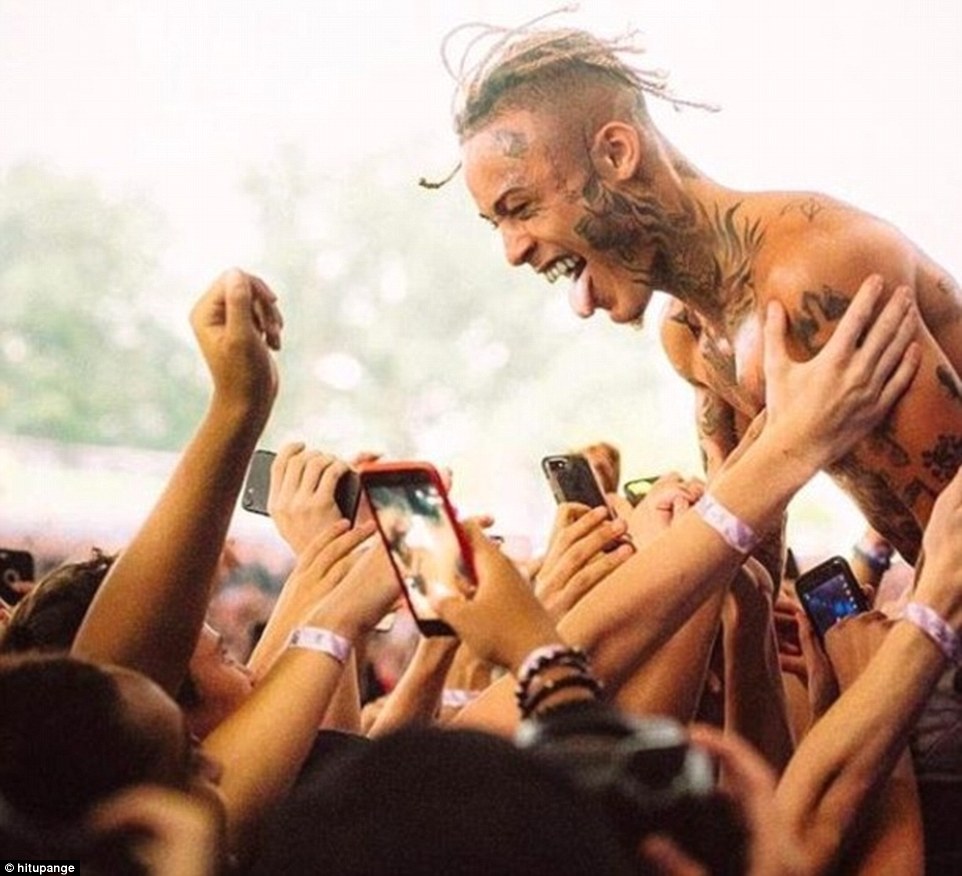 Festival-goers were quick to share their disappointment at one of the international acts, Lil Skies (pictured), decision to pull out of the tour 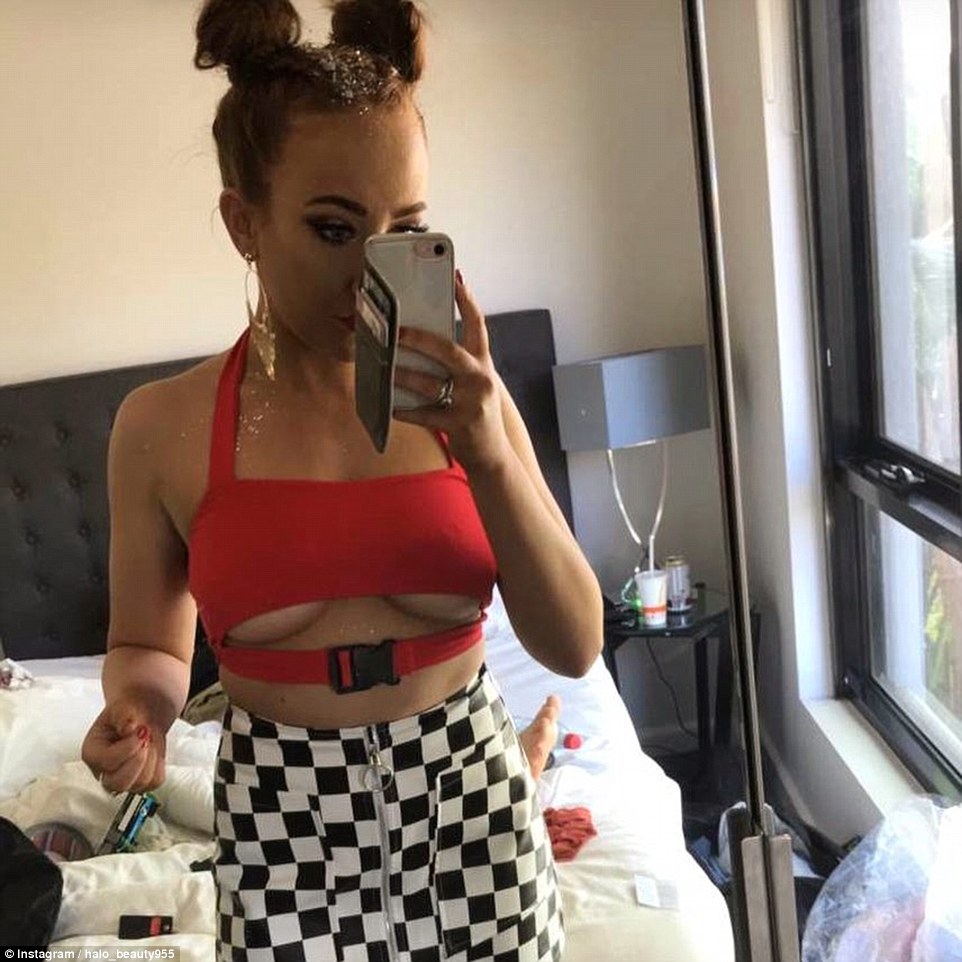 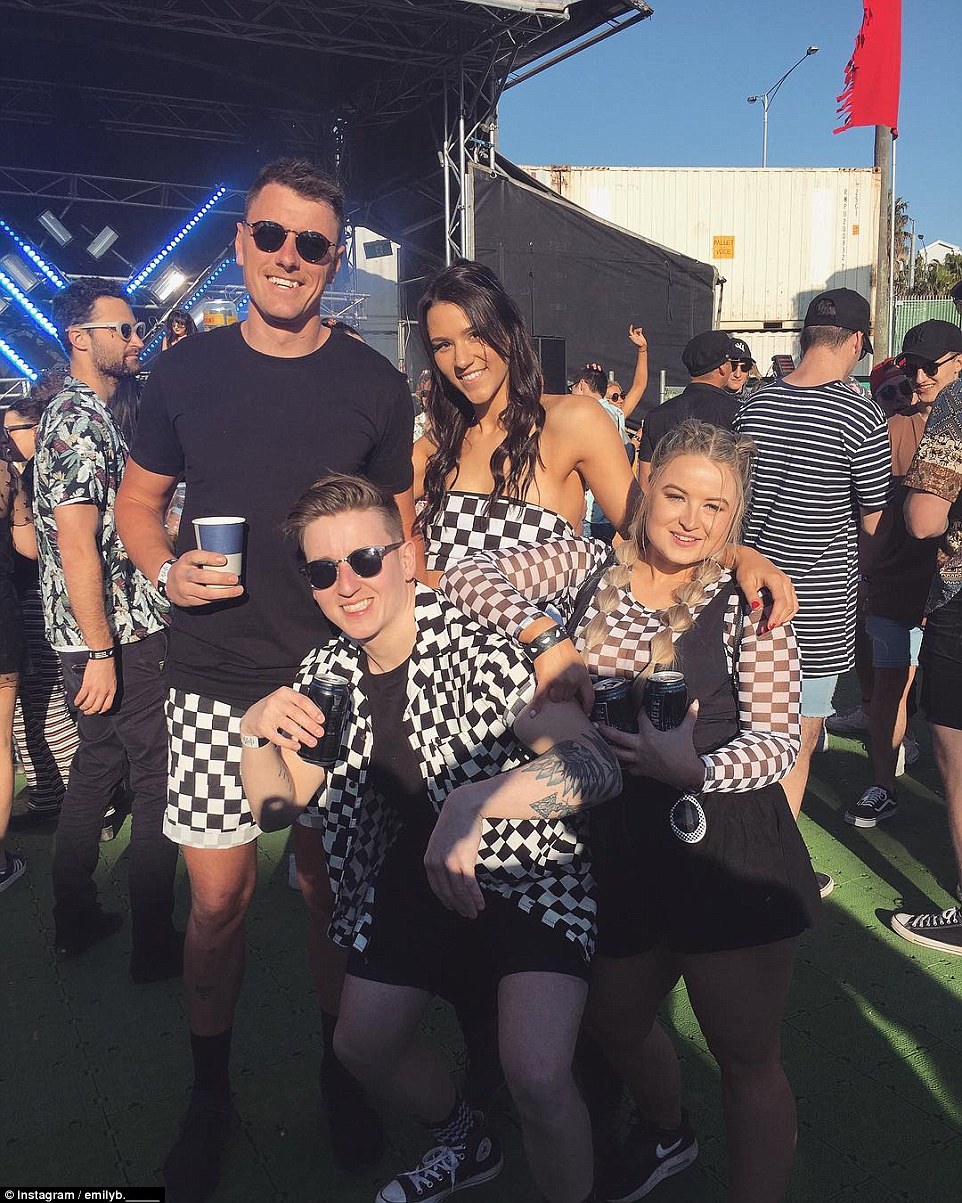 Checks are back! All four of these festival-goers coordinated their outfits to help bring back the ageless trend

‘A huge thank you to Manu Crooks for stepping in and filling the Australian tour dates (including Listen In Adelaide) and to B Wise for Auckland,’ they wrote on Facebook. ‘We know that our patrons appreciate them dropping everything to join the tour.’

During the event, 30 drug related arrests were made, with one 40-year-old man charged with trafficking cocaine, Herald Sun reported.

29 other people who were arrested were given cautionary diversion notice. 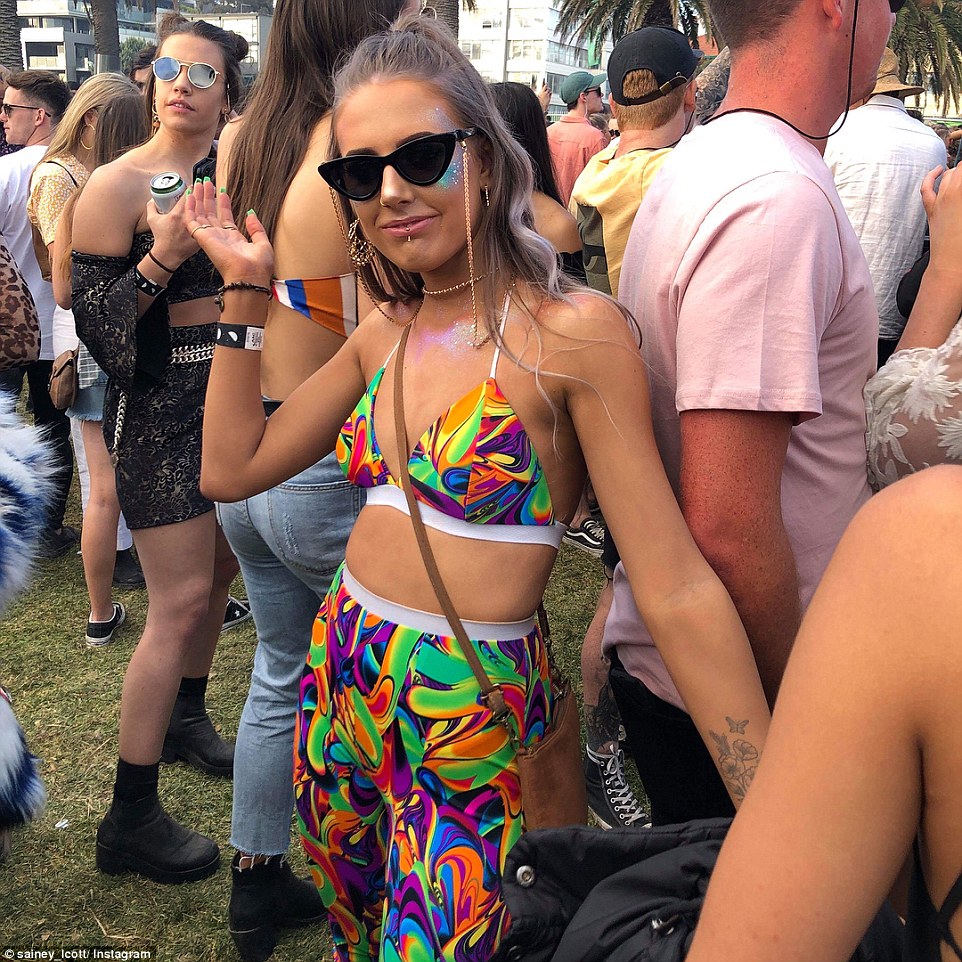 The 60’s are back! Another woman embarked on rejuvenating a past trend, flaunting a colourful creation inspired by the 60’s 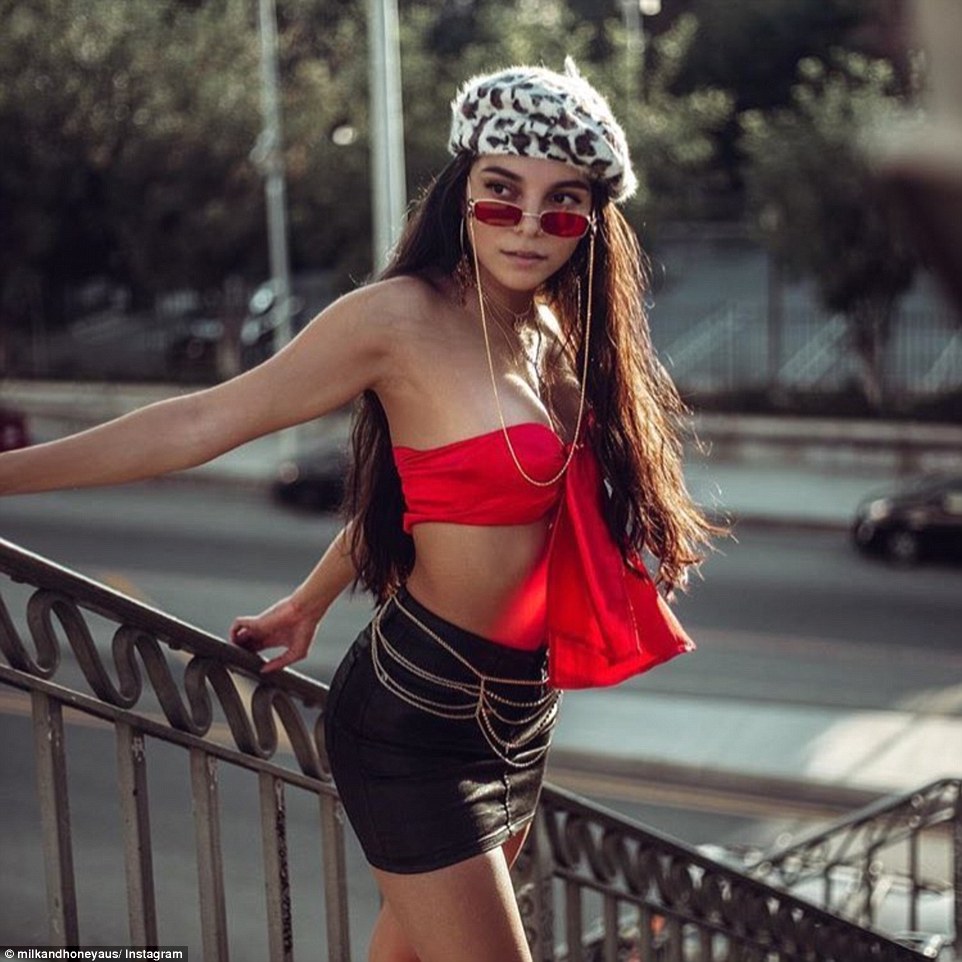 Bright and colourful was the style of choice for the event, with thousands of festival-goers taking to social media to share their happy snaps

The dog squad was out in full force during the first leg of the tour amid calls for drug testing after the death of two festival goers at Sydney’s Defqon festival earlier in the year. 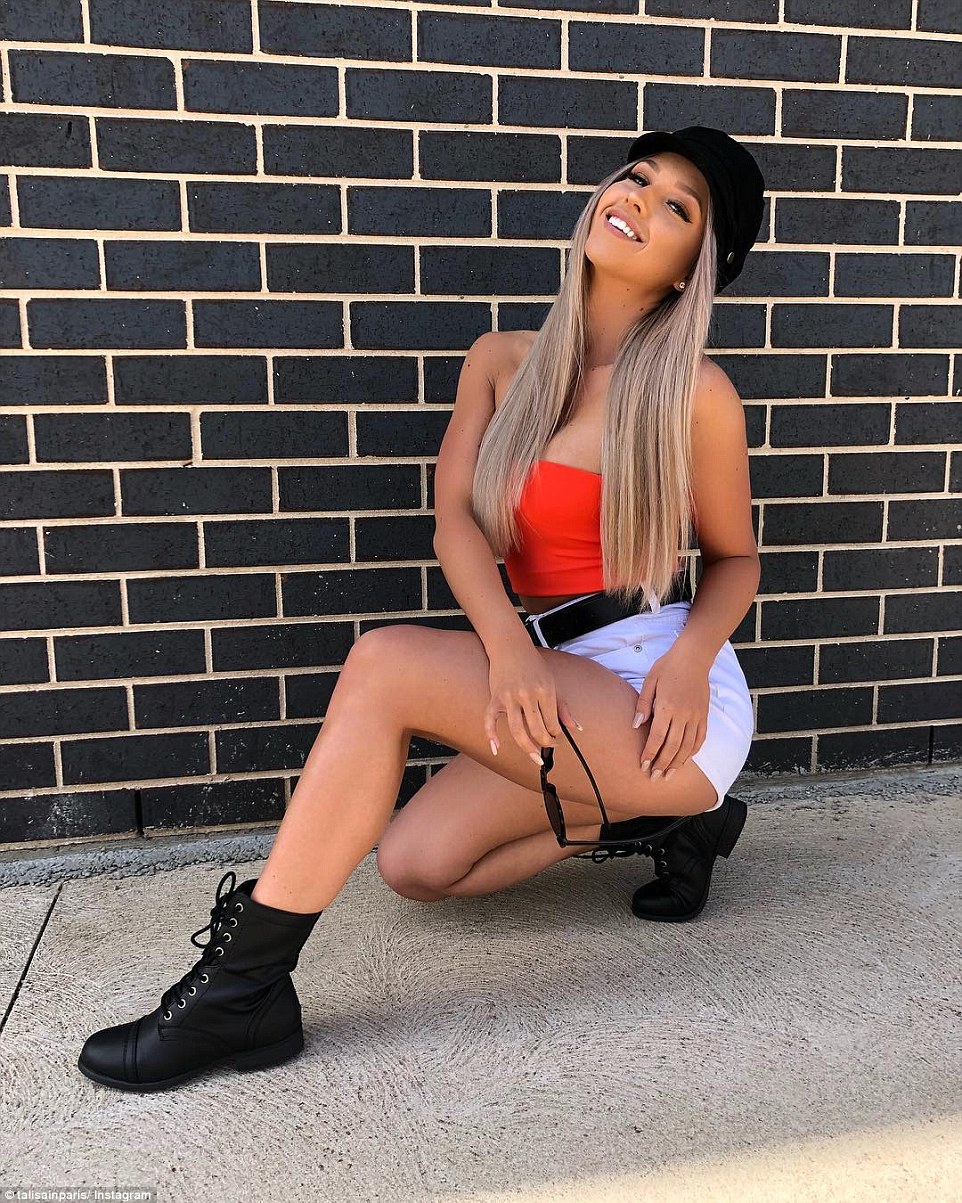 Revellers flocked to the venue, with many donning short-shorts and cropped tops in the warm weather 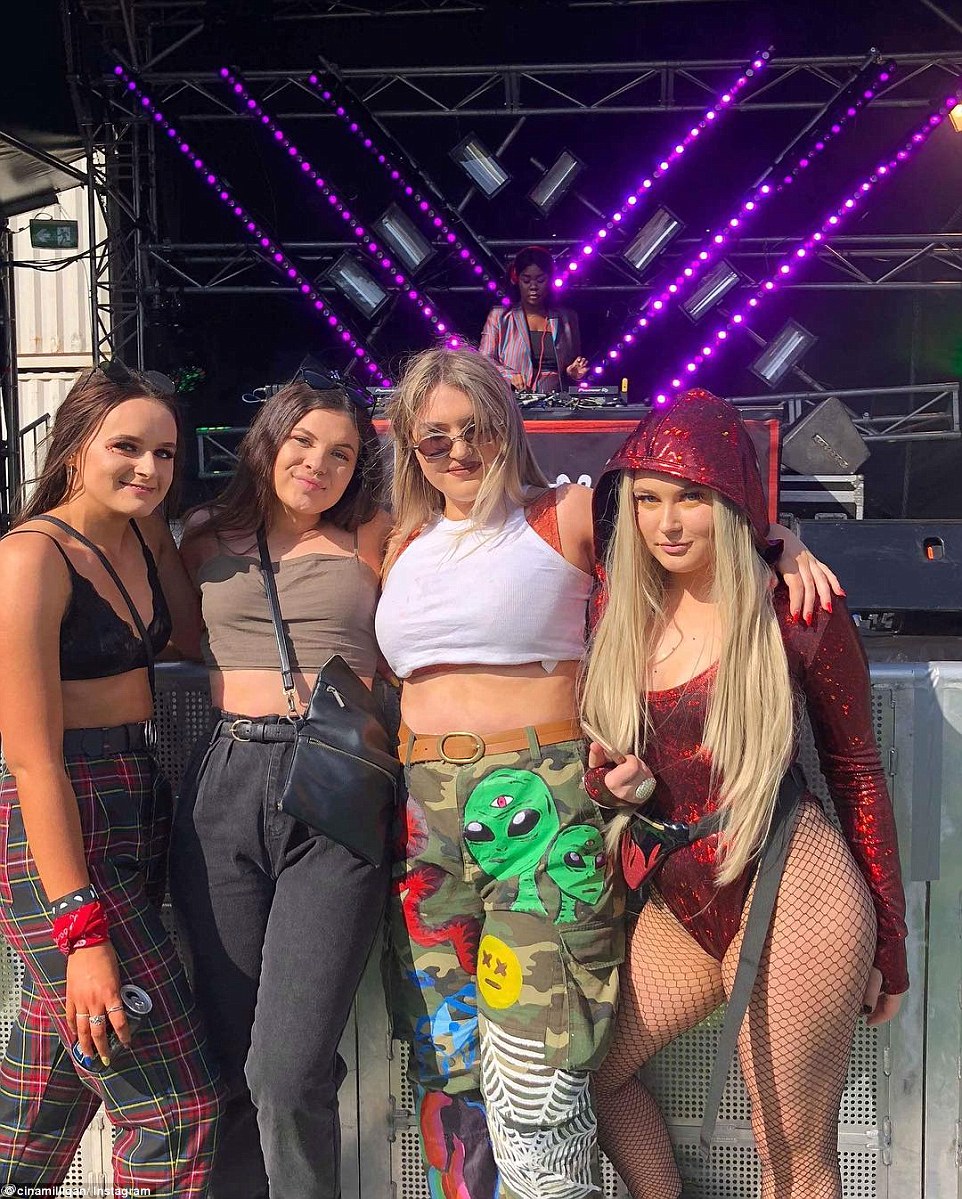 A revamped Red Riding Hood outfit took centre stage at the festival, with sequins, a leotard and fishnet stockings All smiles: This festival goer looked happy as can be as she posed for a photo on the dance floor at Listen Out 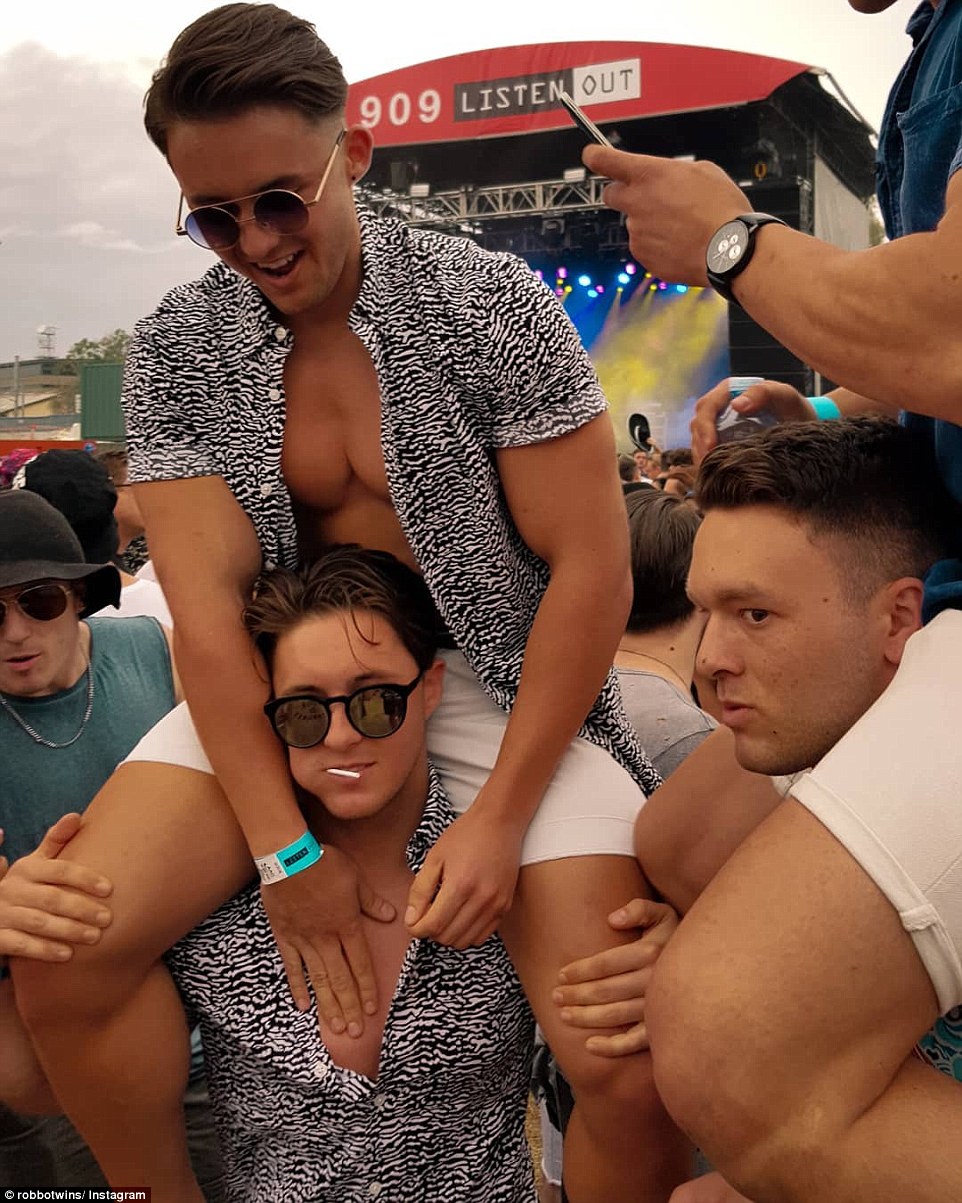