Two men have been sentenced for their involvement in a vicious road-rage incident that left a Gold Coast tradie fighting for his life.

One will spend only 20 months in jail, while the other escaped with a community service order after being sentenced in the Brisbane District Court on Friday.

Brock Prime, then aged 29, suffered a severe head injury that left his brain exposed when he was assaulted by a group of men on the side of the M1 motorway near Yatala on February 24, 2018.

Brock Prime (pictured) suffered a severe head injury that left his brain exposed when he was assaulted by a group of men on the side of the M1 motorway on the Gold Coast on February 24, 2018 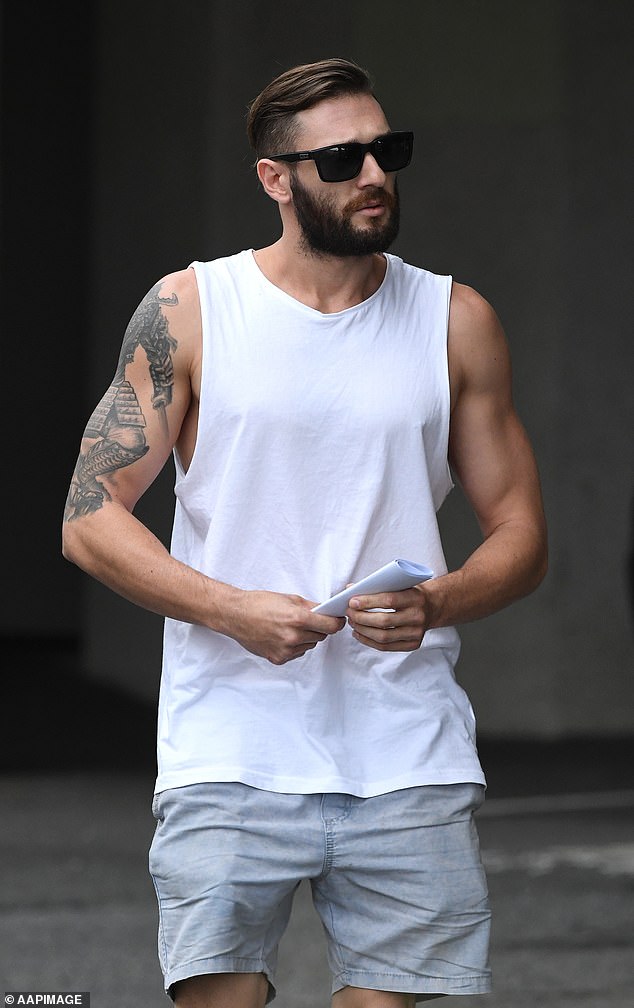 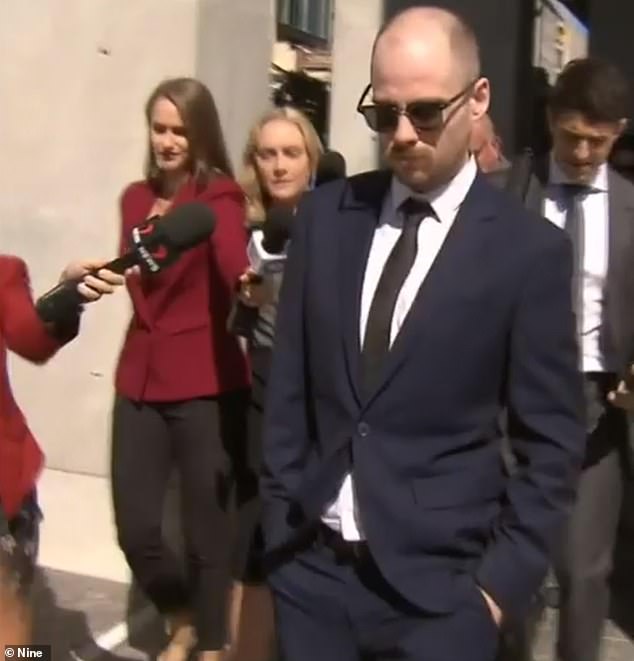 Jonathan Christopher Lawerence, 29 (pictured right) was jailed for 20 months for the vicious assault

Baklas was ordered to perform 100 hours of community service.

Police at the time said up to 13 people may have been in a white van involved in the incident.

Officers reported the van and Mr Prime’s black Subaru Forester came close to colliding on the M1 around Coomera, sparking a ‘cat and mouse game’ during which the vehicles ducked and weaved through traffic in wet conditions before pulling over.

The court was told Mr Prime used a concreting trowel to hit the van before the melee erupted, and he was eventually struck with the same trowel.

According to social media posts at the time, Mr Prime’s family was told by doctors he had suffered a fracture to his skull in the attack. 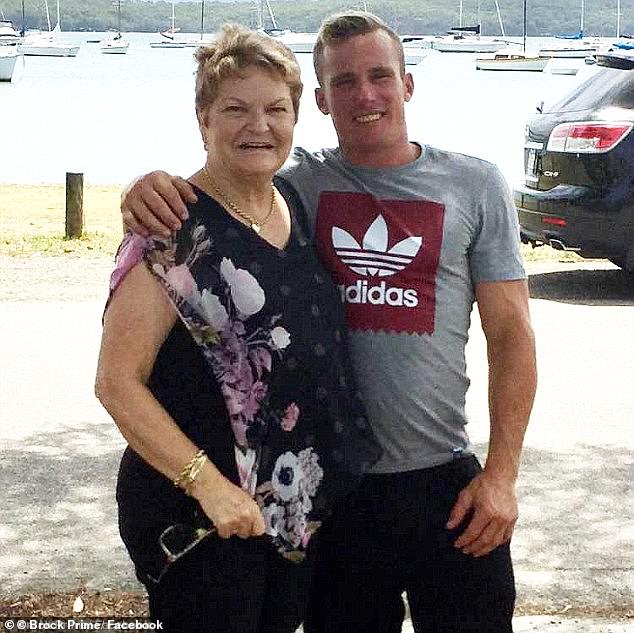