Tiahleigh Palmer’s foster mother watched her husband load the slain 12-year-old’s  body into the back of his car, according to a statement made to police.

During a police interview two years ago, Julene Thorburn gave a blow by blow account of events that led to the murder and attempted cover up, ABC News reported.

She said her husband Rick Thorburn had told their teenage sons, Joshua and Trent Thorburn, to go somewhere public, making sure people saw them.

After putting Tiahleigh’s body in the car, Thorburn left his mobile phone at home to avoid being tracked and then left to dump her body.

She said she watched from the kitchen window as her husband backed the car into the garage.

When she and her sons returned home the next day, he told them he had ‘taken care of it’.

When she asked him what he meant by the statement, he was blunt in his reply.

‘Don’t ask any questions, you don’t need to know. I have taken care of it. We do things like we normally do,’ he told her. 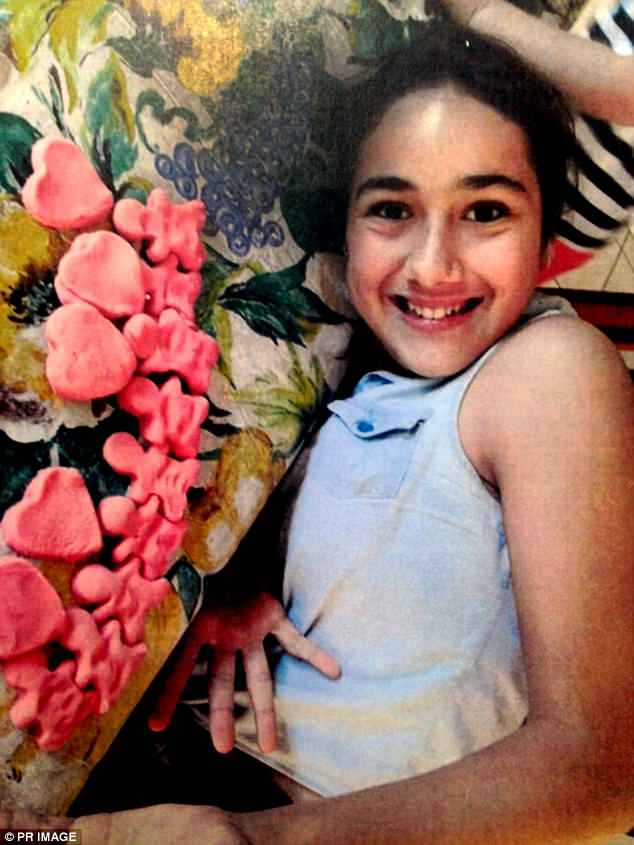 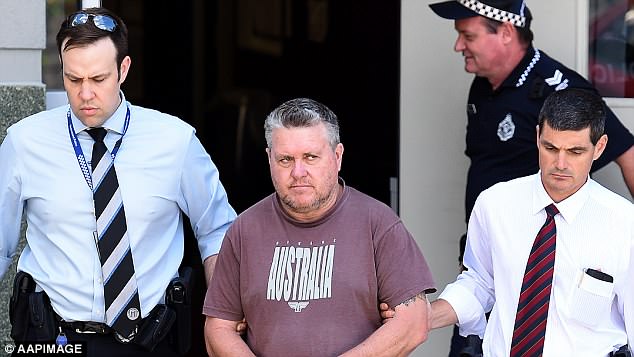 When her and her sons returned home one day after leaving her husband Rick Thorburn (pictured) and Tiahleigh alone together he told them he had ‘taken care of it’.

When her husband stopped her from entering Tiahleigh’s bedroom and the next morning the schoolgirl still wasn’t around, she feared the worst.

‘At this point I was really worried and concerned and assumed the worst — that Rick had killed Tiah,’ she told police.

It wasn’t long before questions were being asked, and when a youth worker contacted the family asking why Tiahleigh had not shown up for their scheduled meetings, Mrs Thorburn lied. 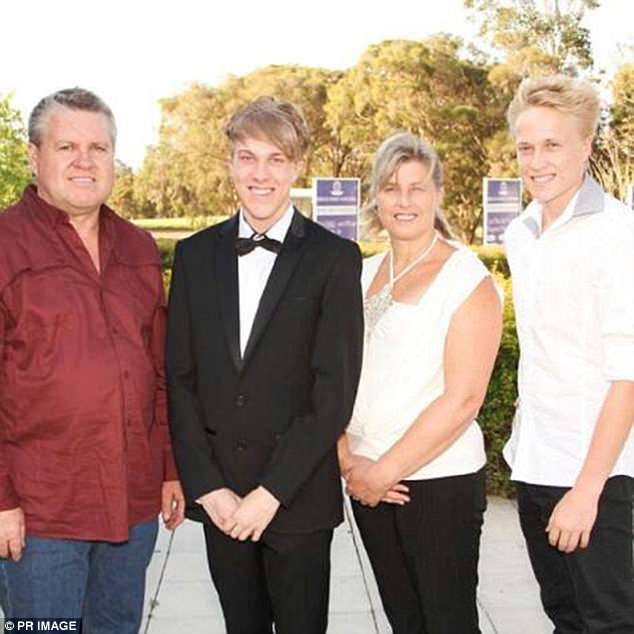 During the interview she claimed that after her son Trent (right) had admitted to having a sexual encounter with Tiahleigh it left her worried he would be jailed, she said no one knew what her husband planned to do next

She was concerned that her son Trent, who she says admitted to having sex with Tiahleigh, could be sent to jail.

‘It’s horrific, I was ashamed. I am aware that I have maintained a deliberate lie out of fear. The fear of Trent going to jail was a big part of it. I had to protect Trent,’ she said.

On the night that Thorburn disposed of the 12-year-old’s body Mrs Thorburn said he had told her not to ask any questions because the ‘less you know, the better’.