She made waves when she told GQ someone had bitten Beyonce at a party.

But now Tiffany Haddish is being forced to defend herself, taking to Instagram on Tuesday to reassert she told the truth about the incident that allegedly occurred last December.

‘Y’all forgot I am in the hive too and just know this I will always speak my truth. That’s not going to stop, wrote the 38-year-old.

Biting back: Tiffany Haddish, 38, is being forced to defend herself, taking to Instagram on Tuesday to reassert she told the truth about the Beyonce biting incident

‘To me she is a Shero and a Great person I have learned so much from her in just a short amount of time.

‘So no matter what she has a Unicorn [UNICORN EMOJI] that has her back.’ 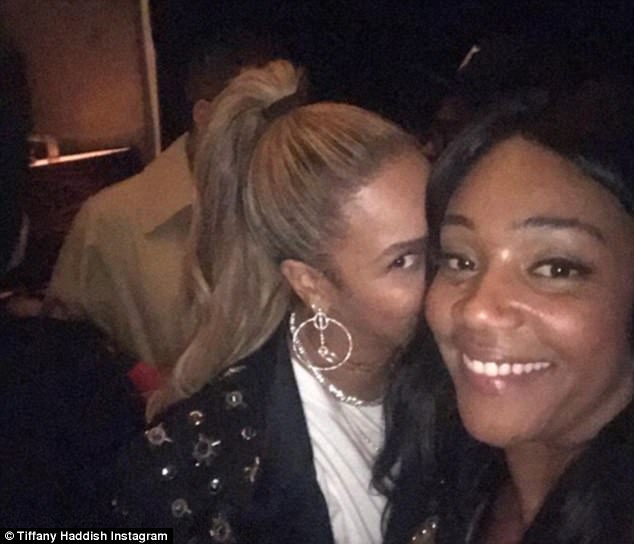 Warning! Tiffany was previously called out by Beyonce in new song Top Off after the comedian spilled party drama; the two are seen in a selfie that night

Lathan had previously denied she was the culprit on Twitter.

Haddish revealed that the incident happened after Jay Z’s Los Angeles performance in December, only for Twitter to blow up in a frenzy after the remarks were made public in the April edition of GQ magazine.

What’s the word? Haddish (left) has reportedly claimed Sanaa Lathan (right) is in fact the infamous Beyonce-biter, according to TMZ

Fans reportedly found the guest list from the event and concluded that it could have been The Best Man actress Sanaa, 46, commenting with bumblebee emojis on Lathan’s social media.

Sanna broke her silence on Monday night, tweeting: ‘Y’all are funny. Under no circumstances did I bite Beyonce and if I did it would’ve been a love bite.’ 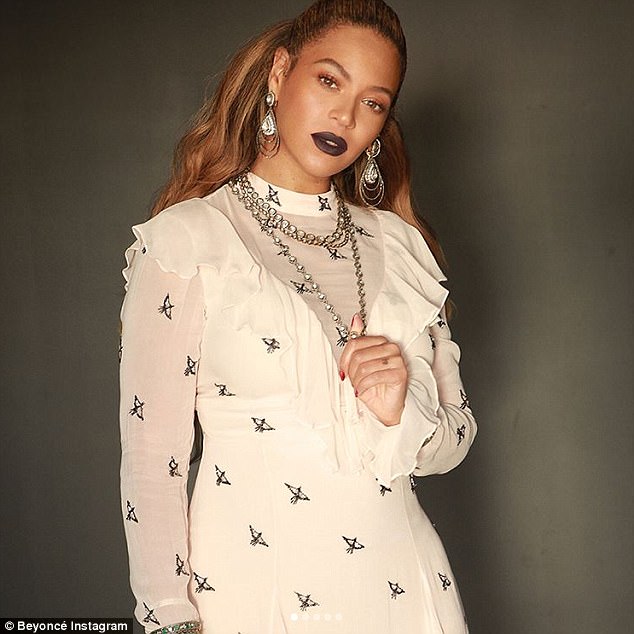 Detective work: Haddish sparked a Twitter frenzy this week after her revelation that a mystery actress bit Beyonce’s face at a party, prompting her fans to accuse two actresses

Tiffany Haddish sparked the Twitter frenzy this week after her revelation that a mystery actress bit Beyonce’s face at a party.

And Beyonce’s notoriously dedicated Beyhive have been quick to place blame, prompting Love & Basketball actress Sanaa Lathan and model Sara Foster, ex step-sister of Bella and Gigi Hadid, to deny rumours that they are the culprits.

Girls’ Trip actress Tiffany started the drama when she told the April edition of GQ that music icon Beyonce was bit by a fellow reveller at a private afterparty following Jay Z’s performance at The Forum in Los Angeles in December.

Not me! Sanna addressed rumors on Monday night, tweeting: ‘Y’all are funny. Under no circumstances did I bite Beyoncé and if I did it would’ve been a love bite.’ 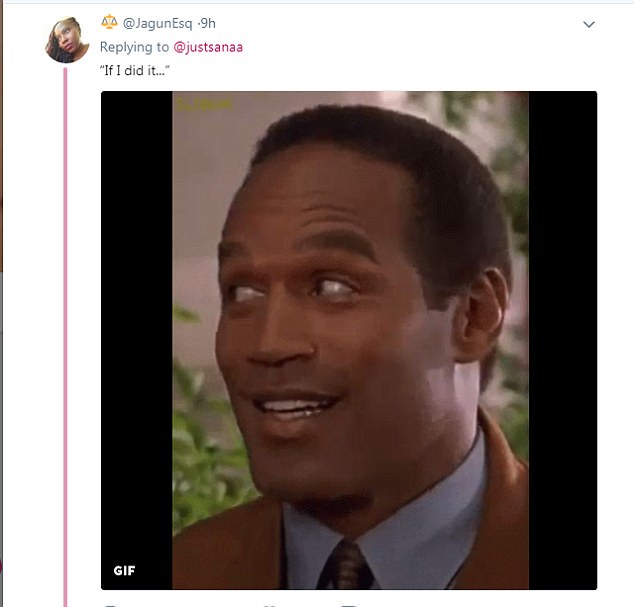 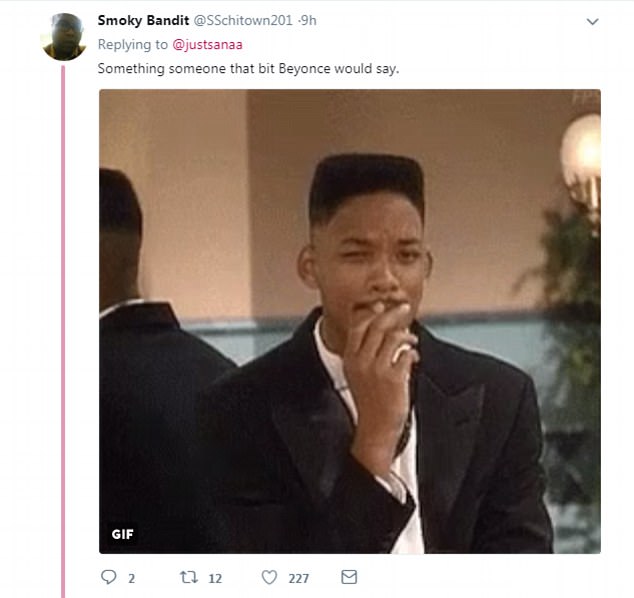 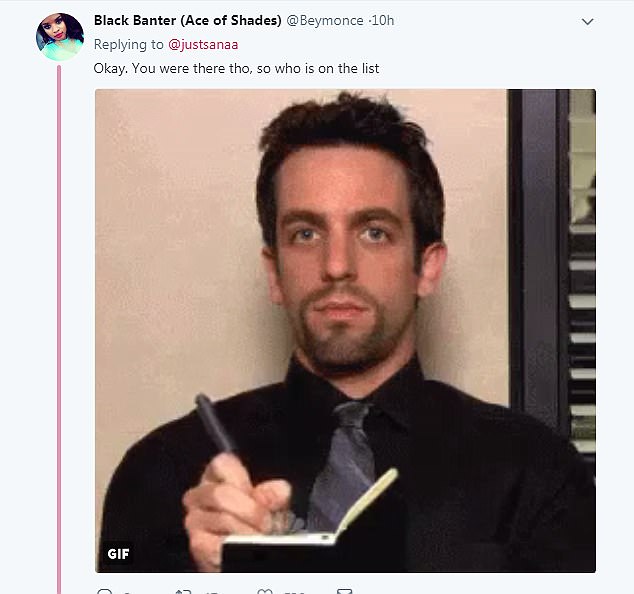 Not convinced: The declaration of love for Beyonce only prompting still-suspicious fans to respond with a string of hilarious memes

The declaration of love for Beyonce only prompted still-suspicious fans to respond with a string of hilarious memes, including OJ Simpson gifs from those who took note of Sanaa’s ‘if I did it’ line.

Model and 90210 actress Sara Foster also denied she played any part in the incident on Instagram, writing:

‘Flattering that anyone thinks I could get this close to Beyoncé,’ alongside a screen shot of an email she had received from a journalist. 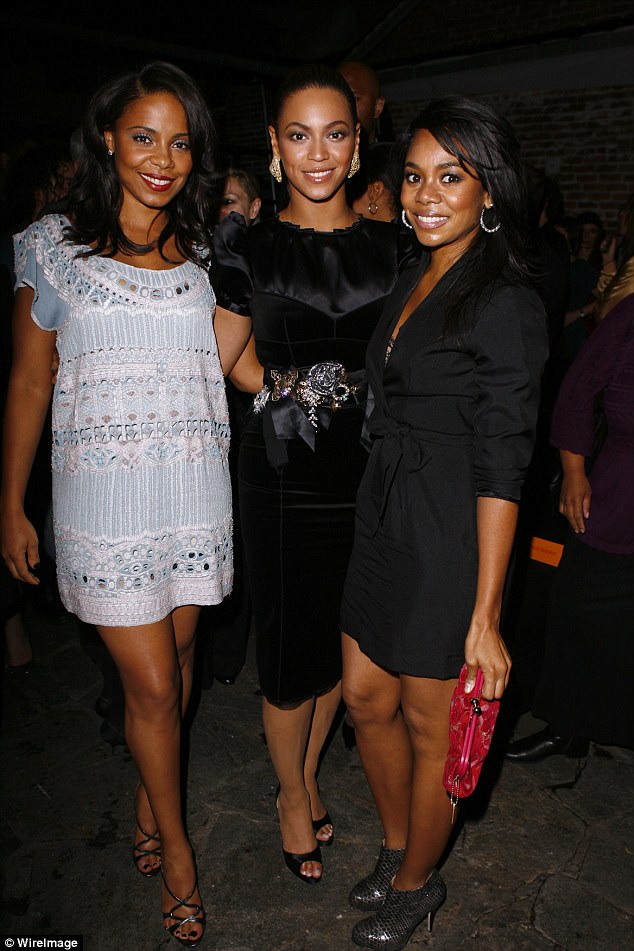 Friends! Sanaa and Beyonce have been seen partying together for years; seen with actress Regina Hall in 2008 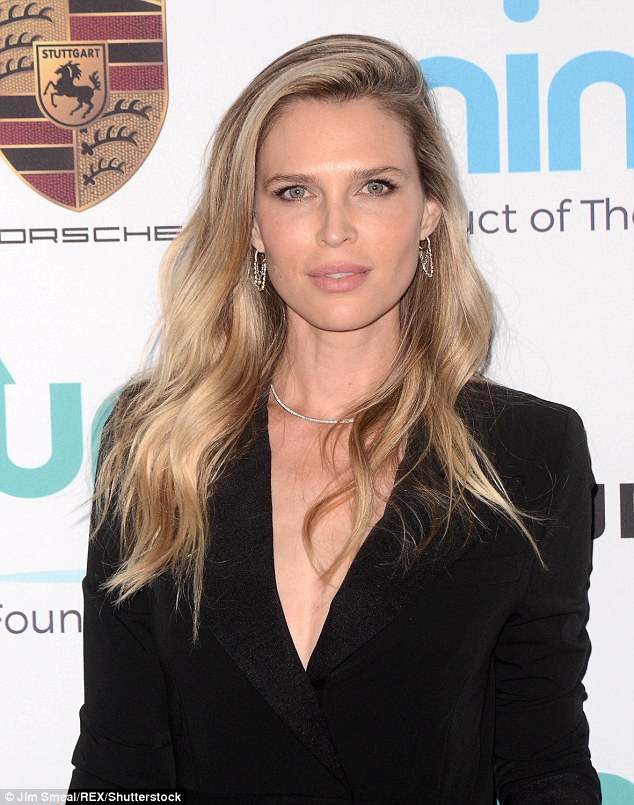 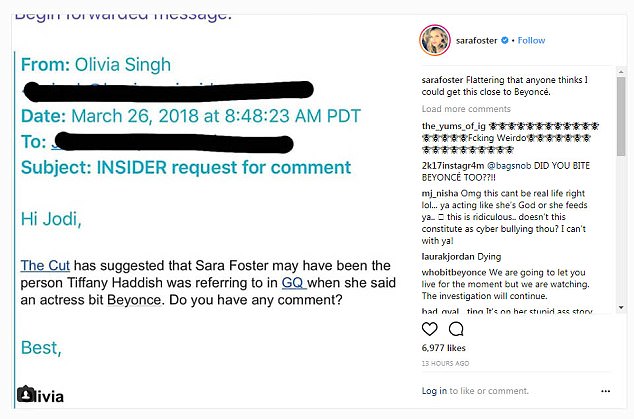 Denial: ‘Flattering that anyone thinks I could get this close to Beyoncé,’ alongside a screen shot of an email she had received from a journalist

Chrissy Teigen was one of the first, tweeting: ‘I cannot leave this planet without knowing who bit Beyonce in the face.’

The debate was started when Tiffany opened up to GQ about the memorable December party, saying the actress appeared high on drugs.

Tiffany explained: ‘There was this actress there that’s just, like, doing the mostest. She bit Beyonce in the face.’

As might be imagined, Beyonce wasn’t happy about this.

Continued Tiffany: ‘So Beyonce stormed away, went up to Jay-Z, and was like, ‘Jay! Come here! This b****…’ and snatched him. They went to the back of the room. I was like, ‘What just happened?’ And Beyoncé’s friend walked up and was like, ‘Can you believe this b**** just bit Beyonce?”

Tiffany says that the mystery actress then crossed her path – telling her to stop dancing.

Tiffany then approached Beyonce, who she had met for the first time that evening.

The irrepressible 38-year-old said she told her: ‘I’m going to beat somebody a** at your party. I just want to let you know that.’

In it Tiffany said she had witnessed the singer act possessively when the unidentified actress placed her hand on Jay Z’s chest.

In response on DJ Khaled’s recent song Top Off, Queen Bey called out Tiffany, saying her name and rapping, ‘If they’re tryna party with the queen, they gon’ have to sign a non-disclosure.’

‘Everything she said rang so real to me,’ she said in a tweet after the song was released. ‘Just know I will sign an NDA any day for Beyoncé. But also know this I will fight for Beyoncé. I love that woman she is a gift from God,’ 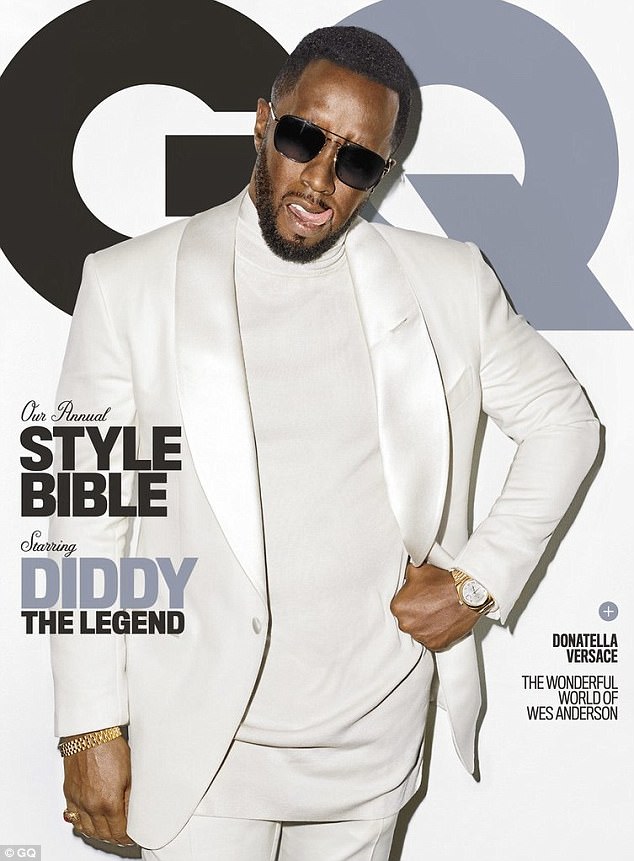