Tiger Woods has gone from not knowing if he would ever play golf again to winning a big tournament.

Woods started out with a three-shot lead Sunday in the Tour Championship, and it took only four holes for him to stretch the lead to five over Justin Rose.

The gallery at East Lake was enormous in anticipation of Woods winning for the first time in more than five years.

Tiger Woods, who not long ago wasn’t sure if he would ever play golf again, captured the PGA Tour Championship on Sunday 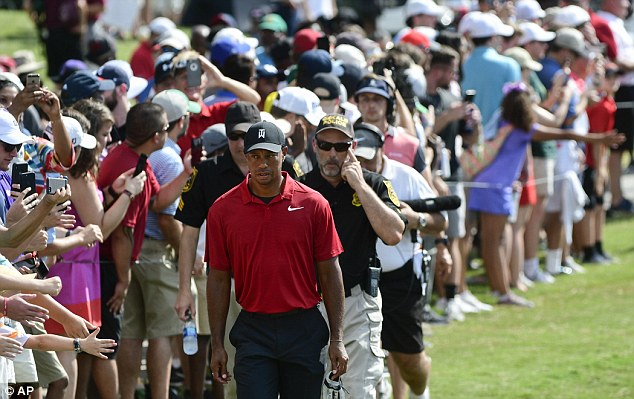 Woods, foreground, approaches the ninth hole during the final round of the Tour Championship in Atlanta

President Donald Trump sensed victory for Woods on Sunday. ‘Looks like a big win could happen,’ the president tweeted

It is his 80th title on the PGA Tour and holds a special place as his first trophy after four back surgeries.

Woods opened with a birdie, while Rory McIlroy made bogey from the bunker on the fourth hole.

Also trying to chase Woods was Rose, who was poised to win the FedEx Cup and the $10 million prize.

The best story conjured up in the world of sport this year was rendered complete on Sunday when Woods capped his extraordinary comeback with a tense victory in the Tour Championship at East Lake.

With world number one Justin Rose playing in front and Rory McIlroy – the most decorated player the game has seen since Tiger – by his side, the 42 year old gleefully accepted the perfect scenario to mark his return to the winner’s circle for the first time in five years.

What a way to usher in the week of the Ryder Cup.

This was Tiger’s 80th victory on the PGA Tour and perhaps the most meaningful after his 14 majors.

All told, 1,877 days had passed since he claimed his 79th triumph at the Bridgestone Invitational.

Long days where there appeared no respite on many occasions from the seemingly endless ritual of back discomfort and pain.

In between Tiger’s last success and this one, no fewer than 118 players won titles on the PGA Tour.

As he’s reminded us over the past eight weeks, however, there is only one Tiger Woods.

Only at the end did the enormity of his achievement weigh heavy.

Four shots clear, he bogeyed the 15th and the 16th and furrows appeared on his brow as he missed the green at the 17th. 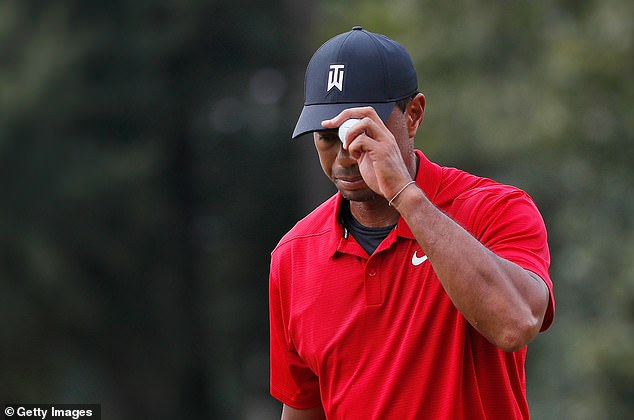 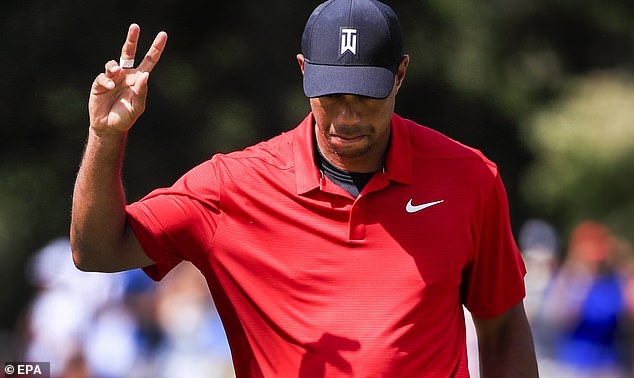 But a delicate chip steadied the nerves and a -11 at the least meant a -2 shot success over fellow American Billy Horschel.

Up ahead, Rose was fighting his own demons.

The $10 million bonus for winning the FedEx Cup – a play-off series covering the last four events – appeared his for the taking heading into the back nine.

But three bogeys in six holes changed everything.

With the third one, he dropped from first to third and his projected FedEx winnings fell by $8 million.

Eight million! Now he needed to birdie the par five 18th to move back into first place.

Two magnificent blows, and he was home and dry. He blew out his cheeks in a huge sigh of relief.

It had been mighty close, but he got his money on the loot in the end with a two-putt birdie.

For McIlroy, the final round match-up he’d been wanting since he had pictures of Tiger on his bedroom wall was little short of a nightmare.

In the two years that have now passed since his victory in the 2016 Tour Championship, McIlroy has won just once, and there’s not much hope of improvement until he resolves what is inhibiting him on Sundays.