Amazon Prime are so secretive over their viewing figures that they have not even shared the data for Emma Raducanu’s stunning US Open victory with broadcast partners Channel 4.

The terrestrial channel announced a peak audience of 9.2million for Saturday night’s final.

That figure beats the BBC’s highest viewing figures from Wimbledon this year of 7.9m, but Amazon’s numbers remain unknown to all but a few key executives. 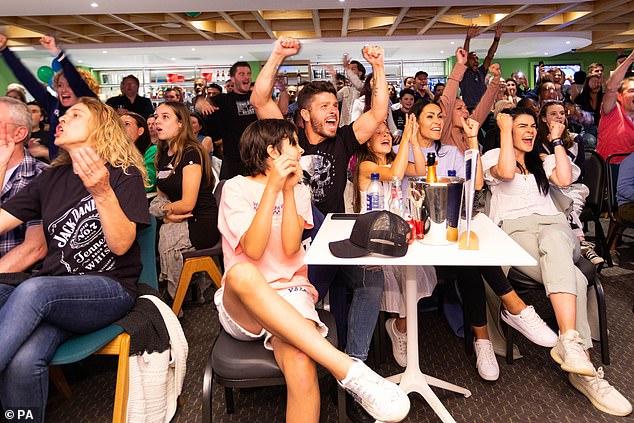 The American streaming giant have taken a similarly private approach to all of their sports rights.

Their annual report this year referred only to the ‘millions’ who watched their live coverage of the Premier League and rugby’s Autumn Nations Championship last year without disclosing any numbers.

With their branding all over Channel 4 during prime time on a Saturday night however, there is no doubt that Amazon secured a major marketing success as well as picking up a seven-figure rights fee. 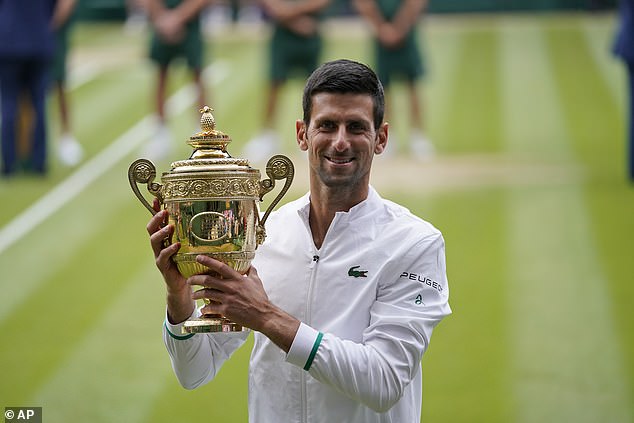 However, that money will be re-invested in British tennis.

The deal to share coverage with Channel 4 was finally agreed at 10pm on Friday night following a day of fraught negotiations that also saw an agreement for the BBC to show a highlights programme on Sunday afternoon scrapped.

MailOnline broke the news on Saturday morning that Raducanu’s historic final would be aired on free-to-air television.