Aussies vent about suburbs filled with with ‘stinky and putrid’ trees that make them ‘gag’ – so have you seen them?

An Aussie man has vented his frustration about a ‘huge problem’ in Melbourne as spring gets underway.

Louis Phillips, a TikToker, claims the ornamental pear trees in the city currently release an ‘unpleasant odour’ that can’t be ignored.

After his amusing video was posted on TikTok detailing the situation, thousands agreed the tress ‘absolutely stink’ and vented about the issue online. 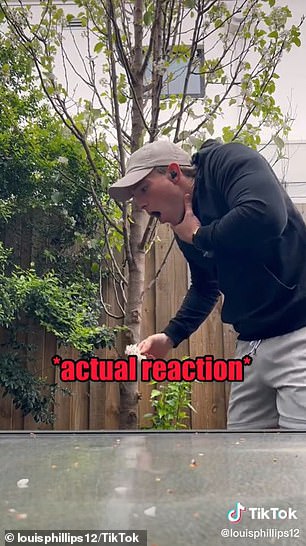 According to The Tree Shop, this type of tree is fast-growing, robust and bears fruit, making it an excellent option for gardens in and around Melbourne.

‘If you’re from Melbourne, then you know we have a huge issue at the moment – it’s these trees,’ Louis said in the clip.

‘They’re ruining our day! I can’t even go for a run without wanting to throw up.’

In the short video, he couldn’t even smell one of the delicate flowers without gagging and had to run by a grove of the trees while blocking his nose.

‘Some bright spark even put one in my backyard – this needs to stop,’ he said. 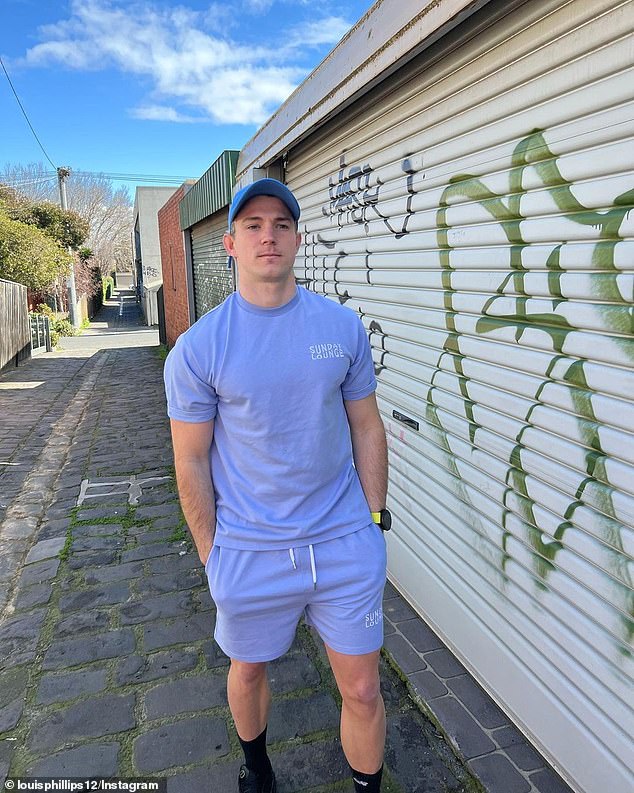 ‘If you’re from Melbourne, then you know we have a huge issue at the moment – it’s these trees,’ Louis said in the clip 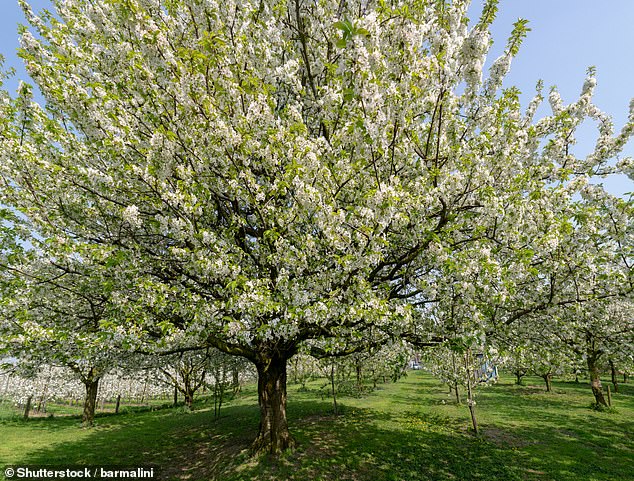 The smell will continue throughout spring, because it’s the flowers that emit the fetid stench (stock image)

While the trees look gorgeous in full bloom with stunning white flowers to gaze upon, Louis went on to explain they smell like ‘sperm’.

And the smell will continue throughout spring, because it’s the flowers that emit the stench.

The video quickly caught the attention of more than 2million people in just 17 hours – and thousands agreed the stench can be smelt from afar.

‘I feel seen…. have been saying this for years,’ one person wrote, another added: ‘Why couldn’t it be cherry blossom.’

A third said: ‘I don’t understand why they put them everywhere.’

Another person from overseas added: ‘Another reason why I will never go to Australia.’