Tim Robards FINALLY announces the date of his debut on Neighbours

In an Instagram Stories post shared on Friday, the former Bachelor told followers that he is set to hit screens on October 5.

The news is sure to excite fans of the brand new soap star, with the anticipated episode just a fortnight away.

Tim announced he would be joining the long-running soap back in July, and he began filming scenes in August.

He is set to play a wealthy investment banker by the name of Pierce Greyson, who is partially inspired by one of fiction’s friskiest characters.

Tim claimed that Pierce has a ‘sprinkle of Christian Grey’ to him, referencing the kinky character from the film Fifty Shades of Grey. 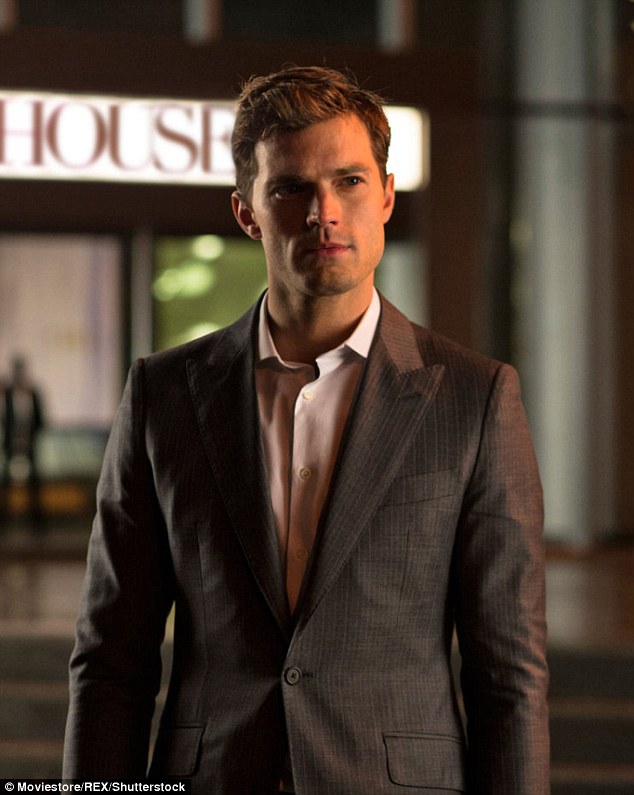 Move over, Jamie Dornan! Tim claimed that his character Pierce has a ‘sprinkle of Christian Grey’ to him, referencing the kinky character from the film, Fifty Shades of Grey (pictured)

However, given that Neighbours airs in prime-time, it’s unlikely Pierce will have a raunchy ‘red room’ on Ramsay Street.

The character has also been inspired by Suits alpha male Harvey Spector, as well as Hollywood heartthrob Robert Redford.

Speaking with Mumbrella in July, Tim said: ‘I’ve really enjoyed exploring the character. Pierce Greyson has a number of layers to him, so he is really interesting to play.’ 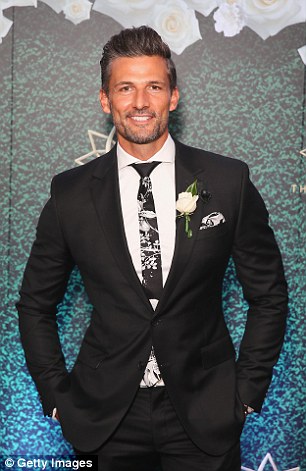 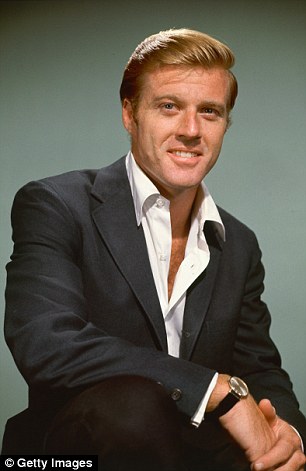 Meanwhile, Tim has wasted no time in making friends with his new Neighbours’ co-stars, last month sharing a selfie from the set.

In the picture, the budding soap star was cosied up with April Rose Pengilly and Rebekah Elmaloglou, both of whom also appear on the program.

‘Huddling for warmth on location with my Neighbours co-stars,’ he captioned the picture, adding: ‘Everyone, from the cleaners, the soundies, make-up, directors and fellow actors… you’ve all made me feel so welcome! Thank you!’ 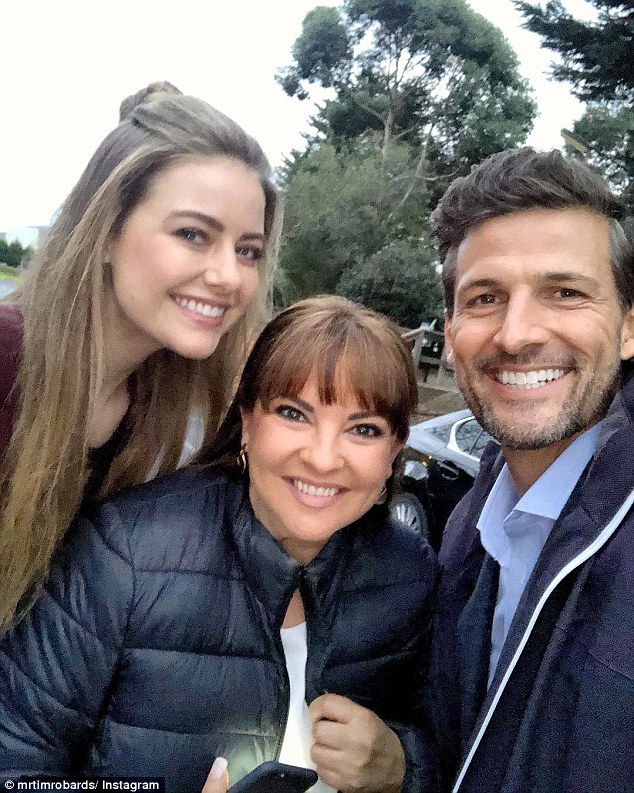 When Neighbours become good friends! Tim has wasted no time in making pals with his new Neighbours’ co-stars, last month sharing a selfie from the set with April Rose Pengilly (left) and Rebekah Elmaloglou (middle)