Timo Werner will have an RB Leipzig medical on Tuesday ahead of his return to the Bundesliga club.

Chelsea and Leipzig have agreed a fee of around £25million including add-ons for Germany forward Werner. 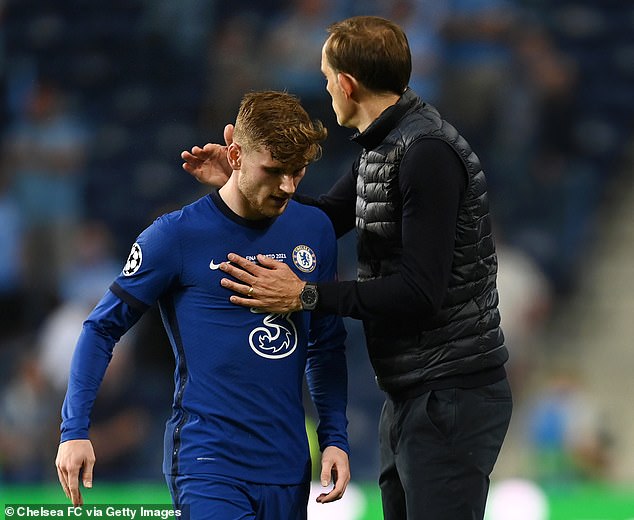 But, after a first year in which he featured regularly, his involvement dropped significantly under Thomas Tuchel.

Werner expressed his desire to play more often during Chelsea’s pre-season tour of America, particularly ahead of the World Cup in November.

Newcastle and Juventus were also keen on Werner but a move back to his former side has emerged as his preferred option.

While it was expected that a loan move would be sanctioned the two clubs have thrashed out a permanent move allowing Chelsea to recoup some of their outlay two years ago and amid their own spree this summer. 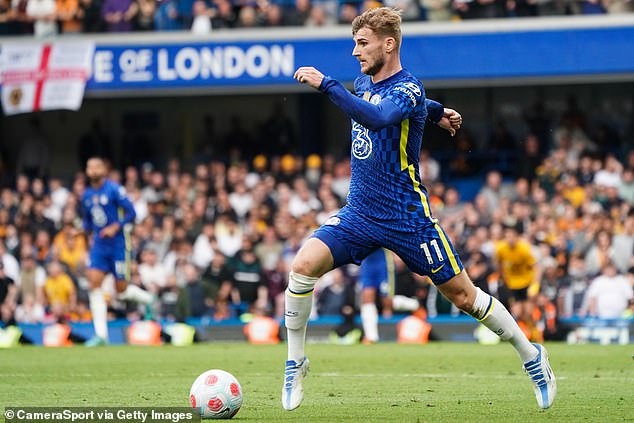 They have spent around £175m already on Raheem Sterling, Kalidou Koulibaly, Gabriel Slonina and Marc Cucurella. And with Leicester’s Wesley Fofana, Barcelona’s Frenkie de Jong and a striker also on their wish list that figure would pass £300m before sales if they land their targets.

Barcelona’s Pierre-Emerick Aubameyang has been offered to Chelsea, who are also battling Manchester United, among others, for RB Salzburg striker starlet Benjamin Sesko.

There are set to be further departures with Marcos Alonso close to a move to Barcelona, Callum Hudson-Odoi hoping to seal a loan move away before the end of the window and Hakim Ziyech, Kepa Arrizabalaga and Malang Sarr among those also with uncertain futures.