An Australian teacher held hostage for three years by the Taliban in Afghanistan says he has no anger or resentment towards his former captors, insisting the experience has given him hope for the future.

Timothy Weeks was abducted along with American colleague Kevin King by Taliban fighters outside the American University in Kabul in August 2016.

The pair were shifted through various remote locations in Afghanistan and neighboring Pakistan throughout their captivity before they were finally released last November as part of a prisoner swap after striking a deal with the US government.

During his time in hostage, Mr Weeks, 50, converted to Islam in May 2018, a decision he says the Taliban didn’t support.

Teacher Timothy Weeks (pictured, left) and colleague Kevin King were held hostage by the Taliban for more than three years. They’re pictured pleading for their release in 2017

‘It was a decision I made by myself and it’s a decision that changed my life,’ he told SBS in a wide-ranging interview.

‘It’s very difficult to explain to people, but I know that Islam has brought me great peace and the ability to endure what I am going through at the moment.

‘It was a little bit difficult talking to my family about it. And I do get some responses from people who call me a puppet of the Taliban or say that I have Stockholm Syndrome.’

‘It’s a decision I’ll never regret and it’s changed the way I look at the world.’

Originally from Wagga Wagga in the NSW Riverina region, Mr Weeks had just started working as an English teacher and was on the way home from evening classes when the transport vehicle he and colleague Mr King travelling in was rammed 20 seconds after leaving the university gates.

‘I flew forward and I knocked myself out. I hit my head on the bars on the seat behind the driver,’ he recalled.

‘I looked outside the window, which was just a few inches from my face, and right there in front of my face was a man in military fatigues who had his head completely covered except for his eyes and a machine gun.’ 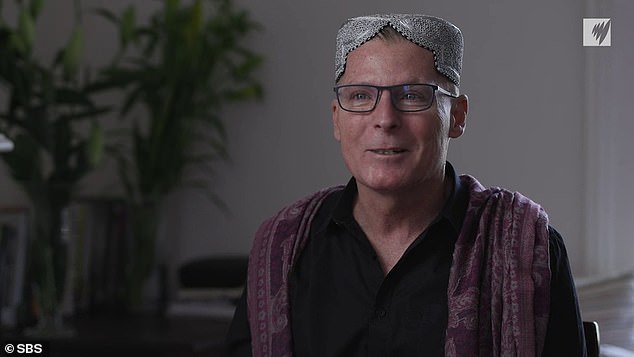 Timothy Weeks (pictured) converted to Islam in May 2018, a decision he says changed his life

‘It was a prison, we were kept in a prison and we were viewed as prisoners,’ he said.

‘We were given a minimal amount of food for survival, and that depended on the availability at the local bazaar and also on things like the weather during the winter season.’

Adding to the distress were concerns for his ailing mother Marie back in Australia in a nursing home.

She lost her battle with Alzheimer’s several months after Mr Weeks was abducted.

He had mixed feeling about his captors.

‘They’re human beings just anyone else, they’ve got their good and their bad,’ Mr Weeks said.

‘Sometimes I felt like it was ‘good cop, bad cop’ because [one commander] would beat me, and then the other ones would come in and they were so kind and compassionate towards me.’ 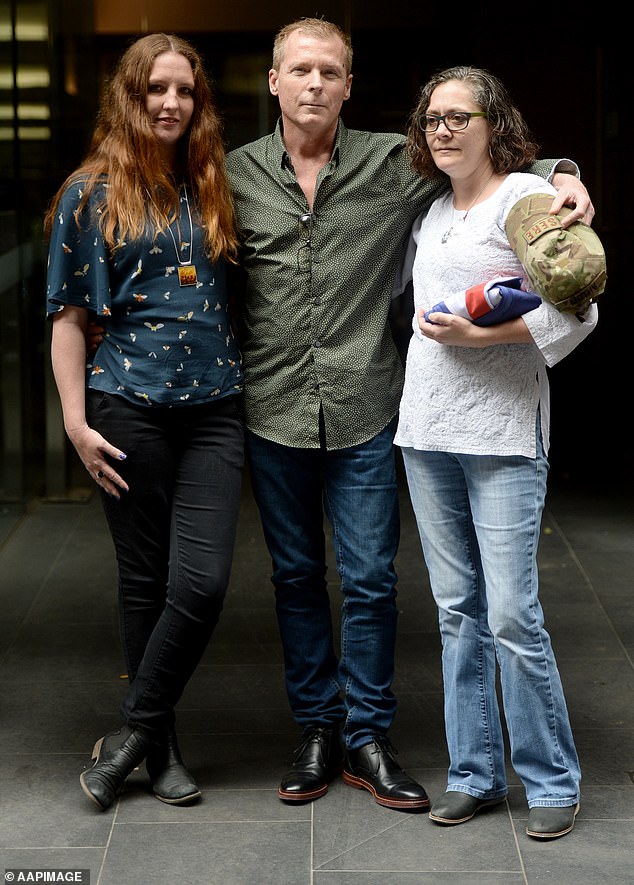 He added he got the opportunity to see a different  and more side to the Taliban that ‘people just don’t get to see’ including their relationship with their faith.

He previously described some of the Taliban guards as lovely people and hugged them when he was released.

‘I don´t hate them at all,’ Mr Weeks said after he was released.

‘And some of them, I have great respect for, and great love for, almost,’ he said.

‘Some of them were so compassionate and such lovely, lovely people. And it really led me to think about … how did they end up like this?

‘I know a lot of people don´t admit this, but for me, they were soldiers. And soldiers obey the commands of their commanders. (They) don´t get a choice’.

Mr Weeks has been ‘a bit busy’ since he returned home to Australia, where he’s living in Sydney and is involved in the local Afghan community. 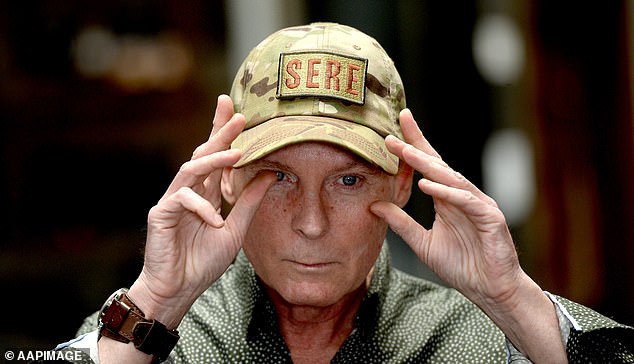 He got emotional as he opened up about his recent diagnosis with an advanced cancer.

‘It was a very difficult time for me and I have to go back into hospital for another operation and undergo radiotherapy for three months,’ Mr Weeks said.

‘I didn’t go through all of this to die because of cancer. Again, I just try to focus on the future and get through what I can get through a day at a time.’

A few days after he returned to Australia, Mr Weeks travelled to Canberra to meet with Prime Minister Scott Morrison.

‘Mr Weeks’ story is one of the incredible resilience of an Australian,’ the prime minister told parliament last December.

This is the nature of Australians. We are an incredibly resilient people.’

Mr Morrison said the academic’s detention in Afghanistan was one of the most incredible ordeals an Australian could go through.

Mr Weeks was given a standing ovation by politicians in federal parliament afterwards.

Timothy Weeks (pictured, with his sister) was a special guest in federal parliament last December, where Scott Morrison paid tribute to him