Today ratings show the breakfast program falling even further, back to numbers not seen since 2005

Time to bring back Karl? The Today show plunges to it lowest ratings since 2005 with a measly 168,000 viewers tuning in – after Nine revealed its new lineup

The embattled Today show has plunged to its lowest ratings since 2005.

Time to bring back Karl? The Today show plunged to it lowest ratings since 2005 with a measly 168,000 viewers tuning in it was revealed on Monday – after Nine revealed its new lineup. Pictured: Deborah Knight (left) and Georgie Gardner 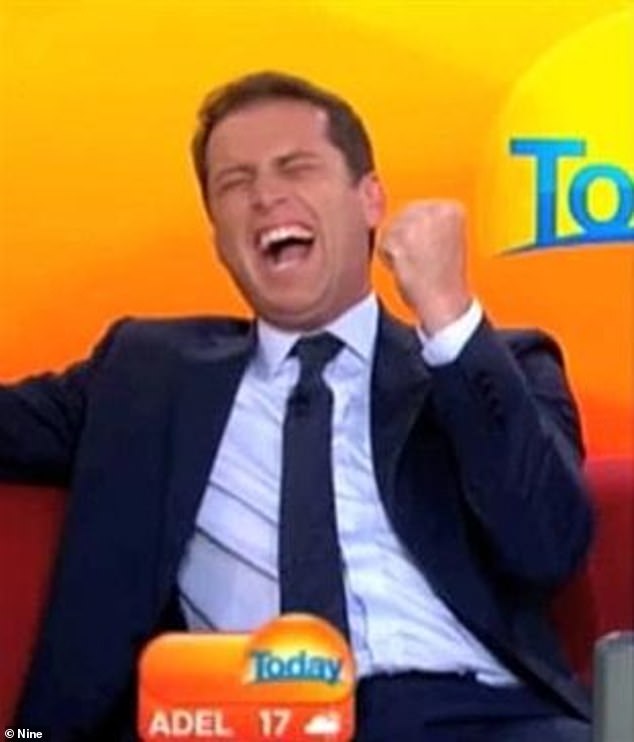 It’s an embarrassing result for Channel Nine executives, as hopes that the new Today show lineup would halt its downward spiral in the ratings continue to fade.

Fellow analyst Steve Molk said: ‘There’s no spin you could put on this – not a lick of paint, not a cast change even is going to solve this for Nine.

‘I know they’re still working at making this functional – but when you pull a less-than-170,000.’

The Today Show’s Worst Ratings Ever

*5 City Metro Viewership, according to OZTam

Less than two weeks ago, Today drew a five-city audience of just 177,000 viewers on Wednesday, which was 123,000 less than Channel Seven’s Sunrise.

Things were even worse in the national ratings, with Sunrise pulling 550,000 viewers compared to the Today show’s 269,000.

The new-look Today show has been suffering from dismal ratings ever since its launch in mid-January during the Australian Open.

And as executives scramble for answers, one TV expert has claimed that co-host Georgie Gardner, 48, should have been sacked at the same time as Karl Stefanovic, 44, so the program started 2019 with a ‘clean slate’.

Kevin Perry, the Media Editor at TV Blackbox, recently told Daily Mail Australia: ‘Nine has made changes to the cast, but the problem is they haven’t gone far enough. Georgie lacks warmth in the hosting role and there is a perception from some viewers that she has stabbed Karl in the back.’

Karl and Georgie hosted the Today show together for 12 months, but it is understood they strongly disliked each other behind the scenes.