A toddler has completely severed his right thumb in a horror incident on a shopping centre escalator.

Louis Fairchild was with his mother Anora travelling up an escalator at Broadway shopping centre on Saturday when the accident unfolded.

The young boy was holding onto the rail of the escalator when a sharp piece of metal protruding from underneath the hand rail reportedly sliced off his thumb.

‘Lewis was crying and he held his hand out and it was bloody,’ Louis’ devastated mother recalled to 7NEWS.

Anora said the piece of metal ‘yanked out his tendons’ and ‘went through the bone’.

She added that her boy’s thumb was practically ‘hacked’ off.

Louis was rushed to Sydney Children’s Hospital and operated on by doctors. The procedure took several hours, according to his mother.

The medical staff were unable to save the toddler’s thumb.

Louis is currently at home recovering from the ordeal, with further surgical procedures a possibility. 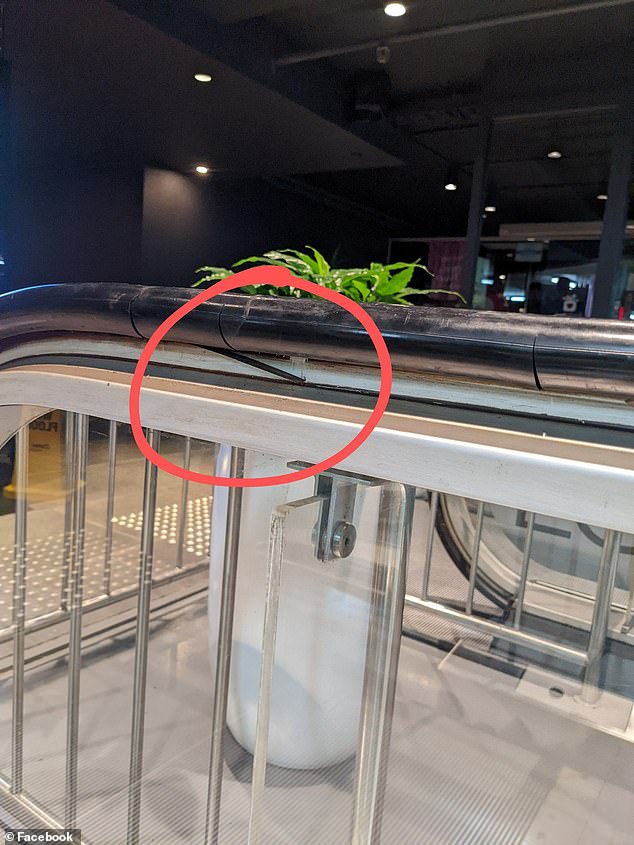 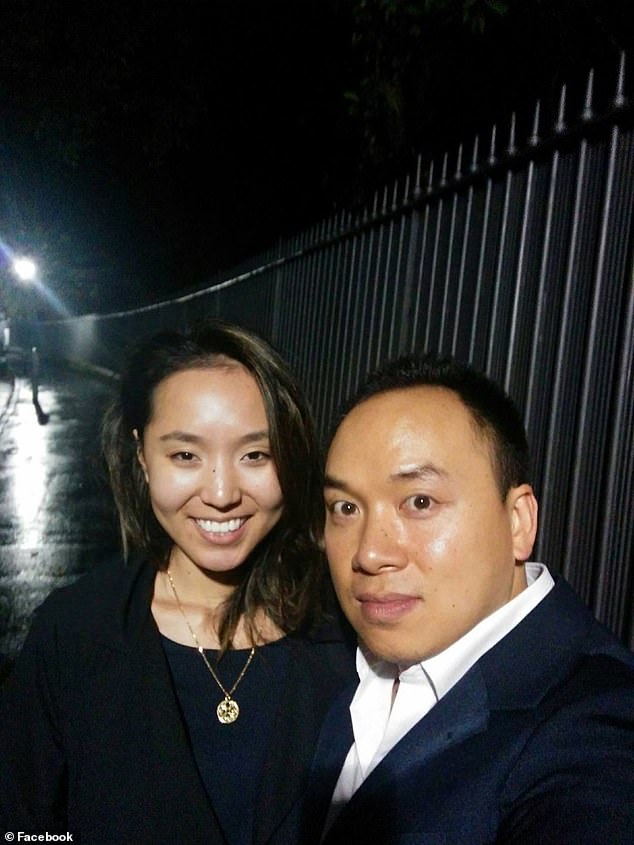 ‘My family has suffered an unspeakable amount of heartache. Lewis will likely live the rest of his life without using his right thumb,’ she said.

‘We could not have ever imagined a quick trip to our local shopping centre would be our worst nightmare that we can’t wake up from.’

Management at Broadway shopping centre are investigating the incident.

Daily Mail Australia has reached out to the shopping centre for comment.