Brazil will face Mexico in the semi-finals of the men’s football tournament in Tokyo, after they took a narrow 1-0 victory over Eygpt.

The defending champions struggled to find top gear throughout the match but did enough to qualify through Matheus Cunha’s first-half strike.

Their goal game after a counter attack in which Everton’s Richarlison set up the Hertha Berlin striker who coolly slotted home. 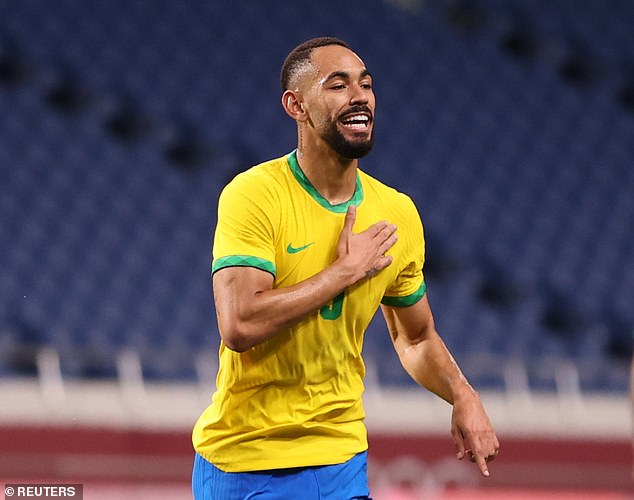 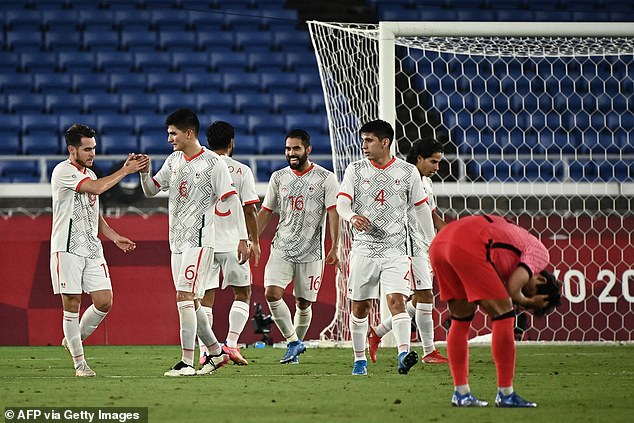 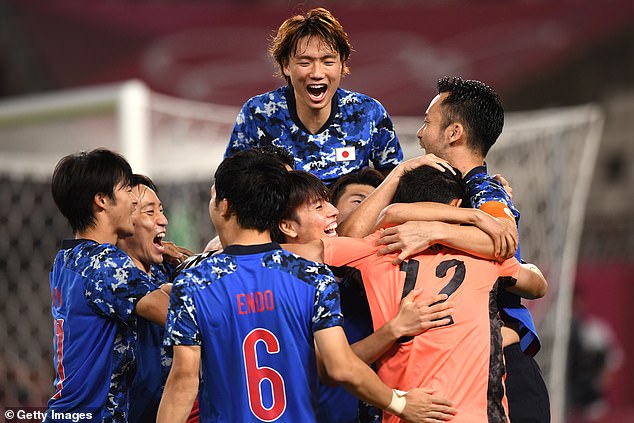 They will face Mexico in the next round who delivered an attacking masterclass to beat South Korea 6-3.

Midfielder Sebastian Cordova and forward Henry Martin scored two goals each, while Eduardo Aguirre and Luis Romo also got on the scoresheet as Mexico sounded out a warning to their rivals heading into the business end of the competition.

Mexico will fancy their chances of causing an upset against Brazil after scoring 14 goals in their four games so far this tournament.

Elsewhere, Japan edged out New Zealand 4-2 in a penalty shootout to reach the semi-finals.

After a goalless 120 minutes, the hosts went into a penalty shootout against their opponents.

New Zealand full back Liberato Cacace’s penalty was saved by Kosei Tani before midfielder Clayton Lewis blasted his spot-kick over the bar. 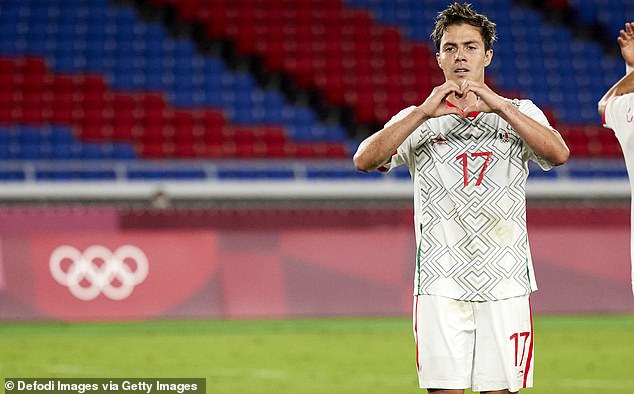 Japan’s captain Maya Yoshida made it four out of four from the spot to book their place in the Olympic semi-finals for the first time since the London 2012 Games.

Japan are the only team to maintain a perfect record in the group stage and are now just one win away from securing a first medal in men’s soccer since claiming bronze at the 1968 Games.

They will next face Spain, who reached the last-four with a 5-2 win over Ivory Coast. 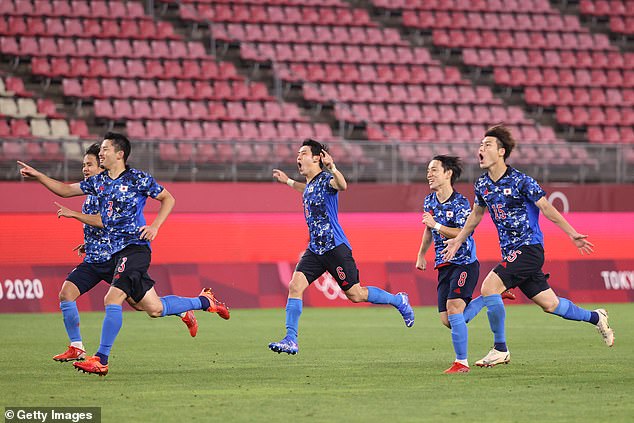