Amber Hill, world number one and strong gold-medal hope in the shooting, is out of the Olympics after testing positive for Covid-19.

The ‘devastated’ skeet specialist, 23, was found to be infected before she departed the UK for Japan.

‘There are no words to describe how I’m feeling right now,’ Windsor-born Hill, who was a finalist in Rio 2016, said.

Skeet shooting specialist Hill, 23, was the world No 1 and had a good chance of winning gold 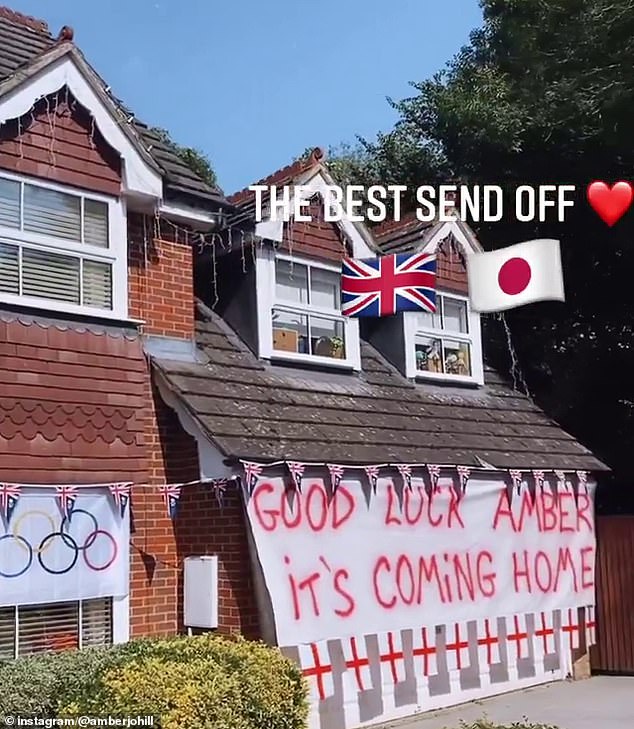 Hill had posted an Instagram video of her send-off with a banner reading ‘Good luck Amber, it’s coming home’ hung outside a house alongside English and British flags

‘After five years of training and preparation, I’m absolutely devastated to say that last night I received a positive Covid-19 test, meaning I’ve had to withdraw from Team GB’s shooting team.

‘Although I don’t have any symptoms, I will now isolate as per the Government guidance.

‘I would like to wish the best of luck to all of Team GB who are out in Tokyo, especially the shooting team who have supported me massively throughout my career.

‘I will be back from this, but right now I need some time to reflect and take in what has happened.’

Team GB Chef de Mission, Mark England, added: ‘My heart goes out to Amber, and we’re just sad for her that she is unable to join us in Tokyo. She is an incredibly gifted athlete and we dearly hope to see her again at a future Olympic Games.’ 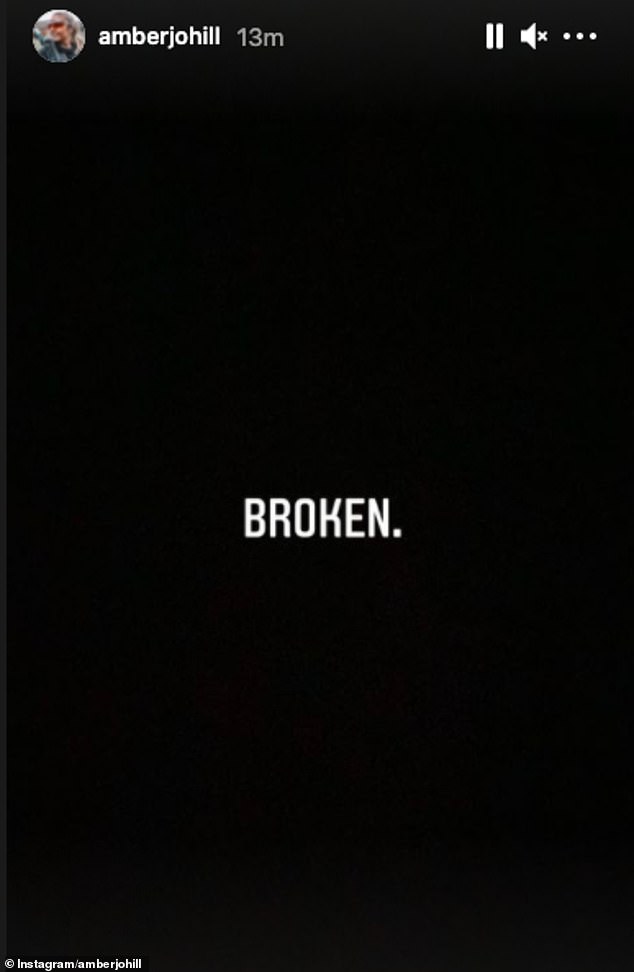 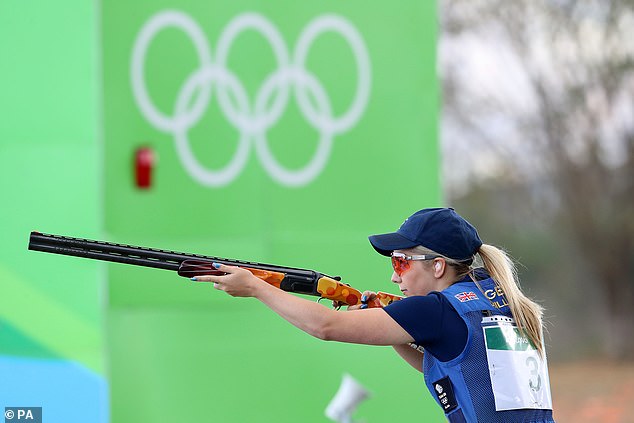 Shooting Team Leader, Steven Seligmann, said support would be provided. ‘This is an incredibly sad situation for Amber after she’s worked so hard to earn her Olympic place for Team GB,’ he said.

‘Our focus is to now make sure Amber is kept safe and well, both physically and mentally, and we have the support in place to help her through this difficult period.’

After winning bronze in the European Shooting Championships in May she spoke of how ‘everything is coming together’. ‘This year is a time for change and things are on the rise,’ she added. 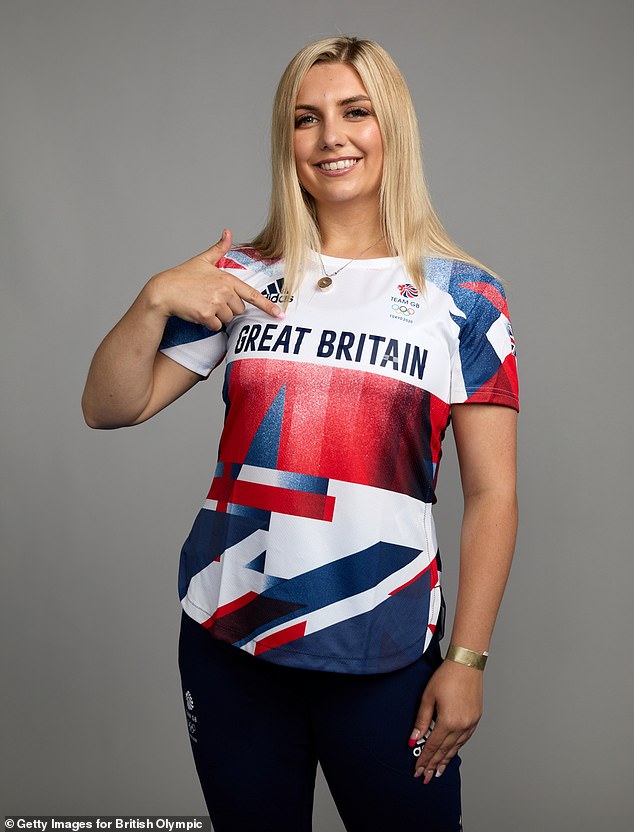 Hill posted a picture on social media on Tuesday which showed a house decked out in St George’s crosses and a giant banner which read ‘Good luck Amber it’s coming home’.

She captioned the shot ‘The best send off’.

No Team GB athletes in Japan have tested positive so far. The Opening Ceremony is on Friday. Hill was due to be in competition on Monday.