A Hong Kong newspaper has sparked outrage after the silver medalist who gave Australia’s golden girl Ariarne Titmus a run for her money at the Tokyo Olympics was dubbed as a ‘mixed-race mermaid’.

Hong Kong swimmer Siobhan Haughey pushed the Australian all the way in the 200 metres freestyle final and led for much of the race before Titmus came storming home to claim her second gold medal within 48 hours.

Born to an Irish father and Hong Kong Chinese mother, Haughey, 23, finished second to take the city’s first ever Olympic medal in swimming. She is fluent in Cantonese and when she had to choose between Ireland and Hong Hong ahead of the 2016 Rio Games, she chose the city because: ‘I was born there, raised there, and feel connected and proud to represent Hong Kong’.

However, the pro-Beijing South China Morning Post raised eyebrows with its choice of words to describe the dual Olympian after her groundbreaking feat.

The profile piece has since been edited to describe her as an Irish-Hongkonger who has ‘reasserted her status as torch-bearer to guide Hong Kong’s next-generation of swimmers’.

But the readers who saw the original wording were perturbed.

‘Nothing to see here, just the English language paper of record in ‘Asia’s World City’ calling someone a ‘mixed-race mermaid,’ one tweeted.

Another added: You should tell your bosses to give her some proper Hongkonger respect with a less insensitive nickname than ‘mixed-race mermaid.’ 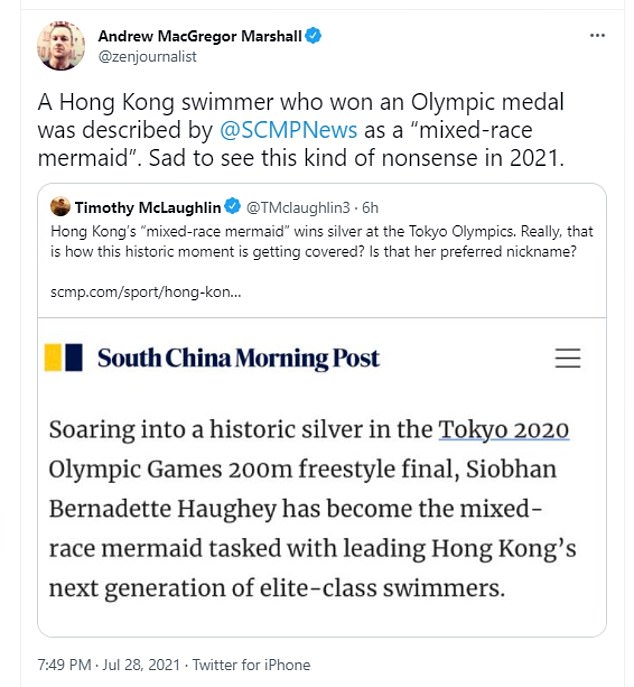 Another added: ‘Pretty sure Siobhan would have preferred ‘the Hong Kong athlete’.

Journalists around the world were also horrified.

‘A Hong Kong swimmer who won an Olympic medal was described by as a ‘mixed-race mermaid’. Sad to see this kind of nonsense in 2021,’ Asia-based journalist Andrew MacGregor Marshall wrote.

Another added: ‘Really, that is how this historic moment is getting covered? Is that her preferred nickname? 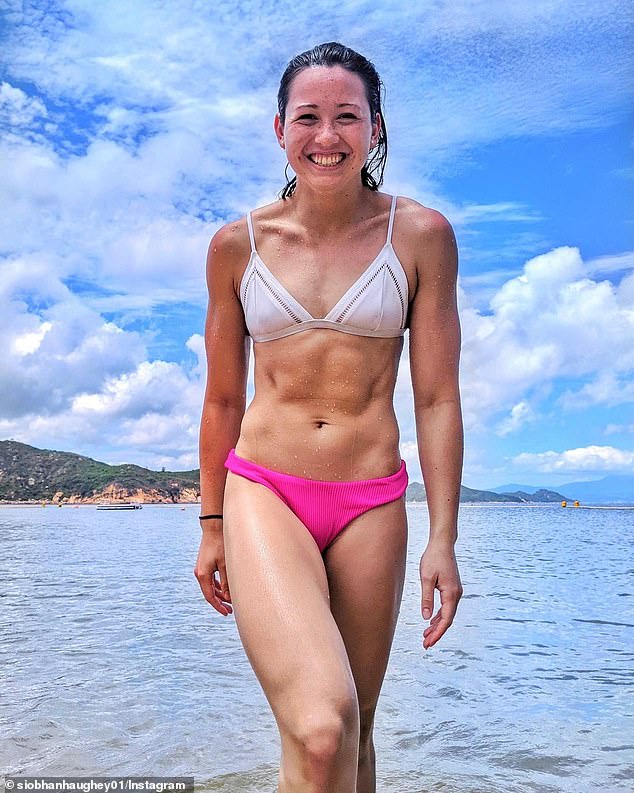 A former junior world champion and Youth Olympic medalist, Haughey is the grand niece of the late former Irish Prime Minister Charles Haughey and is competing in her second Olympics.

When she was offered the chance to choose between representing Ireland or Hong Kong, she picked the ‘special administrative region of China’ because:

She may go home with another medal after qualifying second fastest in Wednesday night’s heats for the 100 metres freestyle heats behind Australia’s Emma McKeon, who set a new Olympic record.

The semi-finals will be held on Thursday morning. 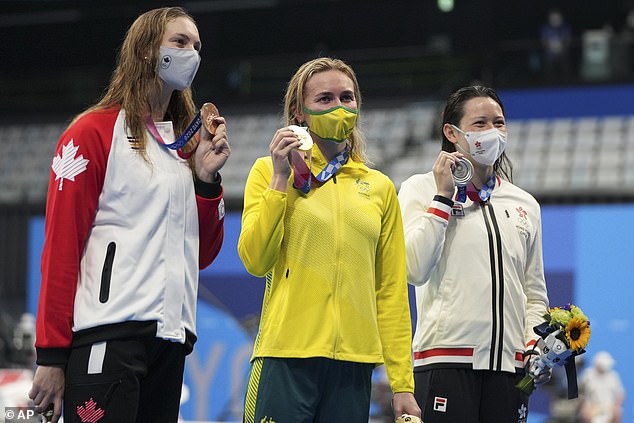