Great Britain women saw their quest for a medal come to an end as the rugby sevens side fell to a 21-12 defeat in the bronze medal match to Fiji.

Fiji took a first-half lead and despite Great Britain’s best effort to mount a comeback, their opponents defended well to claim the medal.

The result was significant for the tiny nation as the team became the first female medalists in the country’s Olympic history. 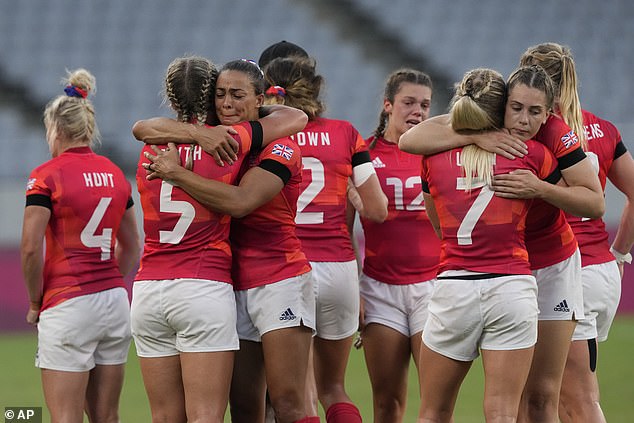 Their success follows that of the men’s team who claimed gold in the same event.

Fiji made a blistering start through a converted try from the impressive Alowesi Nakoci to put them ahead.

The rest of the first-half saw Team GB mount a serious attempt to get back level with Jasmine Joyce inches away from scoring over the line only to be stopped by some great Fiji defence.

Despite all the pressure Fiji scored a second converted try in the last minute of the half from the counter attack with Nakoci claiming a second touchdown.

Team GB did give themselves a glimmer of hope at the end of the half as Megan Jones sneaked in around the outside to make it 14-5 going into the second-half.

The British team mounted a number of attacks in the second-half though it was Fiji who scored next, with Reapi Ulunisau charging through to give them a 21-5 lead with just three minutes left.

Jones pulled the lead down to 21-12 with a converted try but it was too late as Fiji held on to claim the bronze medal. 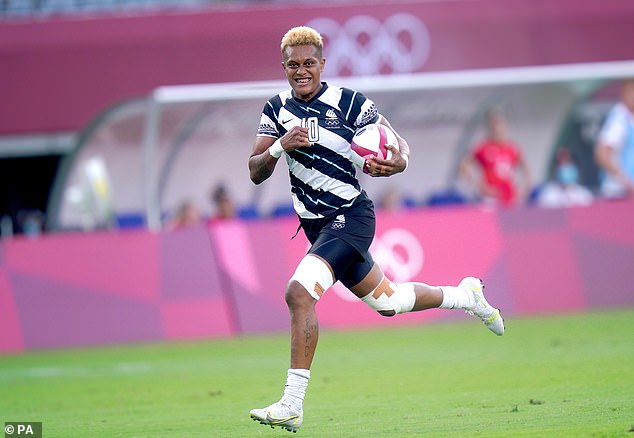 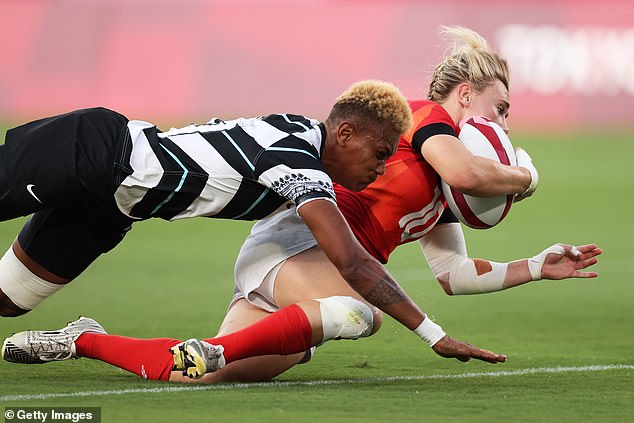 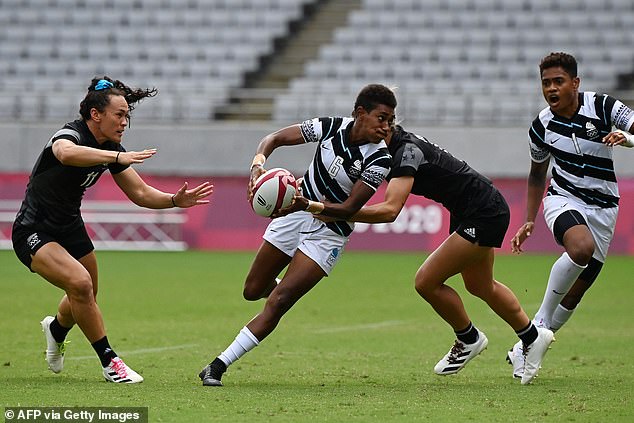