Tom Pidcock stormed to gold with a dominant ride in the men’s Olympic mountain bike race in Izu on Monday.

The 21-year-old Yorkshireman started on the fourth row of the race but quickly got himself into the leading group and powered his way past the Swiss pair of Mathias Flueckiger and Nino Schurter to take control on the fourth of seven laps.

Flueckiger was the only man who could even remotely keep up as Pidcock kept the power down to win by 20 seconds, having time to snatch a Union Flag and hold it aloft as he crossed the line. 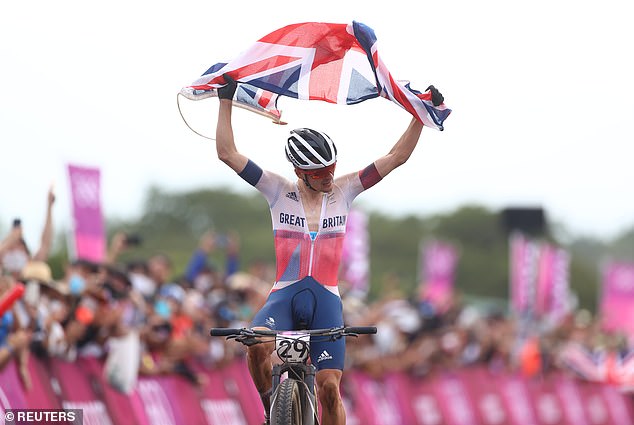 David Valero Serrano won the battle for bronze, 34 seconds down, the distance to the chasing pack underlining Pidcock’s dominance on the day.

Mathieu van der Poel, another of the pre-race favourites, pulled out after the fifth lap having crashed heavily early in the race. 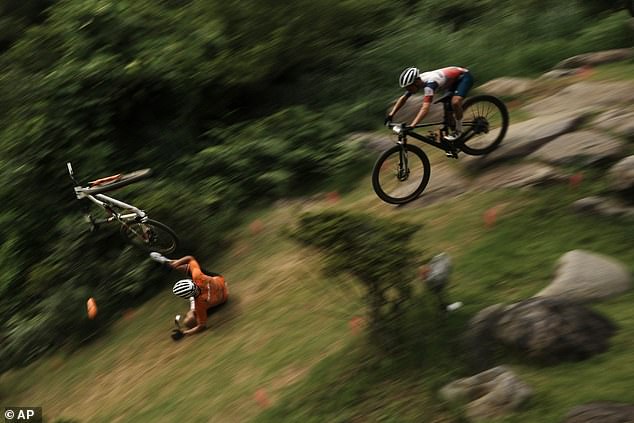 Pidcock was racing in Japan less than two months after suffering a broken collarbone in a training crash on the road, but looked in supreme form as he bossed this race.

After Pidcock got himself in front his rivals gradually fell away, with Flueckiger the only one who could stay in touching distance.

But a slip for the 32-year-old on the fifth lap proved crucial as the man who tops the world rankings lost ground, then hope.

Earlier in the day, Adam Peaty as expected cruised to Team GB’s first gold of the Games in the 100m breaststroke, before Tom Daley and Matty Lee won the men’s synchronised 10m platform after edging out the Chinese pair. 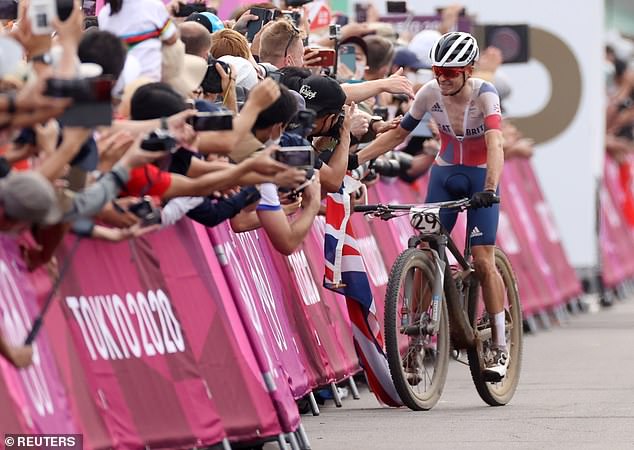