Tokyo Olympics: Tommy Fleetwood jokes that his Team GB team-mates have asked to borrow a hairdryer

Tommy Fleetwood has hilariously moved to shutdown speculation that a hairdryer is the secret behind his locks as he revealed that a number of Team GB team-mates have asked to borrow one at the athletes’ village.

The 30-year-old’s distinctive long-flowing hair has been a near constant feature of his career, as he currently hopes to add an Olympic medal to his trophy case.

On his European Tour blog, Fleetwood, who is currently representing Team Great Britain at the Olympics insisted: ‘One thing I will NOT be contributing to the Team is a hairdryer. 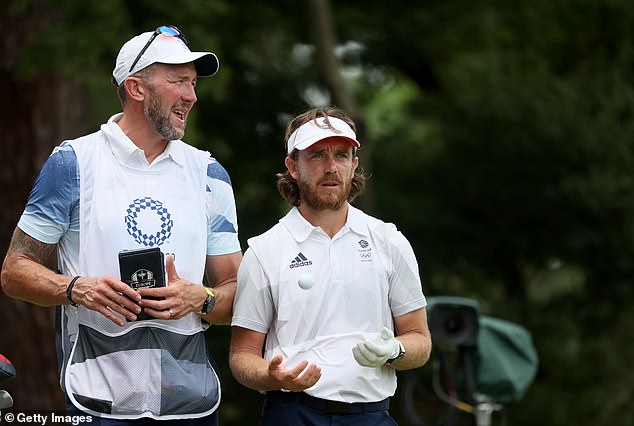 ‘As much as this news may shock the world, I feel compelled to reveal that a man with my specific brand of hairstyle does not travel with a hairdryer.

‘The reason I am sharing this little known fact is that people keep asking if they can borrow my hairdryer! It all started the day after we got here.’

Fleetwood explained he was first approached by the Team GB physio, before also being asked from the Team GB golf captain Nigel Edwards. 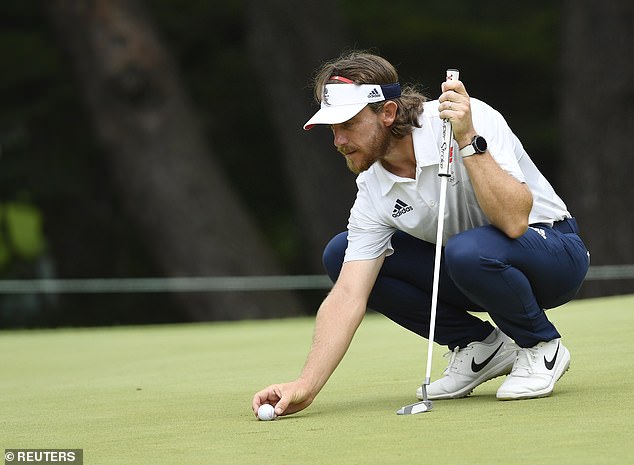 The conversation did return to golf however, with Fleetwood signing off saying: ‘I was hoping that writing all of this stuff down would have a calming effect, but I think it’s just made me even more enthusiastic about the Olympic experience because I’ve been thinking about it so much!

Fleetwood shot a -3 in the first round of the men’s individual golf competition at the Olympics, with the Briton trailing leader Sepp Straka of Austria by five strokes.