Tom Brady has admitted he struggles to make room to focus on his personal life during the football season, with his comments coming following reports that his marriage to supermodel Gisele Bundchen is over.

Bundchen and Brady have reportedly hired divorce lawyers and Bucs star Brady was pictured this week without his wedding ring on.

Brady’s obsession with football, and his dramatic unretiring from the sport earlier in 2022, are said to be central reason’s behind Bundchen’s unhappiness.

Speaking on his ‘Let’s Go’ podcast, Brady discussed his life balance with NBA and Brooklyn Nets star Kevin Durant and how his attitude hasn’t changed across his lengthy career.

‘Me being 45 now, do I think the same way? I almost look at a football season like going away on deployment,’ Brady said. ‘There’s only one way to do it.

‘We’ve talked (on the podcast) from time to time on how you enjoy certain moments of it. The reality of it is you can really only be authentic to yourself.

‘Whatever you may say – “I want to spend a little bit more time doing this” – during the season, the reality is when it comes down to it your competitiveness takes over and as much as you want to have this playful balance with the work balance, you’re going to end up doing what you’ve always done and that is why you are who you are.’ 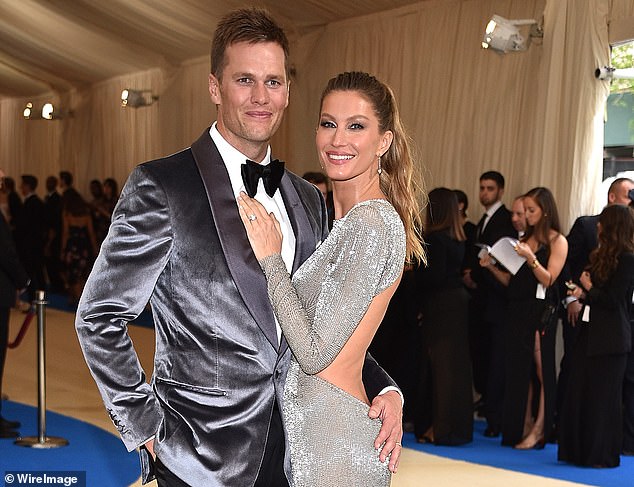 Brady, 45, and supermodel Bundchen, 42, have been married for 13 years but it has been reported that they have both recently hired divorce lawyers 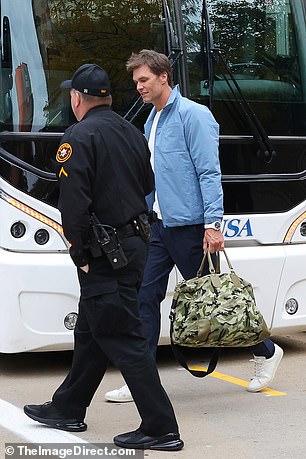 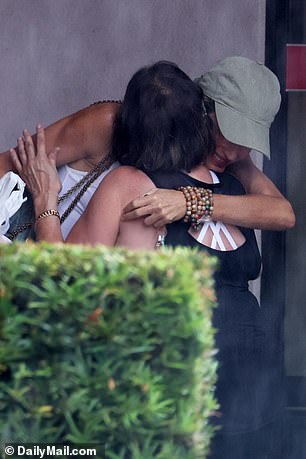 Brady, 45, left , was pictured Sunday without a wedding ring on his left hand as he walked out of a hotel ahead of the Tampa Bay Buccaneers’ game Sunday in Pennsylvania while Bündchen was recently spotted visiting her spiritual healer for the second time in a month 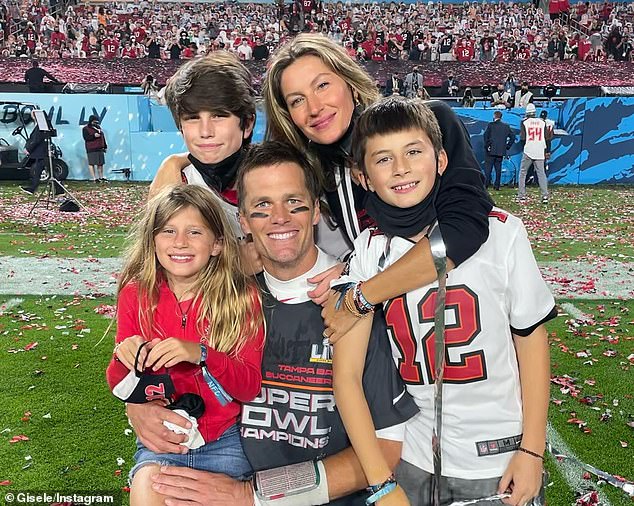 Brady and Bundchen have two children together — a 9-year-old daughter, Vivian Lake, and 12-year-old son Benjamin Rein – in addition to Brady’s 15-year-old son Jack, who lives with his mother, actress Bridget Moynahan, in New York

According to People, Bundchen was the first to hire a divorce lawyer and has made it clear that she has made sacrifices for their family. They have been married for 13 years and have two children together. Brady also has a son from a previous marriage.

Bundchen, 42, has also twice been spotted visiting her spiritual healer in the last month.

Brady and his Tampa Bay Buccaneers team were beaten 20-18 by the Pittsburgh Steelers on Sunday, the team’s third loss this season.

The quarterback was caught on camera giving his offensive line a furious team talk during the game, saying: ‘You’re so much better than the way you’re f***ing playing.’

His team were 10-6 down in the second quarter when Brady told his team what he was really thinking and it was another talking point on his latest podcast.

‘It’s a bad day when there’s more F-bombs than touchdowns,’ he joked. ‘That was not one of my better days.

‘They used to kind of keep from showing you in those moments but now it’s kind of for the world to see. That’s just the way it is.’ 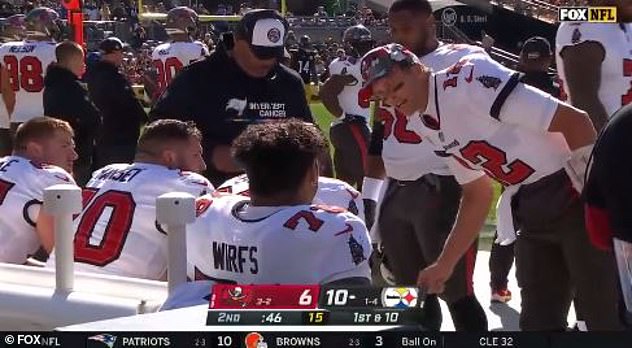 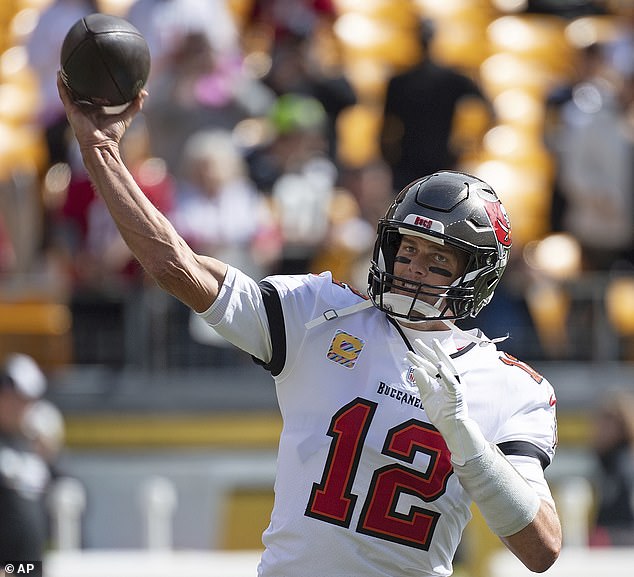 Speaking on his ‘Let’s Go’ podcast, Brady said there were more F-bombs than touchdowns in Sunday’s disappointing game for him and his Bucs team

When asked by host Jim Gray if his teammates respond well, Brady insisted that it was his job to motivate them.

‘It’s all good,’ he said. ‘I think I have a great rapport with my teammates and they know the only reason I’m doing it is to try and motivate them and get us to a higher level.

‘If I don’t feel like we’re playing up to the expectations that we’re capable of then that’s my job.

‘I’m the one out there speaking in the huddle, calling the plays, that’d what my job is. I’m going to try and get us going and try to rally us.

Brady and the Bucs return to action on Sunday against the Carolina Panthers, who have a 1-5 record.