The queues stretched 100 metres on those first few days, as neophytes, acolytes and veterans alike waited in the driving rain for bamboo steamers filled with the legendary xiao long bao. Steamed dumplings, bulging with minced pork and searing, savoury broth. 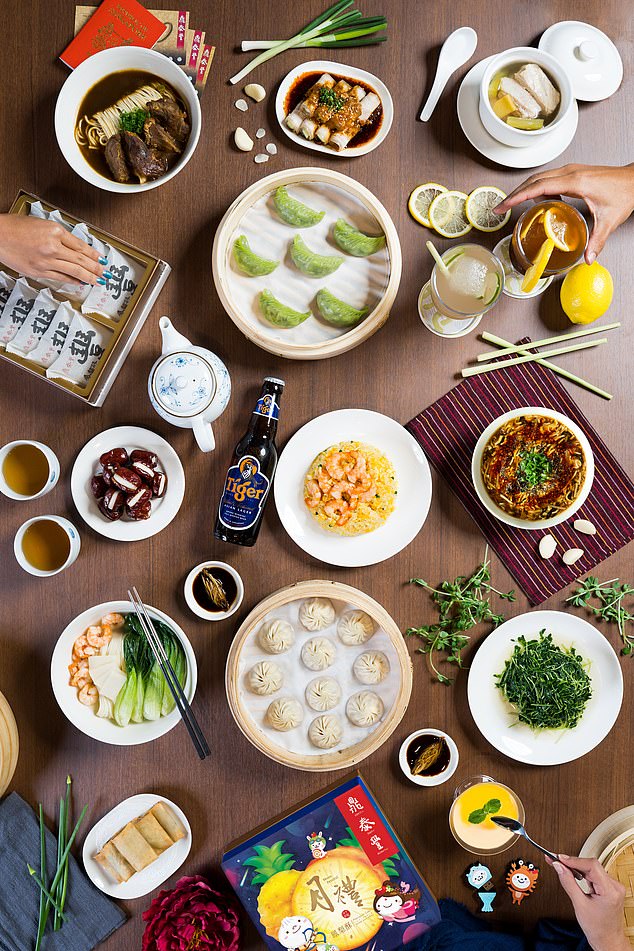 Taiwan has a thrilling food culture, a place that melds the regional cuisines of China with those of Japan, as well as a banquet’s worth of their own dishes

It was born from the ashes of a cooking oil shop in Taipei. Founder Yang Bingyi saw the traditional business failing fast, as tinned oil began to dominate. In 1970 Yang Bingyi started flogging xiao long bao on the side. By 1972 he had moved into the restaurant business full-time. Nearly 40 years later, and Din Tai Fung is a superstar, garlanded with Michelin stars and with 150 restaurants in 14 different territories.

History lesson over, and on to lunch. Now I’ve long loved the brand, ever since my first taste in Taipei’s original. There, as in every other branch, is a glass-walled kitchen filled with an intense, silent team of chefs in white smocks, hats and face masks. More hospital operating theatre than the clattering chaos of your average dim sum joint. Cameras watch their every fold.

Everywhere, from Los Angeles to Tokyo, Melbourne to Seoul, there is a scientific consistency. Each dumpling must be made fresh, folded 18 times at the top, with a precise five grams of mince pork to 16g of dough. The exact finished weight must be 21g. Hundreds of thousands made, across the globe, every day. Like Big Macs. Or Whoppers. But better. At every new opening, a team of Taiwanese chefs are flown in to teach the local cooks the way of Din Tai Fung. And that’s why the place is so damned good. Details don’t just matter. They rule.

I must have been to a dozen branches, and the song remains the same. Cleanliness, consistency, charm. In London it’s no different. Sure, it’s a little smarter than most. And in the interests of openness, a share of this one is owned by my cousin Ben. But then I’m pretty sure I told him about Din Tai Fung in the first place.

Anyway, I go with Giles, who takes these things seriously. And decide that yup, these are up there with our favourites. Thin pastry, rich, boiling stock. Perhaps not reaching the exquisite heights of Royal China Club. But that’s a rather more boutique gig. So we mix our shredded ginger with soy and vinegar, pour over dumpling in spoon, bite small hole in pastry, slurp out stock, then devour in one. They taste of Din Tai Fung. 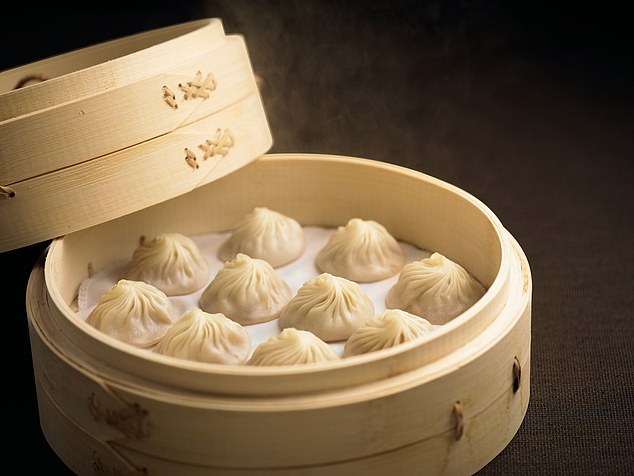 All the dumplings share the same silken pastry, in varying thickness, from plump, succulent prawn and pork shao mai to fat, slippery wontons

The rest of their stuff is good, too. Taiwan has a thrilling food culture, a place that melds the regional cuisines of China with those of Japan, as well as a banquet’s worth of their own dishes. And, unlike China, the quality of ingredients is uniformly tip-top. I fell hard in lust with Taiwan.

We eat a fresh, cool, crunchy jellyfish salad and slyly spiced, cold-pressed Sichuan beef. All the dumplings share the same silken pastry, in varying thickness, from plump, succulent prawn and pork shao mai to fat, slippery wontons wallowing in a sauce livid with fermented chilli bean paste. Dan dan noodles are more well-behaved than they are in Chengdu, but then most things are. So is it worth the three hours’ wait? Of course not. It’s dumplings, not an A&E queue. But wait until everything calms down. One taste, and I promise you’ll be back for more.