This is it, then. As I write, the great day of my 65th birthday is finally upon me — my official retirement date, which I’ve dreamed of and written about for years. As you read this, I’ll be embarking on my new life as an OAP.

Not that this column is going anywhere, I hasten to say. Thanks to the Mail’s indulgence, my musings will continue to appear on this page every week for as long as the editor and readers can bear them. But the great difference for me is that I’ll be giving up my day job on the editorial team.

This means that for the first time in almost 45 years, since I began in this trade as a cub reporter on the Tavistock Times in Devon, I’ll be free from the daily commute and the ties of office life. From now on, I’ll be self-employed and my own master.

There’s an awful lot I’ll miss, of course. I’ll be very sad to say goodbye to colleagues — or, at least, to those of them who have become friends over the years. I suddenly realise I’ll also miss much that we office workers tend to take for granted.

When my Biro runs out of ink or I fill up a notebook, for example, I need only go to the stationery cupboard to pick up a new one. It’ll be a great deal more bother at home, when I’ll have to trek down to the shops to stock up.

Then there are the frequent occasions when I press the wrong button on my computer or the screen freezes. At the office, I just have to dial the extension for technical support, and within minutes a twentysomething genius will be there by my side to sort it out, trying hard to conceal his contempt for this Neanderthal technophobe. God knows what I’ll do now.

(A low point came a few years ago when I complained that my screen was a complete blank and nothing I could do would bring it to life; one of the whizzkids from IT cleared his throat and asked politely: ‘Have you tried turning it on?’ He showed me the button to press and, miraculously, this seemed to solve the problem).

I’ve even heard it rumoured that there’s a gym in the office for use by the staff, although I confess that in almost 13 years at the Mail I’ve never mustered the curiosity to find out where it is — and still less, the inclination to use it.

Enough to say that in any large organisation like this one, there are regiments of back-up staff to look after us, from cleaners and caterers to the people in the post room who sort out the mail to the electricians and plumbers who keep the building and its facilities in order. I’ve never thanked them as I should. I do so today, with all my heart. 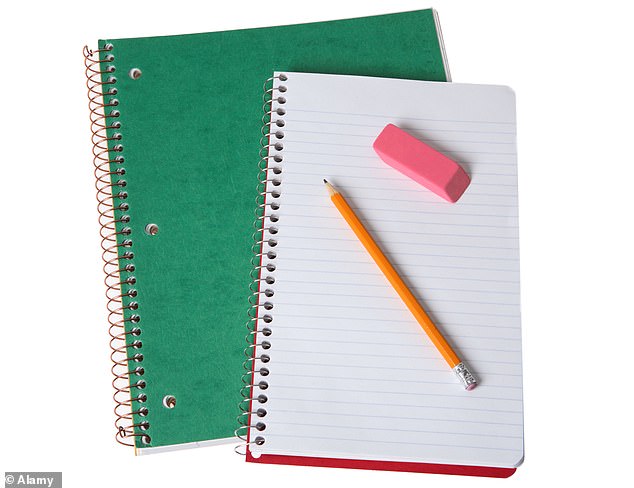 When my Biro runs out of ink or I fill up a notebook, for example, I need only go to the stationery cupboard to pick up a new one

I guess I shall also miss that sense of being at the heart of events, which you get from working in a national newspaper office. Though it was truer in the old days than in this age of the internet and rolling news programmes, we’re generally the first to know what’s going on in the world.

That applies whether it’s the identity of the celebrity who’s taken out an injunction to cover up an illicit affair, or the gossip from Parliament about who’s plotting what against whom.

But most of all, if I’m honest, I’ll miss the daily gatherings of old codgers (some of them honorary old codgers, 30 years my junior) over a lunchtime pint or two at the Elephant and Castle pub over the road from the office.

There, in that refuge from political correctness, friends in my trade and other walks of life meet to swap the latest jokes and gossip, chew the cud over items in the headlines and generally ruminate on the absurdities of the human condition. And so we pass the happiest part of our day . . . until that miserable moment when duty calls us back to our desks.

Which brings me to the number one item on the list of things I emphatically won’t miss about office life. By this, I mean the tyranny of the clock, which governs every second of the day — from the moment we have to drag ourselves out of bed in the morning to the rush for the train home.

I’ve often told myself that journalists suffer more than most from the demands of deadlines, since running late can mean the distribution network is fouled up, with vast sums of money lost if far-flung newsagents have no copies to sell in the morning. After all, there’s never a market for yesterday’s paper. 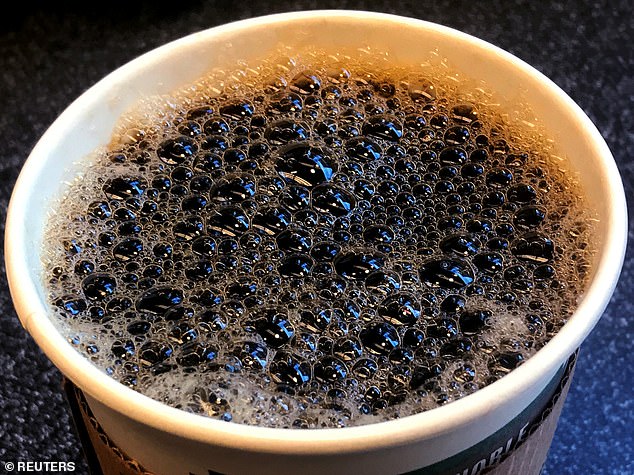 But, as Mrs U wisely points out, it’s just as bad for people in other jobs, such as the young mum who has to be at the school gates at 3.30pm sharp, or the secretary whose boss absolutely must have that report typed up before the board meeting at five o’clock. Millions of us spend our lives glancing nervously at that minute hand, slaves to the march of time.

Nor will I miss those sarcastic messages from my masters, wondering if by any chance I’m planning to provide the words to fill the gaping hole on Page 14 before the sun rises tomorrow. As if that will hurry me up! It’s as infuriating as the kid in the back of the car who keeps asking: ‘Are we nearly there yet?’

And while I’m on the subject, I won’t miss being bossed around by executives who seem to get younger every year, and think they know better than a man of my decades of experience. More irritating still, they often do!

Then there’s the wretched smoking ban, which forces me to go down three storeys to feed my nicotine addiction in the wind and rain on the pavement outside. As soon as I head off to return to my desk, the lift senses my approach and shoots off without me to the top floor. It happens every time.

Just lately, I’ve suffered from canteen rage, too, when the one person in front of me in the queue for a coffee turns out to be buying for her entire department: ‘Five teas, eight lattes, two Americanos and one espresso, please.’ It’ll be 20 minutes before I’m in with a ghost of a chance of being served.

Shut up! Shut up! We know it is! It says so on the indicator board! Can’t they understand that many of us don’t feel our best in the morning, and would prefer not to be yelled at with the same messages every day of our lives?

But, as I say, I’ve made it to 65, and these daily frustrations are behind me. My only fear, apart from driving Mrs U mad by my permanent presence at home, is that I’ve become conditioned to office life and won’t know what to do with myself now I’m free.

But however my four-fifths retirement turns out, I’ll keep you informed. Meanwhile, come Monday morning, I’ll be thinking of those of you who still have to suffer the exigencies of the daily grind — before I turn over in the warmth and comfort of my bed, and drift back to sleep.