Czech Tomas Berdych belied his lowest seeding at a grand slam since 2010 by sweeping into his seventh Australian Open quarter-final with a convincing 6-1, 6-4, 6-4 victory over Fabio Fognini on Monday.

Italian Fognini, looking restricted by a foot injury in the opening set, briefly grabbed control of the match for breaks in the second and third sets but Berdych would not be denied. 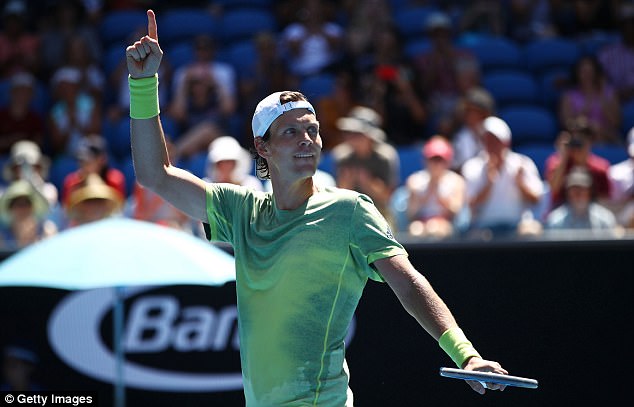 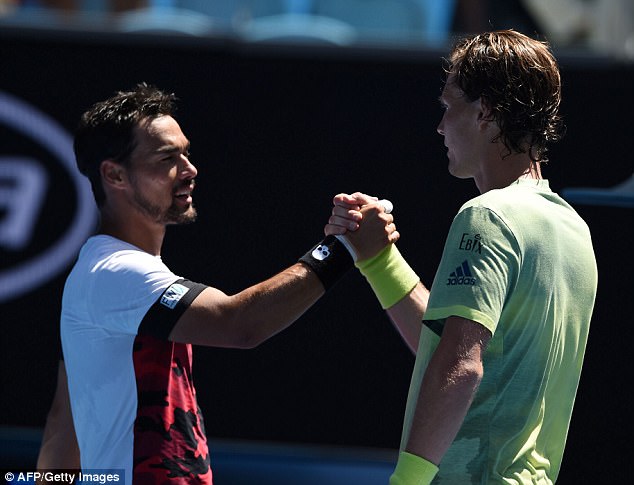 Berdych’s best showing at the Australian Open is a finish of a semi-final place in 2014 and 2015.

He has, however, always said the surface suits his game and his range of shots.

Berdych next meets Roger Federer, who beat him in the third round last year on his way to winning the title, or Hungarian Marton Fucsovics for a place in his third Melbourne Park semi-final. 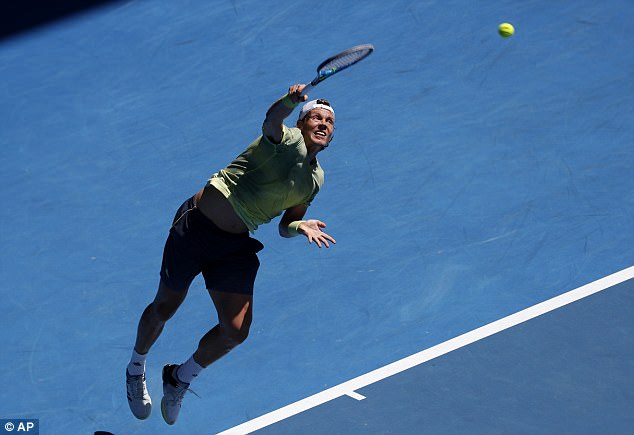 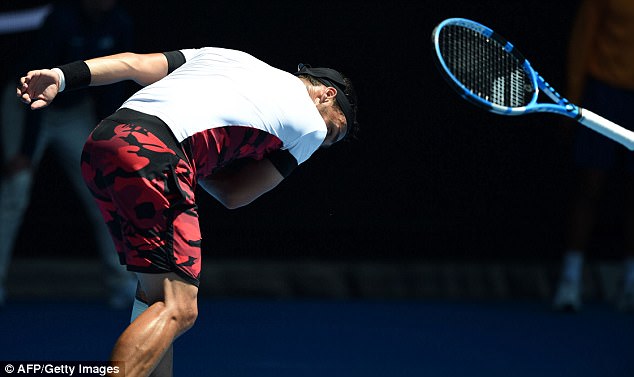 The Italian was also hindered by a foot injury, which caused him great frustration