It comes after the English Defence League founder was also banned from Twitter.

He had more than a million followers on his main Facebook page until today’s ban. 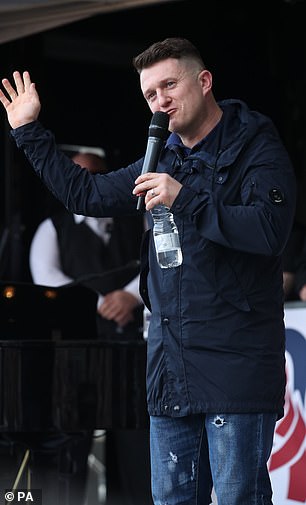 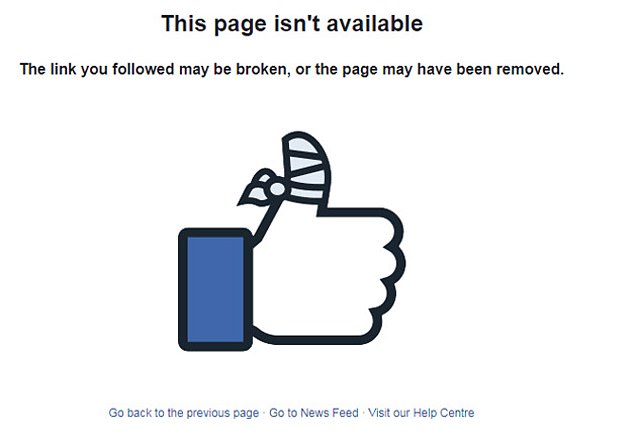 Facebook said in a statement that when ‘ideas and opinions cross the line and amount to hate speech that may create an environment of intimidation and exclusion for certain groups in society – in some cases with potentially dangerous offline implications’ and require the platform to ‘take action’. 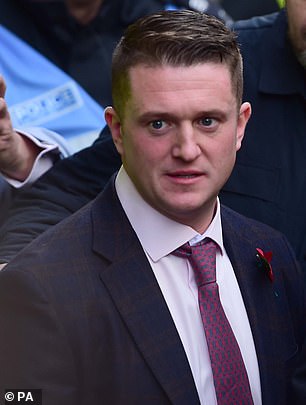 ‘Our public Community Standards state this sort of speech is not acceptable on Facebook – and when we become aware of it, we remove it as quickly as we can,’ it continued.

‘Our rules also make clear that individuals and organizations that are engaged in “organized hate” are not allowed on the platform, and that praise or support for these figures and groups is also banned.

‘This is true regardless of the ideology they espouse.

‘He has also behaved in ways that violate our policies around organized hate.

‘As a result, in accordance with our policies, we have removed Tommy Robinson’s official Facebook Page and Instagram profile.

‘This is not a decision we take lightly, but individuals and organizations that attack others on the basis of who they are have no place on Facebook or Instagram.’ 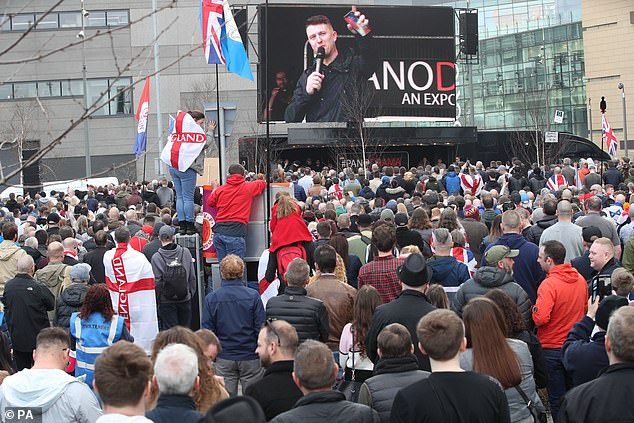 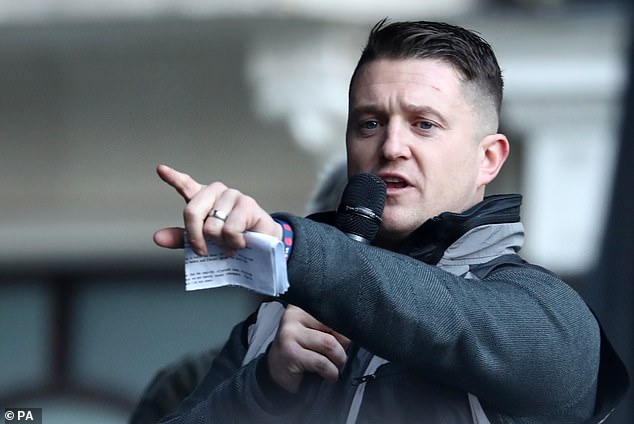 Nick Lowles, chief executive of HOPE not hate, said: ‘Stephen Lennon is a far-right thug who uses his platform to bully, abuse and stir up division, monetising his hatred to earn huge sums while hiding behind a fake free speech mantle.

‘Lennon has a long record of abuse towards minorities such as Muslims, so we welcome today’s decision as well as Facebook’s continued actions in cleaning up their platform.’

It comes just days after Mr Robinson appeared to make racist comments while asking for a taxi driver, which he described as ‘little p*** that drives a car’ in a drunken video he posted online.