Toni Braxton’s niece, 24, dies in her Maryland home ‘from a heart condition’

Toni Braxton’s 24-year-old niece has died from a heart condition.

The singer’s niece Lauren, who is known as Lolo to friends and family, was found unresponsive in her Maryland home at around noon on Monday.

Lauren ‘Lolo’ Braxton was found dead at her home in Maryland on Monday at the age of 24. She is pictured with her aunt Toni in 2016

He told TMZ that his daughter died as a result of a heart condition but did not say  what that condition is.

Toni, 51, is traveling for work and spent the weekend performing in Trinidad and Tobago.

She has not yet commented on her death.

It is unclear if she was alone in her home or if she lives with her father. Paramedics were called to the property at midday and pronounced her dead on the scene.

Her father is a singer and songwriter, like her famous aunts. 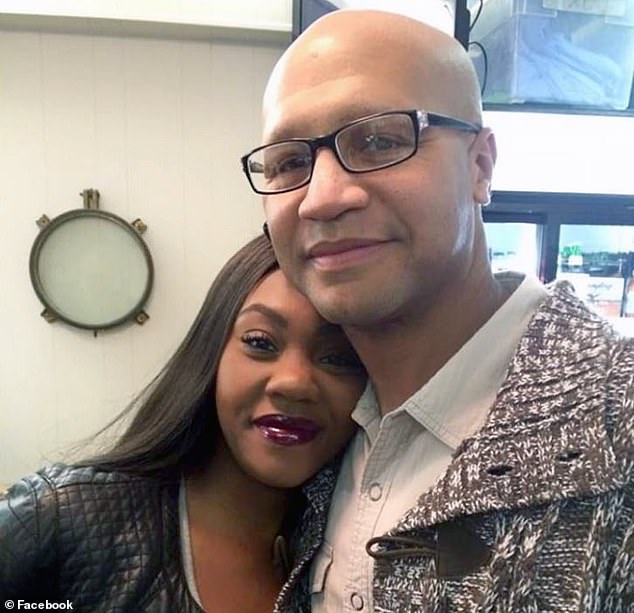 Lauren is the daughter of Michael Conrad Braxton Jr (left). Her aunt, Toni Braxton (right), is yet to comment on her death

He also appears in the family’s reality TV show, Braxton Family Values, with Lauren’s sister Ashlee but she does not.

It is not clear what Lauren did for work.

On social media, she referred to her father’s sister, Traci, as her mother, and to her cousin, Kevin Jr, as her brother.