Toni Minichiello denies all sexual misconduct charges against him

He said: ‘I cannot fully express my disappointment with this decision and with UK Athletics’ unfair handling of this process. I strongly deny all the charges made against me.

‘I have been a coach for over 30 years and while I have been robust and demanding, I have not behaved inappropriately towards any of my athletes as very many of them would confirm.

‘From the beginning, I co-operated with UK Athletics and the appointed independent investigator.

‘Unfortunately, the investigation was one-sided. For example, I offered to provide UKA with the names and contact details of 80 witnesses, including my then training group. UK Athletics declined the list of those witnesses.

‘While repeatedly requesting details as to how the investigation was being conducted, this was only provided by UKA in a witness statement shortly before the hearing of this matter, over a year after my provisional suspension, raising serious questions regarding my ability to gain a fair hearing.

‘Similarly, the tribunal failed to engage properly with the available evidence.

‘For example, one of the most serious allegations was said to have taken place when I was in a different country to the person making the allegations.

‘The tribunal refused to admit my evidence on this point and found against me as a result.

‘There were many instances of witnesses providing suspiciously similar answers to questions, including demonstrably incorrect ones, suggestive of collusion; again, the tribunal failed to appropriately address their minds to the important issue of collusion which was evident throughout significant parts of the evidence. 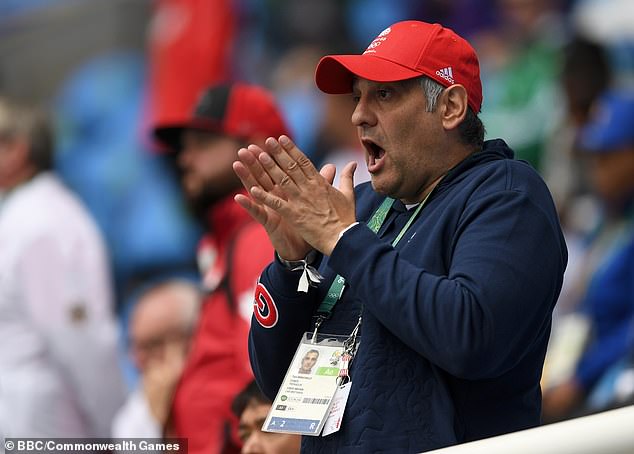 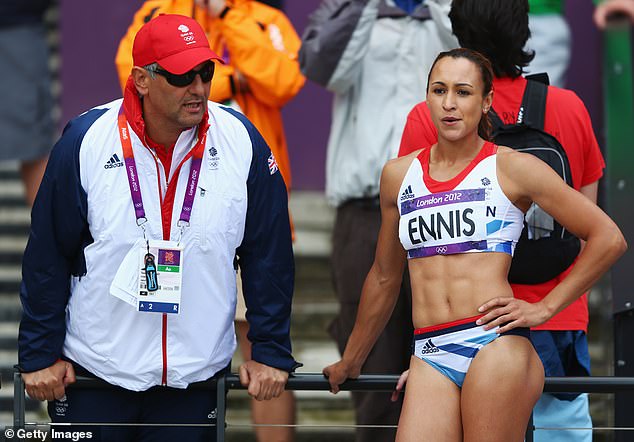 ‘There were also instances of witnesses breaching confidentiality to speak to each other during the investigation, which the tribunal failed to address. It is very important UKA respond quickly and seriously to serious allegations of misconduct, especially when those allegations are made by young people.

‘However, those investigations and tribunals need to be conducted carefully, with due process and fairly. I do not believe that I have been treated fairly in this instance.