Blast from the past! E Street star Toni Pearen, 47, is hardly recognisable as a suburban mum – three decades after starring in the Australian soap opera

She rose to fame on the Australian soap opera E Street in 1989, when she was just 17.

But Toni Pearen has since turned her back on showbusiness, having spent the past decade living a quiet suburban life working as an acting teacher.

Remember me? Toni Pearen, 47, looked worlds apart from her days in the spotlight, as she was spotted running errands in Coogee last week

She wore her shoulder-length hair loosely, and was seen clutching onto a shopping bag and her iPhone after parking her car.

Toni is best known for playing Toni Windsor in E Street and Beth Armstrong in Home and Away, two Australian soaps that were also popular in the UK. 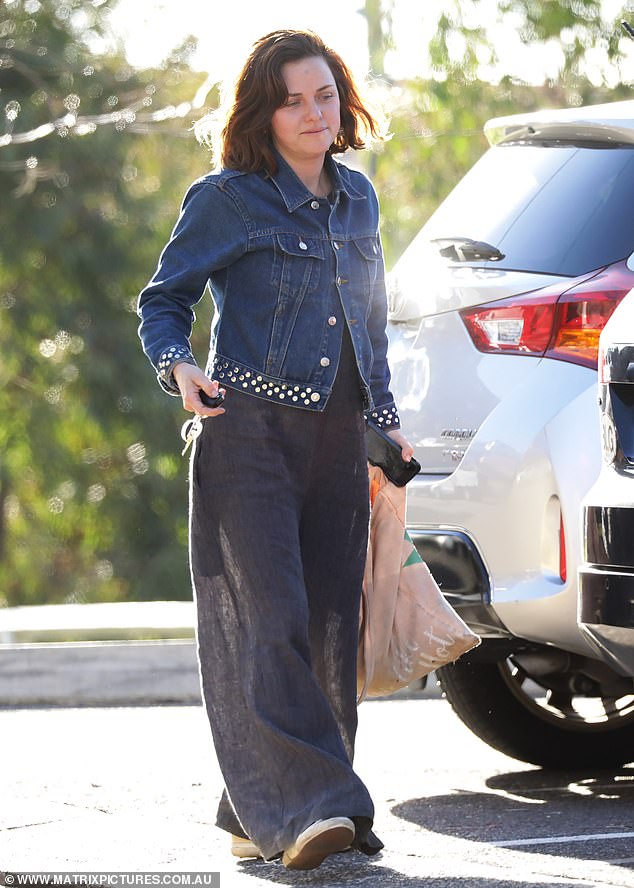 Ditching the spotlight! The former Australian teen star cut a relaxed figure as she stepped out make-up free while casually dressed in a loose-fitted jumpsuit and studded denim jacket

Before turning her back on fame, Toni reinvented herself as a pop star in the mid ’90s and even hosted Australia’s Funniest Home Videos until 2007.

In 2008, she was a contestant on Dancing with the Stars Australia, but stepped away from the spotlight after becoming a mother.

She shares two children, son Lucky and daughter Ever, with husband Will Osmond. 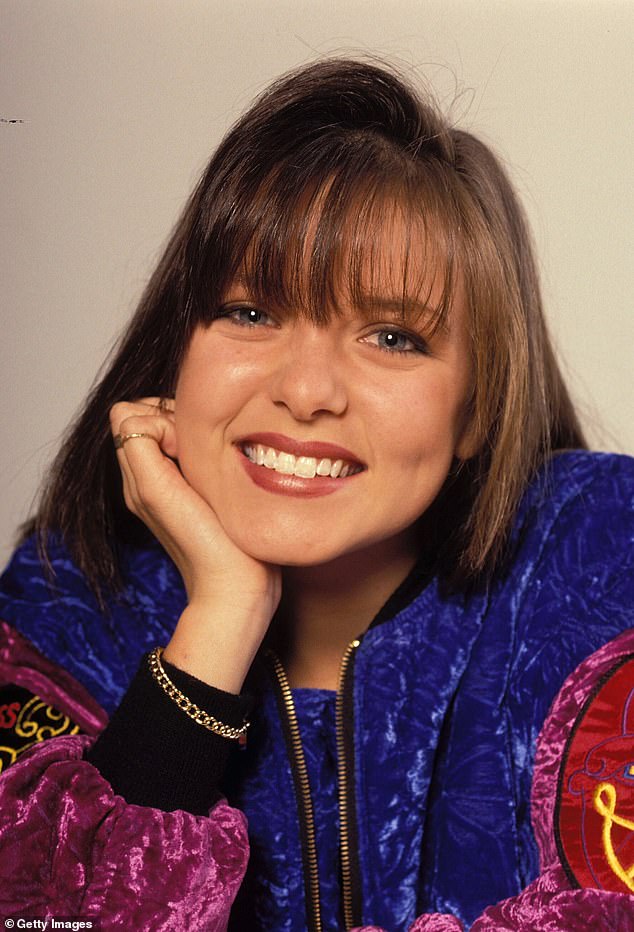 Back in the day: Toni shot to fame on hit Australian soap E Street back in 1989 when she was just 17 years old and appeared on Home and Away as Beth Armstrong. Pictured above in 1990

Speaking to Kidspot in 2017, Toni said: ‘When you’ve got a newborn, there are 24 hours a day and you’re awake for a lot of it. There’s a lot going on…

‘Never in a million years before I had kids did I think I could step away from my career, but I’m really proud that I did it.’

Shedding light on her life nowadays in an interview with Daily Telegraph, Toni said she is ‘very grateful’ for the experiences she’s had, while looking back on her career. 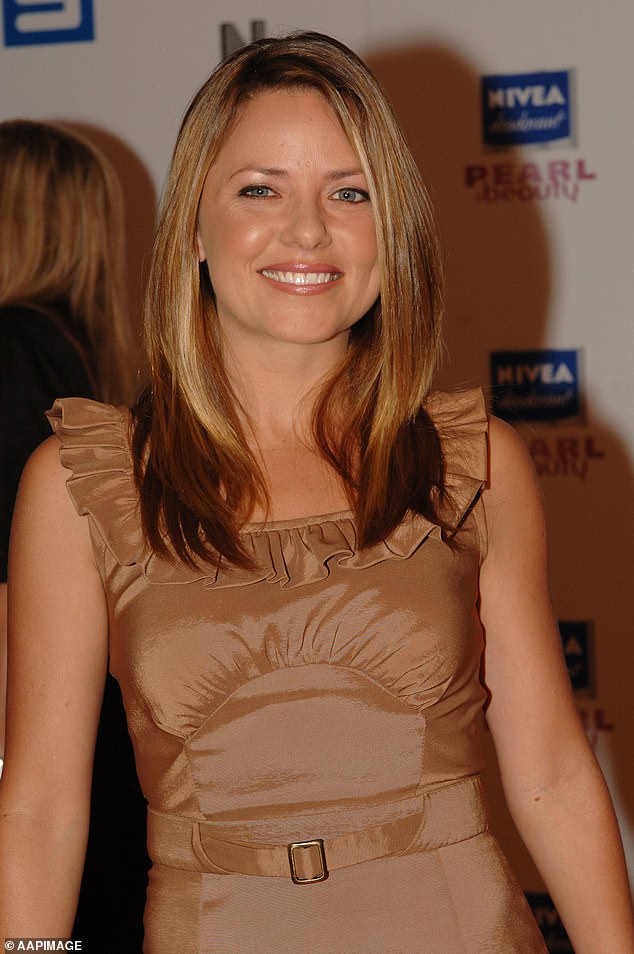 Turning her back on fame: Toni reinvented herself as a pop star in the mid nineties and hosted Australia’s Funniest Home Videos until 2007, before appearing on Dancing With The Stars in 2008. Pictures above in 2007

‘Seriously, my life was beyond my wildest dreams,’ she said. ‘I’m so grateful for the life that I’ve had.’

‘I look back and I’ve had amazing experiences. I feel like I’ve lived my life 10 times over,’ she added.

Toni occasionally appears as a guest on Studio 10 and now runs The Talent Co with fellow E Street actor Raelee Hill, who also had roles in Water Rats and Neighbours. 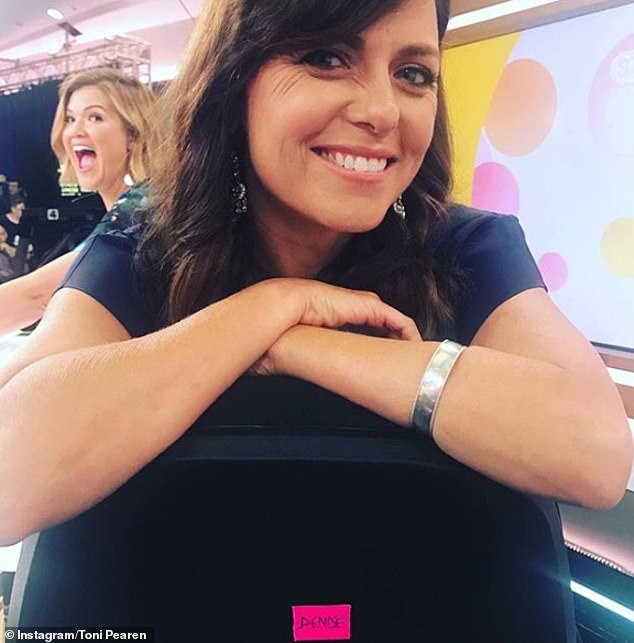 Content: Toni occasionally appears as a guest on Studio 10 and now runs The Talent Co with fellow E Street actor Raelee Hill, who also had roles in Water Rats and Neighbours