EXCLUSIVE: Tony Cottee backs PAI Capital’s bid to take over West Ham as he is ‘confident they will deliver on all fronts’… throwing weight behind the bid just days after Rio Ferdinand

Sportsmail revealed the consortium’s bid to buy the Hammers last month and Rio and Anton Ferdinand have already thrown their weight behind the plans.

Cottee, who scored 146 goals in 336 appearances for the club, said: ‘I’ve been following the bid closely and have had detailed discussions with the PAI team recently. Having got to know the people involved and having had the opportunity to learn more about their plans, I’m pleased to announce that I’m fully behind PAI bid.

‘Everyone knows how much this club means to me. I want the best for the West Ham players, the staff and the fans, and I’m confident that PAI will deliver on all fronts. 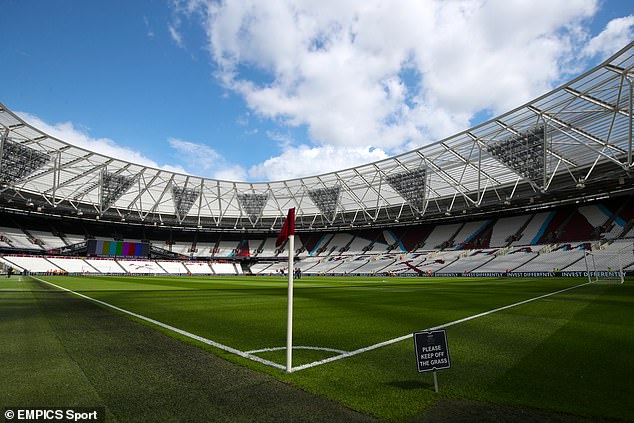 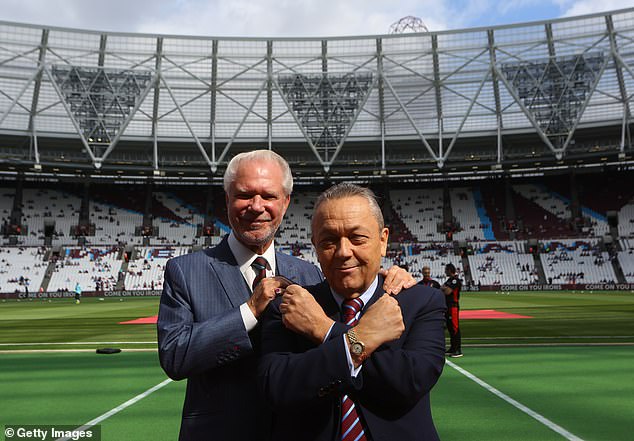 However, owners David Gold and David Sullivan currently have no intention of selling the club

‘We’ve spoken at length about what is needed – those discussions have included Rio, Anton and the rest of the bidding team – and we are all on the same page about what can be done.

‘There is a real passion from everyone involved, and a confidence that we can reach the goals we have set out to achieve – the first one, of course, is getting the fans to believe in this bid. We want the fans to support this, and I’m hoping that I can help with that conversation.’

Cottee’s addition to the PAI Capital bid comes as they are set to put forward a further offer to the club to acquire a controlling stake. 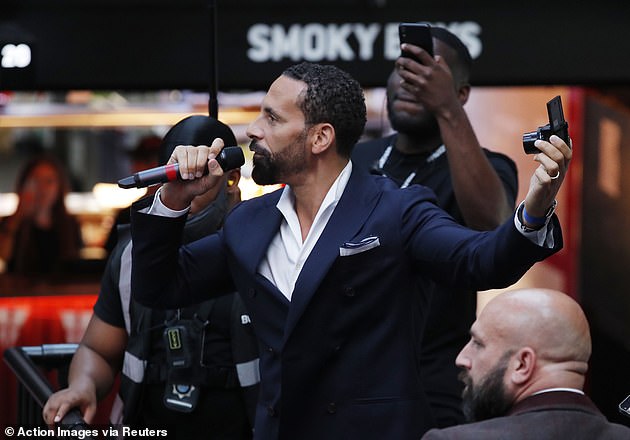 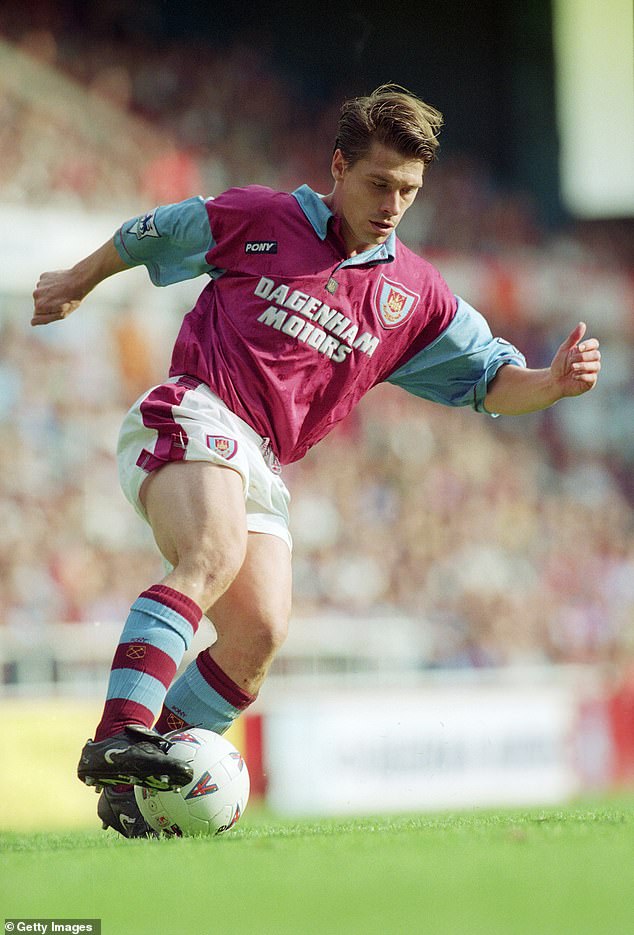 The former West Ham striker, Cottee, says he is ‘confident that PAI will deliver on all fronts’

As PAI announced last week that terms have been agreed with the LLDC to take over the London Stadium, so their offer to West Ham majority shareholder David Sullivan seeks to unite the Club with its ground for the first time since it vacated the Boleyn Ground in 2016.

PAI Capital Managing Partner Nasib Piriyev added: ‘We approached Tony Cottee to come on board and are delighted to announce that this West Ham legend has joined the PAI Capital team and know he is keen to interact with fans immediately and articulate our vision while we focus on the details of our important second bid.

‘We think this appointment shows our true intentions and our desire to have nothing but a positive relationship with the fans.

‘We also ask supporters to refer only to official information through our website and social channels as our bid progresses.’