The victim of a shocking road rage attack has slammed a judge’s decision to dismiss charges against a cyclist who assaulted her because he has post-traumatic stress disorder.

Viral video showed Mr Lally berating the single mother as ‘fat’ and ‘blind’ in an expletive-laden rant and reaching towards her, through her car door, as she pleaded with him to stop.

Mr Lally, the court heard, had been hit by a car during a previous incident.

The magistrate’s decision left Monique baffled and infuriated – arguing that mental health was not an excuse for abusive behaviour. 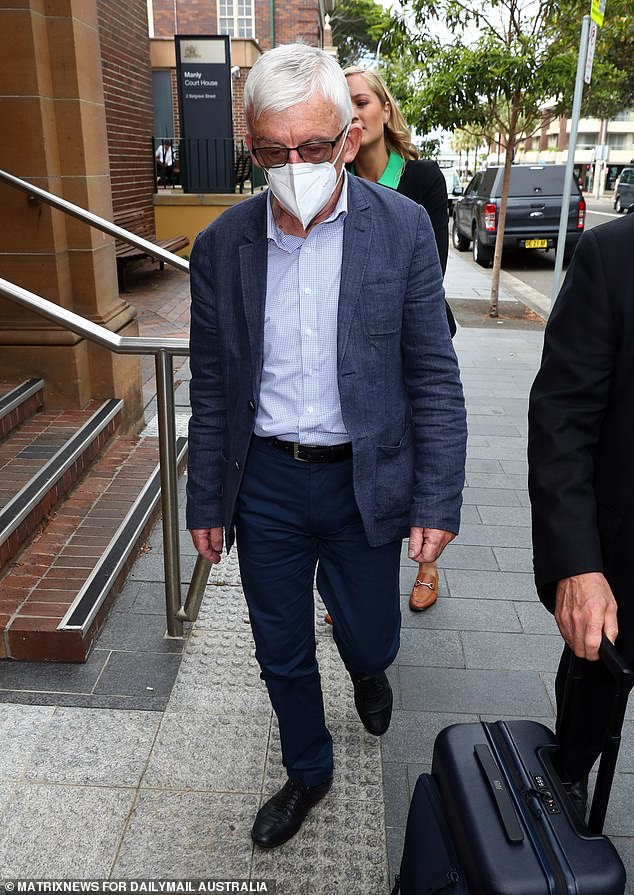 Irish cyclist Tony Lally, 68, is pictured outside Manly Court on Friday after his charges were dismissed

‘This was an absolute joke,’ she told Daily Mail Australia.

‘I have been in car accidents and I don’t open people’s car doors and abuse them.

‘What about my mental health issues? What about me not being able to go in a lift with men? Struggling when I see cyclists?

‘This was handed to them [the court] on a plate – there was footage and he pleaded guilty, but instead he walked off.’

Monique said she felt disappointed by the legal system. The news made her feel like she had ‘just been hit again’.

She said the decision to proceed with pressing charges had taken its toll on her and her son.

After this experience she would not bother taking matters to court ever again, she said.

‘This was the one chance for the court system to send a message to cyclists that are incognito and are untrackable that if they abuse people there will be repercussions,’ she said.

‘But this is the precedent the court is sending?

‘No matter there are so many abused women in this country.’

Dressed in a blue suit and wearing a face mask, Lally refused to answer questions about the incident as he left court with his lawyer on Friday. 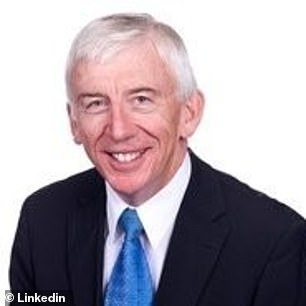 During the hearing, Magistrate Robyn Denes disclosed that she was a cyclist and asked the police prosecutor and Lally’s lawyer if they had any issues with her overhearing the case. No objection was tendered.

‘As soon as I heard what happened, I asked ‘Has he been hit by a car previously?’ And low and behold, that is what had happened,’ she said.

Ms Denes said she had read the facts of the case and a medical report that stated Lally suffered post-traumatic stress disorder from previously being hit by a car while riding his bike.

‘This case is quite specific because the offending conduct relates specifically to what happened to you as a cyclist,’ she said.

‘No doubt you had not envisioned that happening again.’

Dismissing the charges, Ms Denes said Lally’s case would be dealt with outside of the criminal judicial system under the Mental Health Act. 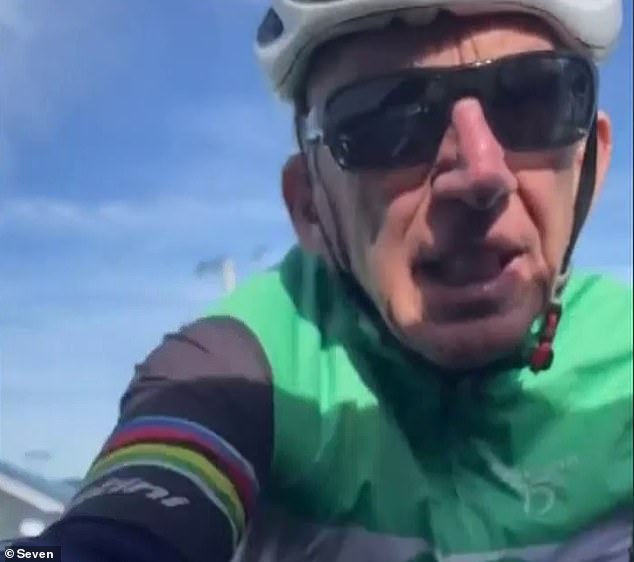 Under the dismissal, Lally was ordered to comply with all directions of his treating doctor and any mental health plans they provide.

After Daily Mail Australia revealed the identity of Lally, who uses the nickname Tony, police turned up at Mr Lally’s Cremorne home 20 days after the attack and slapped him with a string of charges.

Lally told the officers, who were wearing body worn video, that Monique had cut him bicycle off and he yelled out a warning.

In the process he collided with her car, according to a court document.

Lally said he then followed her to a nearby carpark, where he admitted there was a verbal confrontation, but claimed he did not lay a finger on her.

Lally then claimed the victim ‘hit herself’ as she pulled her hands away from him quickly towards her chest area, and that he did not want her filming and was just ‘trying to get the camera and talk to her’.

The businessman had a camera on his bike for recording purposes, but Lally told police when he checked, the footage from the time of the incident had already been recorded over.

However, despite his initial claims of self-defence, Lally pleaded guilty to the two charges. 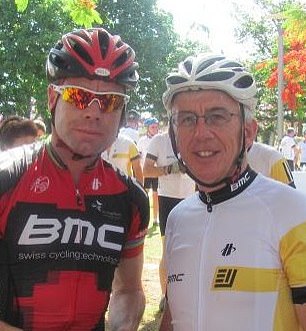 A third charge of stalk or intimidate with the intention of causing fear of physical or mental harm was withdrawn by the prosecution a few months ago.

Lally did not appear at the October hearing, nor at two previous court dates listed in September.

According to police documents, Monique was travelling north on Pittwater Rd about 11am when Lally passed on her left side on his bike.

Monique then indicated she was turning left into a driveway, but as she pulled in, Mr Lally began yelling at her before his front tyre bumped the rear quarter side of her car.

After she pulled into the driveway, Lally ‘cycled towards the victim in an aggressive manner’, her driver’s door opened, then he leaned in and screamed at her, prompting Monique to begin recording the interaction out of fear.

‘Are you f***ing blind, are ya!’ Lally screamed, before attempting to grab Monique’s phone out of her hand. 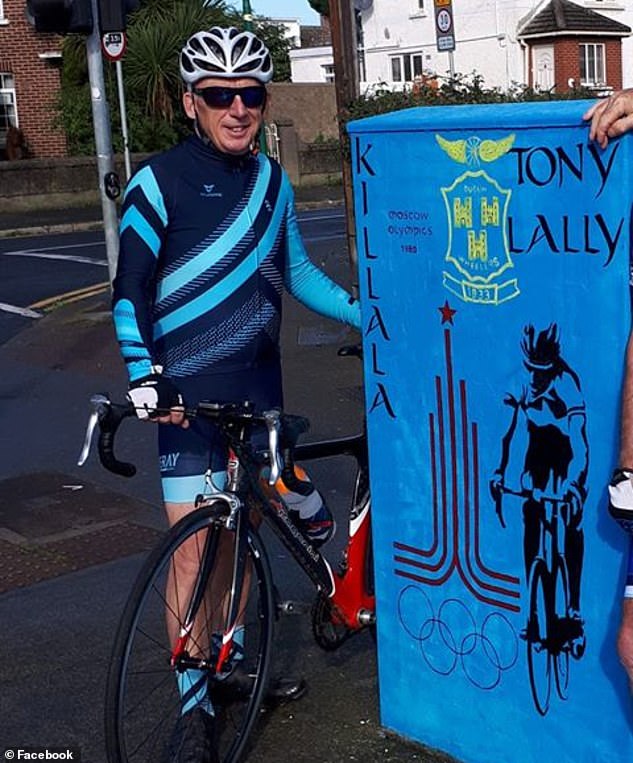 He then called out ‘You fat c***!’ before striking Monique’s chest while trying to take her phone.

Monique went to Dee Why Police Station and reported the assault shortly after the incident.

Lally boasts a $3.6million north shore home and was appointed as the independent chair of investment management company Equity Trustees Superannuation Limited in 2018.

He was previously the CEO for industry fund Sunsuper, which recently merged with QSuper to become Australian Retirement Trust.

Lally also represented Ireland at the 1980 Moscow Olympic Games, competing in the individual cycling road race event, with his sporting achievement celebrated via a painting of him on a bike in Dublin.