An incredible online tool transforms grainy black and white photos of famous historical figures, as well as your own ancestors.

The technology, released online by US genealogy firm MyHeritage, dramatically improves the resolution of old photographs and also colorizes them.

The company claims it is the best technology in the world for enhancing pictures.

So FEMAIL put the claim to the test by running photos of widely-recognised historical figures through the system.

They included Queen Victoria, the father of the theory of Evolution Charles Darwin and US serial inventor Thomas Edison. 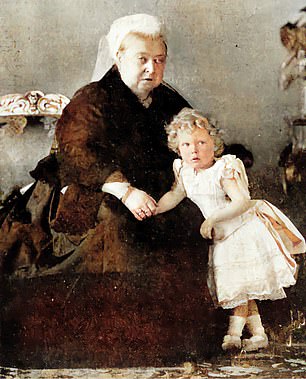 Queen Victoria was born before the age of photography in 1819. The earliest photograph of her was taken when she was 25 in 1844. The above photo, with a young Prince Edward, was taken in 1898. You can see the difference the My Heritage tool makes (right) 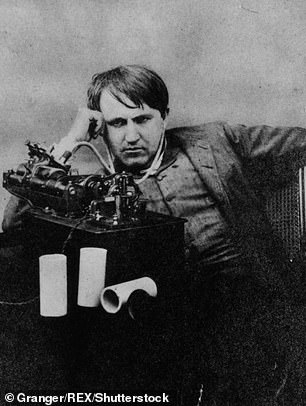 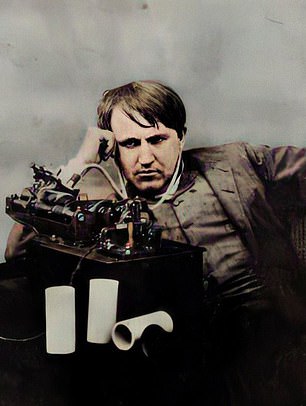 Thomas Edison, born in 1837, is perhaps most famous for inventing early versions of the light bulb, but he also developed devices in field including electric power generation, mass communication, sound recording and motion pictures. This picture was taken in 1887 and its quality is certainly improved. 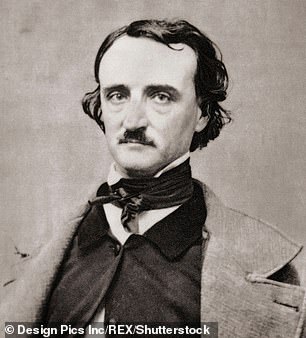 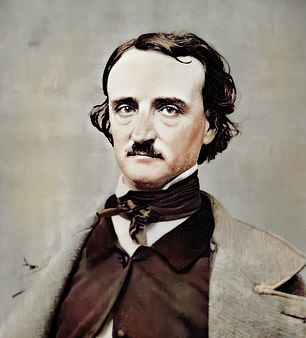 American writer Edgar Allen Poe was born in 1809. He was best known for his poetry and short stories. One the right is the enhanced and colorized version of his photo 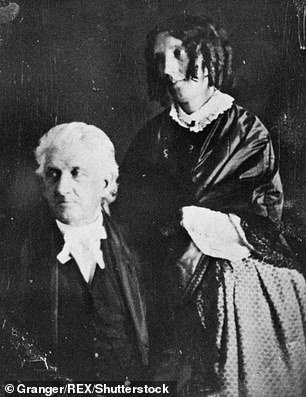 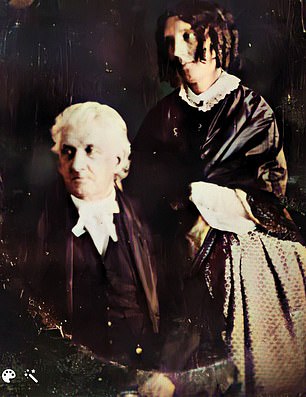 Harriet Beecher Stowe, pictured above with her father Lyman Beecher, was an American abolitionist and author. She was born in 1811. The rather grainy original photo on the left is much-improved when enhanced and colorized 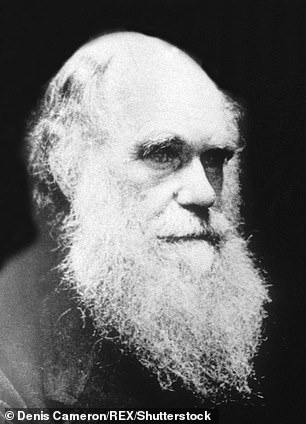 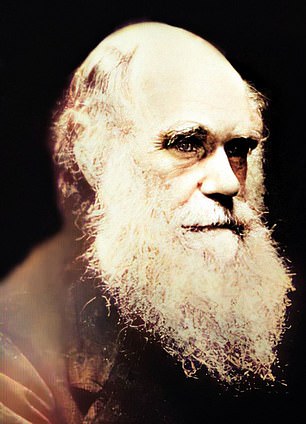 Charles Darwin, who was born in 1809, was a naturalist and scientist who is best known for his incredible contributions to the science of Evolution. His work on the subject, On the Origin of Species, has sold millions of copies 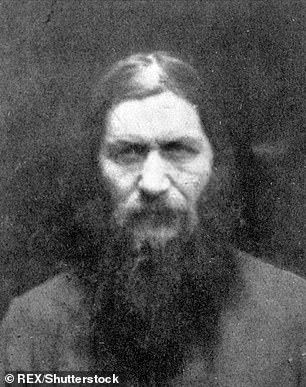 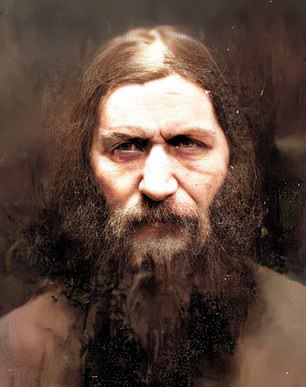 Grigori Rasputin, who was born in 1869, was a Russian mystic who ended up befriending Russian Tsar Nicholas II and his wife Alexandra. The grainy original photograph of him is transformed by the MyHeritage tool 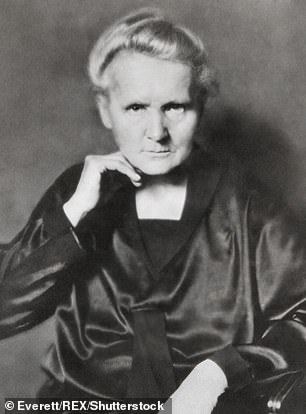 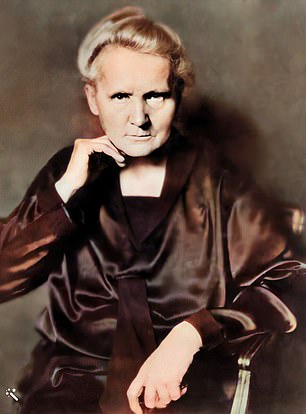 Marie Curie, born in 1867, was the first woman to win the Nobel Prize. She was awarded the coveted accolade for her pioneering research on radioactivity. The left-hand 1929 photo is improved when colorized and enhanced 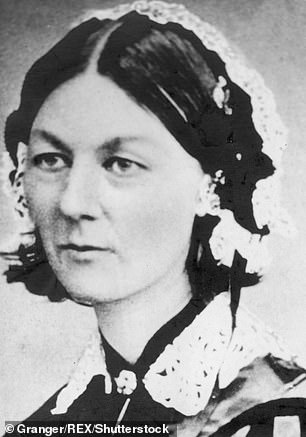 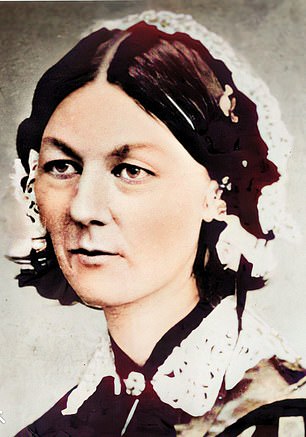 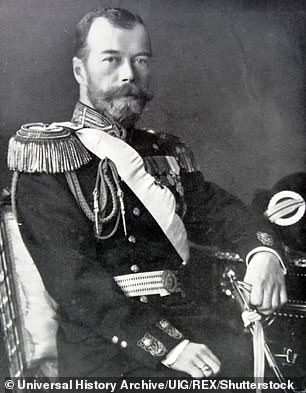 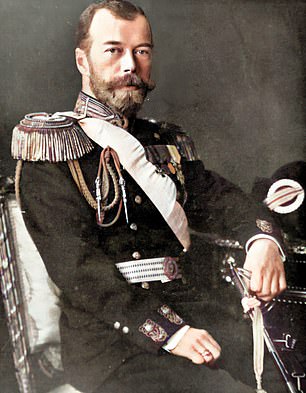 Tsar Nicholas II of Russia, who was born in 1868, was famously murdered alongside his wife and children in 1918, a year after he abdicated 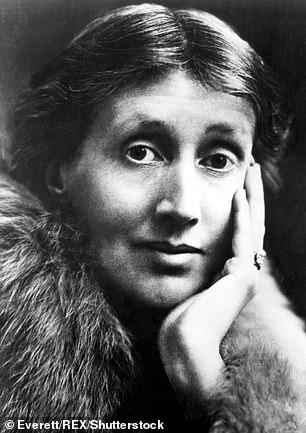 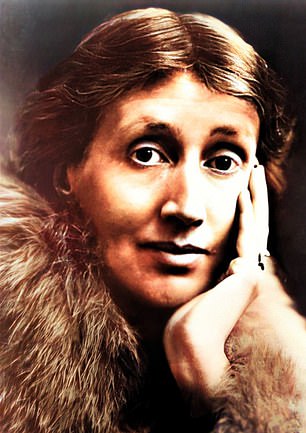 Virginia Woolf, who was born in 1882, was considered to be one of the most influential 20th-Century authors and her works inspired the feminist movement. Pictured left: Woolf in the 1920s and right, the enhanced version 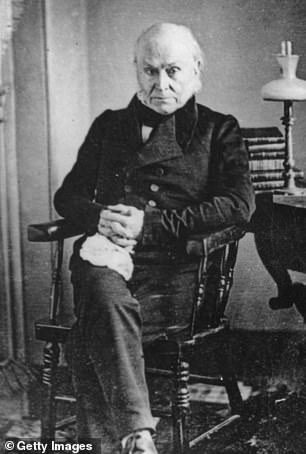 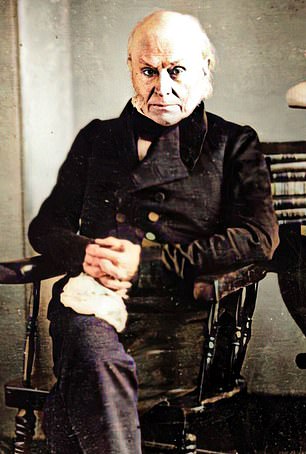 John Quincy Adams, who was born in 1767, served as the sixth President of the United States. He is pictured left in 1840, with the enhanced photo right