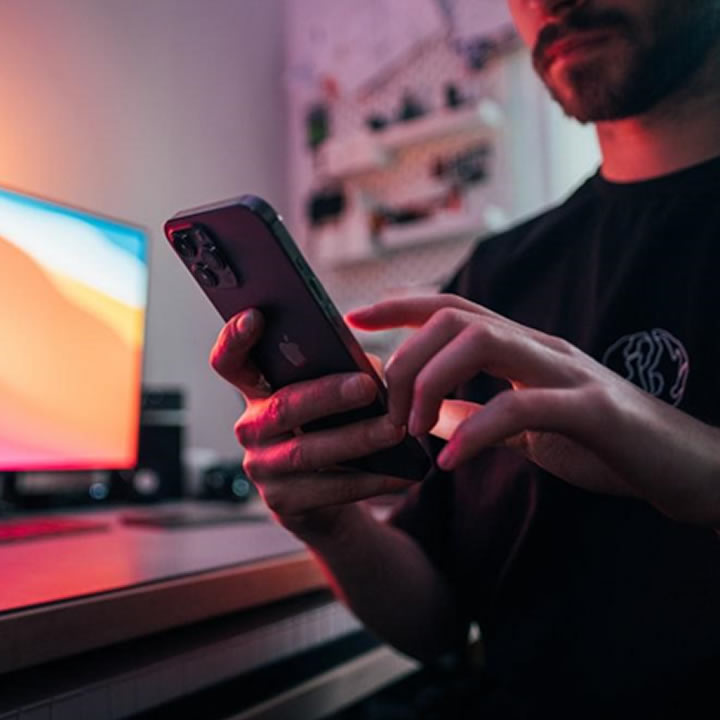 The mobile gaming industry has been growing for years, but it has only recently become popular. Billions of players and billions of dollars in revenue show just how profitable this industry has become.

So we’re here to showcase which genres are the most popular, according to recent research from Statista.

In 2020, RPGs made a total of 21% of all profits out of every mobile game genre, and that should come as no surprise. At their core, RPGs are designed with lots of story-based gameplay but not only, including elements of combat, puzzle-solving, and even team-based content.

Usually, there is a lot of work put into creating a good RPG, meaning that most games from this genre will come with a fee rather than being free to play.

The good news is that an upfront payment for a game lowers the chances of that game having lots of small in-game transactions or ads – you also get to support the developers, which are part of small indie companies most of the time.

Another genre that is really popular among people of any age, strategy games amounted to roughly 15% of total mobile gaming profits.

Strategy games are a loved genre mainly due to their intensive gameplay which requires lots of planning, quick thinking, and lots of focus – skills that can be useful even outside of gaming.

Not only that, but some strategy games involve resource-farming and figuring out how to best use it to achieve a certain goal.

There is also a lot of satisfaction that comes with seeing your strategy pan out after putting lots of effort into it, receiving prizes in the form of in-game currency or bonuses.

For those who don’t want to spend a lot of time and effort, there are also plenty of games that offer micro-transactions that allow you to quickly get all your desired resources.

Puzzles are another type of game that is still incredibly popular, although less popular than the previous two perhaps.

Puzzle games are designed to develop your pattern recognition skills and your focus, making them the perfect entertainment source for anyone who loves an intellectual challenge.

Many people also love the satisfaction of finishing a particularly difficult level, so they will stay engaged in a game to reach the highest, most challenging levels.

Puzzle games can be paid or free, but some will also offer micro-transactions that give you hints or let you skip particularly difficult levels in exchange for real money.

After seeing a 3% growth since 2019, casino games were in 4th place in 2020 in the ranking for most profitable mobile gaming genres. This comes as no surprise – gambling has been around for a long time, and now mobile games have brought it to everyone’s fingertips.

You can easily access any games you want, anywhere you want, allowing you to enjoy the thrilling experience gambling provides.

The 5th most popular genre is shooter games, with a predominantly male fanbase but not only.

Shooter games may get a bad reputation, but they actually involve a great amount of skill to play properly – they require huge amounts of concentration, hand and eye coordination, multi-tasking, and sometimes even teamwork.

Sometimes, single-player shooter games may even involve story elements, which make the game feel more like an adventure you embark on.