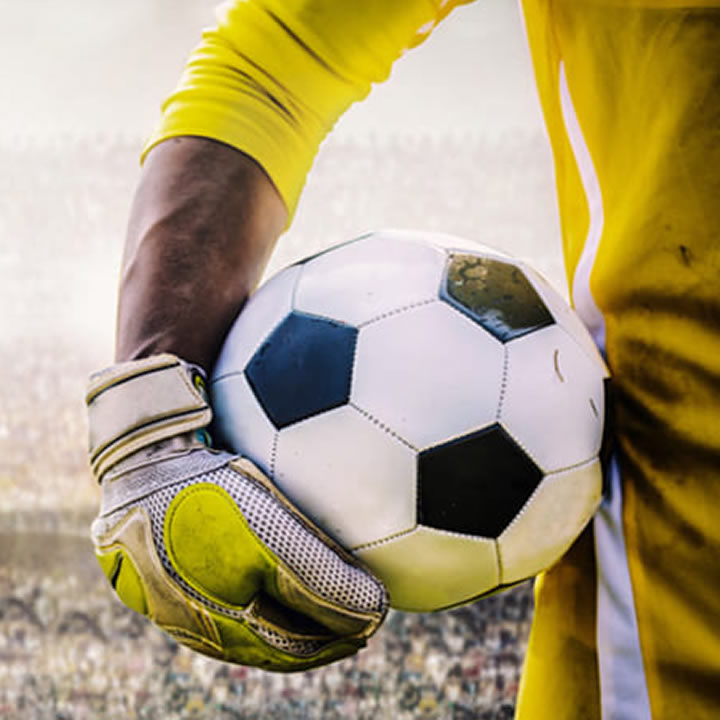 It’s no news that countries recite their national anthems before kick-off in international football games, and it’s no different in Qatar. The 2022 FIFA World Cup in Qatar has witnessed 32 of these anthems, and it’s safe to say they all differ in lyrics, intensity, and composition.

The group stage of the tournament is winding up, and we are about to witness the knockout phases, where the actions will intensify. If you enjoy sports betting, this is the time to wager on World Cup odds for a chance to win real money.

No national anthem is rated above another, as they are all dear to their respective citizens who see them as a measure of pride and means of identity. Therefore, this list is made based on the lyrics, the passion by which the players recite the anthems on the field of play, and cultural significance.

These are our top 5 picks:

The South American country sits comfortably on the top of the list. For starters, they have one of the longest national anthems in the world, although they keep to just the introduction and first stanza at the World Cup.

Uruguay’s national anthem has strong lyrics that date back to the country’s fight for independence.

The lines of the anthem are poetically stringed to create beauty in not-so-pleasant memories.

This explains why the players play like beasts and give their all on the pitch. Uruguay is on the edge of an early exit as they face Ghana in the last group game, as both teams have a score to settle after the infamous incident in South Africa during the 2020 world cup.

Another country with a critically acclaimed national anthem in the ongoing FIFA World Cup in Wales.

The British country had her anthem written and composed by father and son, Evan and James, in 1858. The Qatar tournament is the country’s second-ever World Cup appearance after debuting in 1958.

Like Uruguay, Wales’ anthem is rich in lyrics and speaks of the country’s landscape.

However, it’s unfortunate that fans would no longer get to hear the Welsh sing their anthem so passionately again, as they crashed out of the competition in a group that includes the USA, England, and Iran.

Cameroon is the third name and first African country on the list of top 5 national anthems in Qatar 2022 FIFA World Cup. The country’s uniqueness is reflected in its anthem, as the lyrics include English and French — their official languages.

The African country is doing well in Qatar and may progress to the knockout stage, depending on their last group game against Brazil. Although it seems so unlikely, Rigobert Song, the coach, and his players may echo their anthem to our ears beyond the group matches.

The Mexican national anthem was written after the Mexican-American war that lasted for two years, from 1846 to 1848.

The lyrics are deeply rooted in a call for unity amidst the disarray. The passion with which the Mexicans recite it shows how determined they are to live and die for their fatherland — a show of patriotism at its best.

The top 5 national anthems at the Qatar 2022 FIFA World Cup include the anthem of Morocco. The anthem was initially composed by French military officer Leo Morgan in 1956 before Moroccan author Ali Squalli Hussaini added more words to it in 1970.

Unlike the first four, the English translation of the lyrics isn’t so deep. However, the rhythm by which the player recites it gives goosebumps. The African team will likely progress to the next stage of the competition if they avoid defeat in their last match.

So, prepare your mind to listen to this beauty of an anthem in the round of 16.

National anthems are a source of pride and inspiration for the citizens of a country.

They tell the story of each nation, the struggles, triumphs, and other landmarks. These compositions are always recited before every football match at major tournaments, and the custom has continued in Qatar.