The alleged rape victim first contacted SA Police in November 2019 to begin the process of reporting the alleged sexual assault, which she claimed occurred during an elite debating event when she was 16 years old in Sydney in 1988.

The woman did not want to enter a formal statement at the time but indicated she may take the allegations to NSW Police later on, as the alleged rape took place in Sydney.

Christian Porter was accused of raping a woman back in 1988. He vehemently denies the allegations

By 2020, the woman was ready to formally enter her complaint with NSW Police and met with her lawyer and officers at Kings Cross police station on February 27.

‘[She] advised she would prefer investigators travel to SA so she could have a support person available whilst making her statement.’

A request to travel to SA to interview the woman was submitted on March 10, 2020.

But it was knocked back three days later despite the accused being a ‘a very high profile POI (person of interest) and a detailed statement is required’.

‘Insufficient detail provided by SCC to justify why this travel cannot be deferred in accordance with Commissioner’s direction and Government policy … restricting travel to operational necessity,’ he wrote.

The woman was told on March 15, 2020, that police would not be travelling to SA. 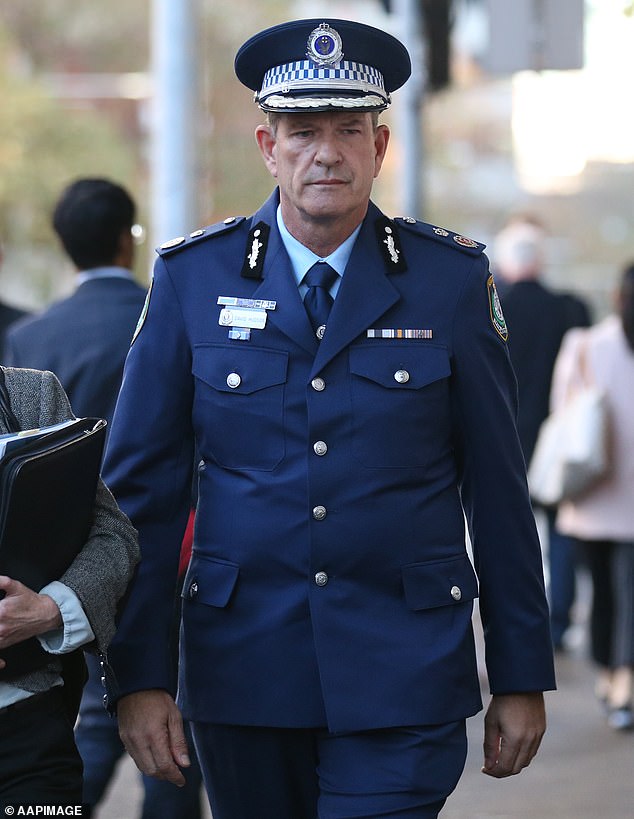 She expressed her wish to make her statement as soon as possible over the phone or on Skype.

They spoke again on April 2, 2020, about her request to begin her statement and the detectives explained there were ‘various reasons’ the statement would not yet be commenced by phone or video call.

There was then discussions about SA Police taking the woman’s statement on behalf of NSW Police – but the alleged victim reportedly said she was happy to wait.

NSW detectives remained in contact with the woman and on June 22 asked via email to speak with her on the phone for a ‘victim welfare check and travel status update’.

The woman, who had a history of mental illness, said ‘she no longer felt able to proceed with the report’ on June 23.

She died by suicide a day later on June 24 in her Adelaide home.

The investigation into the rape allegation against Mr Porter was closed following the woman’s death. 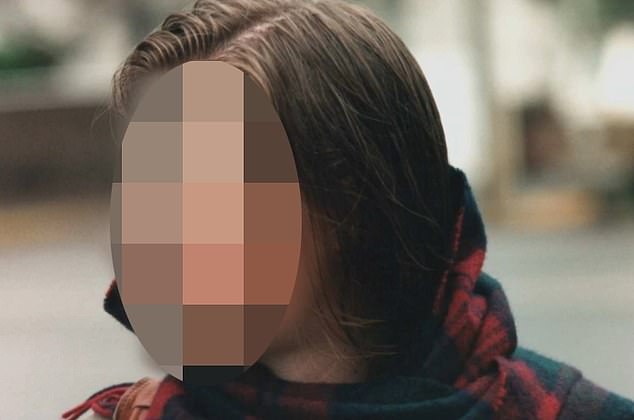 The alleged rape victim died by suicide on June 24, one day after she said ‘she no longer felt able to proceed with the report’