The top four in the Premier League will gain direct passage into the Champions League group stages, UEFA has confirmed.

The changes are set to be introduced for the start of the 2018-19 competition, which will also see the top four teams in Spain, Italy and Germany skip the qualifying rounds.

Previously of course, the fourth-placed team in these leagues would have had to negotiate their way through a two-legged qualifier before gaining access into the group phases.

UEFA officially announced the changes to the structures of both the Champions League and Europa League in 2016, which have now been explained on its official website.

It is a change that sees 26 European teams, compared to the 22 of the old format, qualify directly into the Champions League group stages based on their league performance. This includes the winners of the Champions League and Europa League the season before, with six qualifying positions up for grabs.

As well as the confirmation that England’s top four sides, due to its coefficient ranking of third, no longer need to squabble over a qualifying place, UEFA have also announced staggered match times. 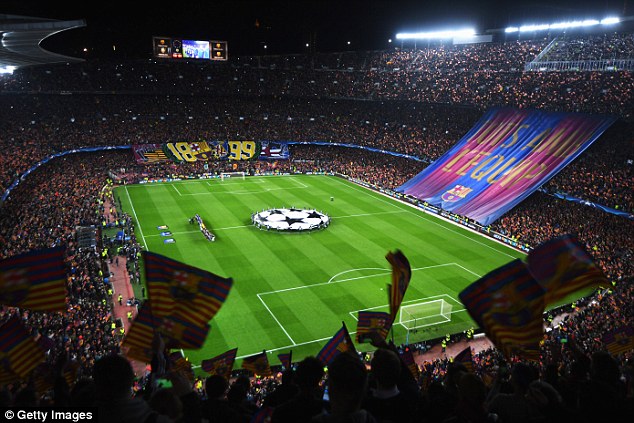 UEFA announced changes to the format in 2016, which will be implemented next season

– Only six qualifying spots in the group stages are up for grabs, rather than 10.

– A new preliminary round has been added to the qualifying phase.

– The competition will run on staggered match times, similar to the Europa League.

Find the details for the new format changes via UEFA’s official website.

This will see kick off times stagger between 18:55 CET and 20:00 CET, similar to the current Europa League format.

And while the European football governing body will not be altering the competition from the group stages onwards, it has introduced preliminary rounds to run before the first qualifying rounds begin for both competitions.

Both beginning at the end of June – overlapping with next summer’s World Cup in Russia which concludes midway through July – the Champions League will operate its preliminary event as a mini knockout tournament.

Four teams will enter at this stage and contest a semi-final and final for a place in the first qualifying round. 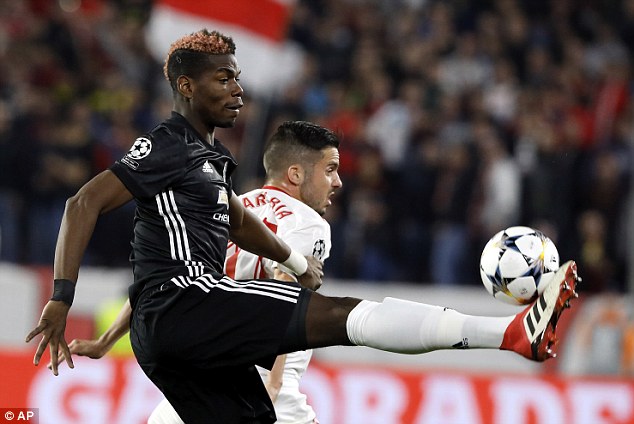 The fourth-placed team from from England, Spain Germany, and Italy will avoid qualifying

In a further announcement, Uefa president Aleksander Ceferin has insisted there will be no use of VAR next season.

‘Fans see the VAR screen all the time but nobody knows how it works,’ he said. ‘We will not use it in the Champions League next season. For me, it might be a good project but we shouldn’t rush it.’ 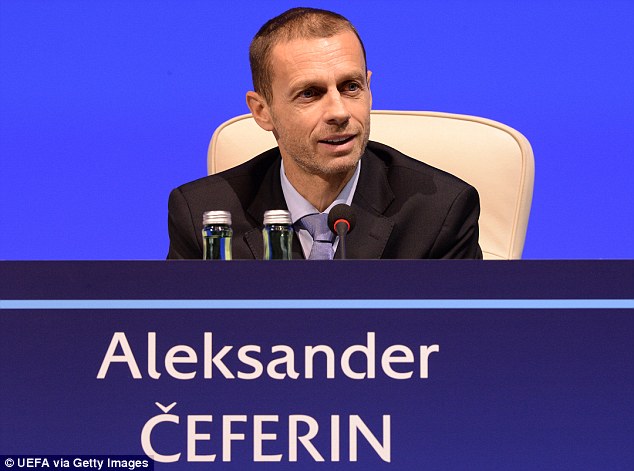