But we’ve found four quieter alternatives, each just a direct flight or short train trip away. Expect fewer crowds, just as many sights and an awful lot of great places to eat, drink and watch the world go by.

Everyone loves Lisbon. But Portugal’s second city is winning fans as the new mini-break marvel.

Porto’s colourful buildings cling to steep slopes on both sides of the River Douro. To the north, buskers play outside a string of cafés, perfect for people-watching.

To the south you find food markets (we love Mercado Beira-Rio), street art and 100-year-old wine and port warehouses for tasting tours.

Get a thrill crossing the river on the double-decker, wrought-iron Dom Louis I bridge. Stop in the middle and watch trams whizz past as you stand before a vertigo-inducing, 45-metre drop.

Then hop onto the urban cable car to get to the water’s edge. From here you can take a boat tour (often with another wine-tasting en route) along the Douro.

Portugal’s classic, blue-and-white ceramic tiles (azulejo) provide the perfect backdrop for photos. You’ll find 20,000 of them in Porto’s train station, which is worth a visit even if you’re not travelling.

The red carpets, gilded ceiling and twisting central staircase of the Livraria Lello bookshop are a wonder. It’s been called ‘the most beautiful bookstore in the world’ and it’s so popular you need a ticket to get in (redeem it against a purchase).

Then head to the area around Rua Miguel Bombardo for craft shops and quirky galleries by day and a busy bar scene at night.

And in the summer, there’s even a city beach, lined with cool coffee bars and restaurants.

Grab yourself an ice cream and head off to explore the streets of Split and you’ll be heading more than 2,000 years back in time. 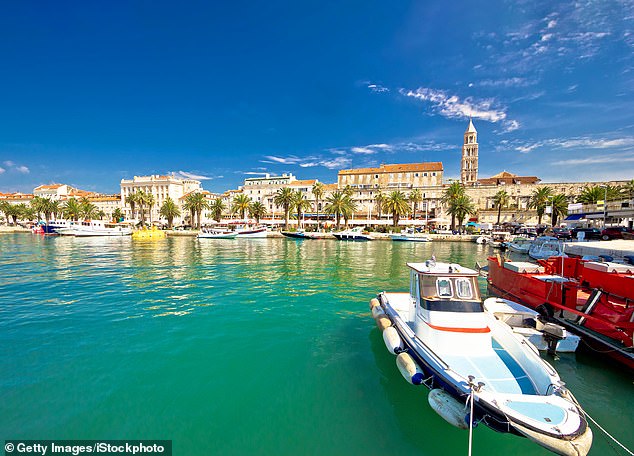 Because, you won’t just be strolling along the world’s most perfect promenades, you’ll be walking the same gleaming, marble flagstones Roman centurions once marched upon.

Better still, Split’s history is all around. Its ancient streets, cellars and city walls are alive, all crammed with shops, cafés, market stalls and entertainers.

Tour Diocletian’s Palace – a glistening wonder in white stone and Italian marble – to see how the Roman rulers lived. And then climb the bell tower of the gilded Cathedral of St Domnius to see the city from above.

And cool off as you order a Croatian beer in a rooftop bar – and watch the sun set over the Adriatic.

On a long weekend you can hop on a hydrofoil to one Croatia’s islands. Hvar and Brac (where you’ll discover the stunning Zlatni Rat beach) are closest. Or stay in town and join the locals on the always-buzzing Bacvice beach.

And did we mention the ice-cream? The many fans of Split insist it’s the best in the Mediterranean.

TUSCAN GEMS OF PISA AND LUCCA

Why stick to one set of sights when you can see two?

Fly to Pisa where the Leaning Tower has reopened to visitors after repairs (strong nerves are needed as the lean makes it feel higher than it is). Numbers are limited, so you should book in advance.

Outside, in the Field of Miracles, you’re surrounded by intricately carved marble buildings. Enter the circular Baptistry and if you’re lucky the guards will close the doors, call for silence and sing, demonstrating the extraordinary acoustics.

For part two of the perfect long weekend take the train for a 30-minute ride to the dreamy Tuscan town of Lucca.

There’s another amazing tower to climb, the medieval Torre Guinigi with trees growing at its top. Climb to the medieval city walls and you can walk the circuit of the city. 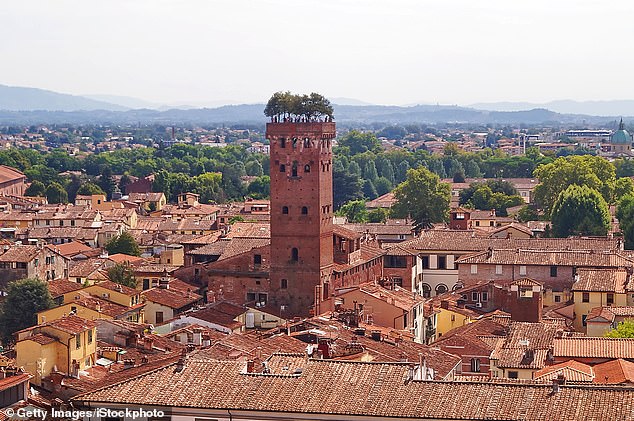 The car-free centre comes alive at night as bars spill out across perfect piazzas. Head for Piazza Napoleone, where big-name concerts take place, or Piazza dell’Anfiteatro – so named because it is built on an ancient Roman amphitheatre – and its lively markets. Or simply explore the town’s ancient lanes.