Like many other sports, football also produces many bright stars. Read this article to know about six excellent players who are highly rated and become football legends of all time.

Football is considered the most attractive sport in the world. There are tens of thousands of people ready to come to the stadium to watch a football match and millions of people sitting at home to follow via the television screen.

With simple rules and high spirit of teamwork, football in many countries has tremendous influence in the lives of fans, local communities, or the nation. Thus, it can be said that this is the most popular sport in the world.

When it comes to famous football players, we can’t help but mention names like Lionel Messi, Cristiano Ronaldo or Pele.

However, in the football world, there are still many famous players who are well-known for not only their skill of playing football but also their extremely handsome and elegant appearance. The following article is about top six outstanding football legends of all time. 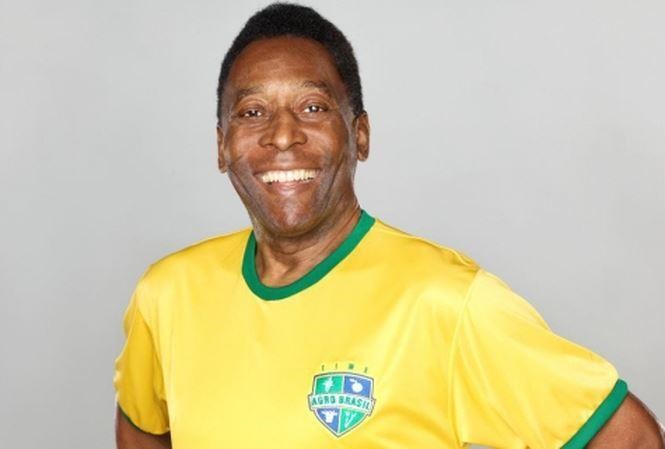 This is the most mentioned player in football history in the field. In a poll of the World Football Federation (FIFA), Pele became the best player of all time with the nickname “king of football”.

Pele spent most of his youth building a football career at Club Santos, where the Brazilian legend scored a total of 1088 goals with 1115 appearances.

The success of the “king of football” did not stop at the club level, but also spread throughout the World Cup season. In the Brazilian shirt, “The Man of the Century” won three World Cup championships in 1958, 1962, and 1970 after four appearances.

Although during the past decades, Brazil has produced more outstanding young strikers in the world, no one has yet overcome Pele’s record goals – 95 goals in his playing football career in the national team.

With all the achievements, Pele deserves to be number one among the best players of all time. 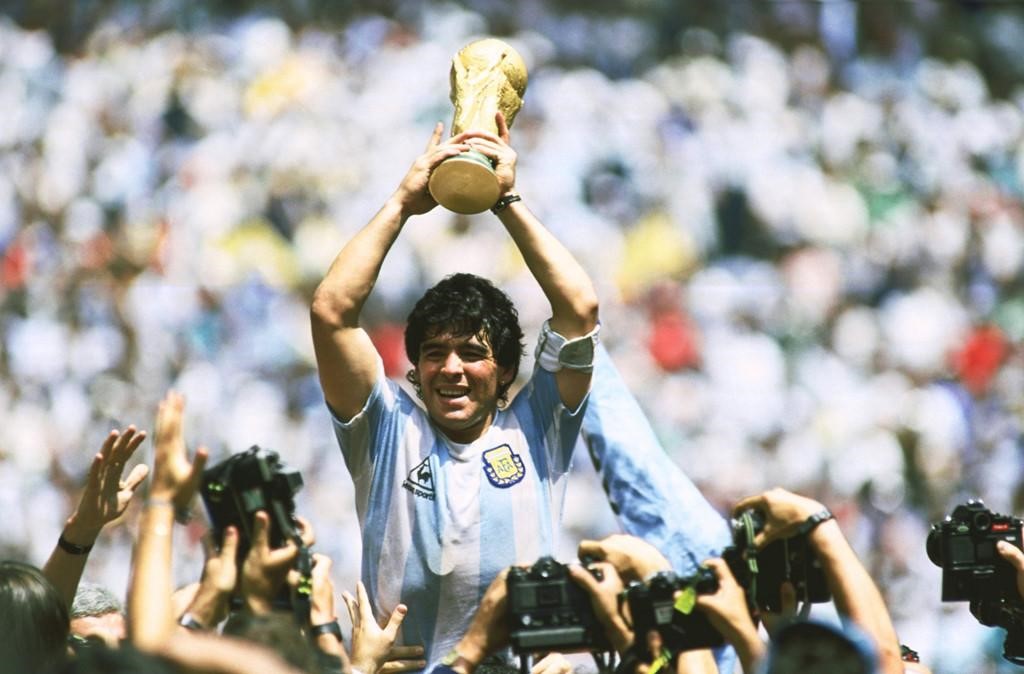 Maradona is a famous name with the ability to play as a genius and was dubbed the “Golden Boy” in the soccer village. The achievements that Maradona achieved in her football career are not inferior to the “King of Football” Pele.

During his time with Argentina, Maradona played 91 times and scored 34 goals. In 1986, Maradona helped Argentina win the world championship and became the best player of the season.

Besides, “Golden Boy” also attended four World Cup football championships with many noble titles, including the “player of the century” voted by fans. At the club level, Maradona also helped Napoli get two Serie A championships in 1987 and 1990. 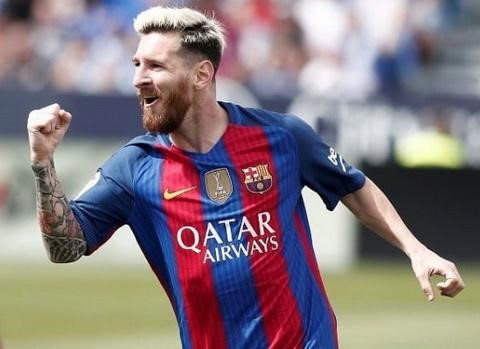 The living legend of football

Argentina footballer currently plays for Barcelona club, Messi has always been associated with noble titles such as the European Golden Ball in 2009; the Golden Ball FIFA 2010, 2011 and 2012; and the best player of FIFA 2009.

Messi’s talents and play are always compared to Argentina football legend – Maradona. However, if you look comprehensively, Messi has more outstanding points than his “transmission”.

Only for nine years in Barcelona shirt, Messi has scored more goals than the number of goals Maradona won during the 22 years of playing for many different clubs.

At the age of 26, Messi has owned a trophy store with three Champions League titles, six La Liga championships, two Spanish King trophies, and four consecutive Golden Balls. Currently, he is the person who has the most scoring record with 53 goals in a season for Barcelona club. 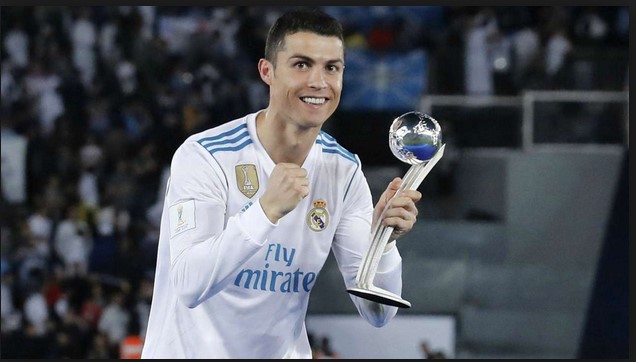 Along with Lionel Messi, Cristiano Ronaldo is considered the best football player in the world today. Ronaldo used to be the living legend of clubs such as Real Madrid and Manchester United.

When he was playing at MU, Ronaldo and the team won the British League Cup in 2006. By 2007, he won the goal and helped MU crowned in the English Premier League after four years of transferring to Arsenal and Chelsea.

That year, CR7 was also voted as the best young player of the year. In 2008, Ronaldo scored a total of 42 goals on all fronts and won the UEFA Champions League with MU.

While playing for Real Madrid, CR7 helped the team win the Spanish King’s Cup in the 2010-2011 season, and became the most scoring player in Liga history with 40 goals. With this number of goals, CR7 officially broke the record of legendary Hugo Sanchez and Di Stefano.

After that, Ronaldo continued to help Real overcome Barcelona to dominate the Spanish football championship and the Spanish Super Cup in the 2012 season. 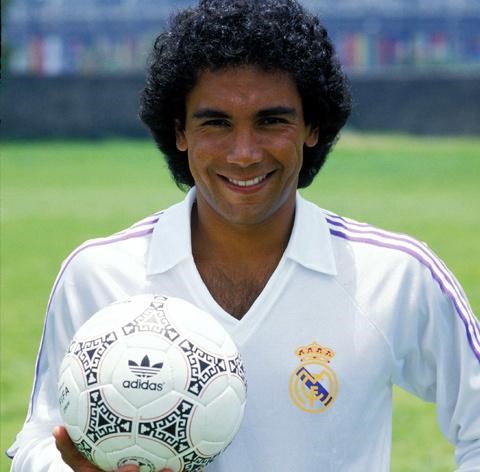 In the history of the tournament, Sanchez is the player who scored the most goals after Di Stefano and won the La Liga top scorer five times.

Sanchez had 17 years of playing for Mexico and participated in three World Cups in 1987, 1986, and 1994. After leading Unam Pumas to win two national championships, Sanchez was appointed as a Mexico’s coach. 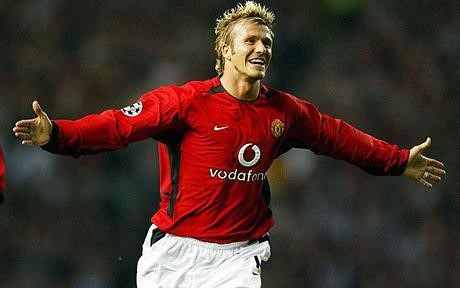 Beckham is one of Manchester United club’s golden generation players from 1998-2000 with the ability to transmit the ball accurately. During his time at Real Madrid, David Beckham won six Premier League titles, two FA Cups, and the UEFA Champions League championship in 1999.

At the same time, Beckham also became the first football player to set a record of playing 100 matches in the UEFA Champions League C1 and the Spanish La Liga title in the 2006-2007 Season. This is also the most significant title that Beckham won in Real Madrid.

Above are the six outstanding football legends in the world. Besides, there are still many other famous football players. Hopefully, the article will provide useful information for you.