Top Tips to Improve Your Skill in CS: GO 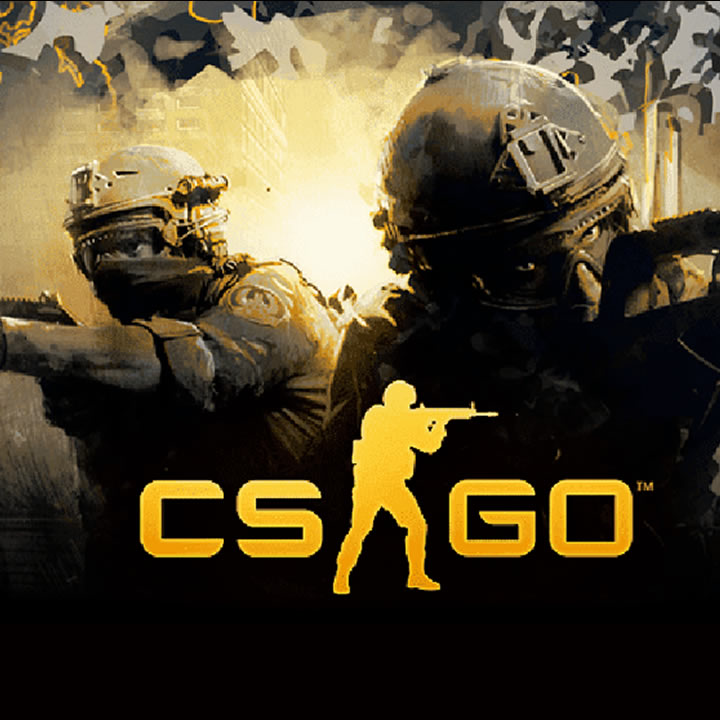 CS: GO is a hugely popular multiplayer first-person shooter video game with millions of active users from around the world. It is also one of the most widely viewed esports today and offers some of the largest prizes to professional players. Counter-Strike: Global Offensive is also a popular e-sport to gamble on, with players being able to make a deposit with CSGO skins. However, it can be a frustrating game to learn and become good at, especially for new players who often end up getting killed in the first few seconds of a round.

How Can You Improve Your CS: GO Rankings?

Whether you are new to CS: GO or already have some experience, the following are some useful tips that will help you to become a better player.

Play the Death Match Mode: This is a mode in CS: GO specifically designed to help players learn the basics of the game. There is a wide variety of maps to choose from as well as access to commonly used weapons. This mode has no objective which allows you to concentrate on improving your skills.

Practice aiming: It won’t take long for you to find that going in blasting without picking your targets isn’t a very effective approach. You need to become proficient at aiming and shooting your weapon. There are some good community-made maps that were designed just for the purpose of teaching players how to aim and shoot well.

Know when to reload: Try and keep track of the amount of ammunition you have left in your weapon. Of course, you don’t want to run out but at the same time keep in mind that it takes time to reload and you are at risk while you do. If possible, wait until you are in a relatively safe position to reload. Sometimes it is better just to switch weapons than to reload if you are in an exposed position.

Study the maps: For good players, maps determine their approach and strategy to the game. Knowing a map well lets you know the best place for you and the enemy to take cover, as well as where the enemy is most likely to appear. Choose a favorite map and learn it thoroughly. Once you know it well, move on to another map.

Learn all the map callouts of specific maps: Map callouts are words that refer to the different locations on a specific CSGO map. You can use these callouts to tell your teammates your location or where exactly the enemy is and conversely, your teammates can provide you with the same information.

Learn from experts: One of the best methods to improve your skills is to watch professionals play in tournaments or follow live streams of pro players on sites such as Twitch and YouTube. Professional players are those who have reached the top and there is a lot to be learned from watching them play. There are also tons of guides and tutorials available from professionals and experts that you can study and learn from to improve your skills.

Familiarize yourself with the in-game economy: Players are awarded different amounts of money for both winning and losing a round. Money is also awarded for kills. The amount awarded depends on what weapon was used to achieve the kill. Learn which weapons pay the most for a kill versus their price versus the power of the weapon to find out which is the most effective for the money spent. Also, it is sometimes more effective to forego buying new weapons for a round in order to get better weapons in the following round.

Use the right hardware: The hardware you use can definitely affect your gameplay in CS: GO. Naturally how good you want to go will depend on your budget and how serious you are about the game. A good gaming mouse is a start and won’t bankrupt you. You can find some of the most popular hardware for playing CS: GO here.

Learn grenades: Grenades are an effective weapon in CS: GO but you need to learn when to use them. There are several types of grenades: Flashbangs temporarily blind players, Smokes obscure vision, HE grenades deal a lot of damage, and Molotovs deal some damage and prevent players from entering an area. Knowing when and where to use grenades will make you a better player.

Develop a thick skin: When you play competitive CS: GO games, players can treat less experienced players who aren’t completely familiar with everything that’s going on pretty harshly. You can develop your skill playing against bots and in noncompetitive matches to a certain degree but when you start playing in competitive matches don’t allow people to get upset to take the fun out of the game. Shrug off criticism and keep improving your skills and you will get there.

Following these 12 tips will definitely be useful in improving your CS: GO skills. Practicing often and becoming more familiar with the game helps. If you want to pick up even more tips and tricks to further your CSGO expertise take a look here to up your game.