Tory MPs criticised the BBC yesterday after it pushed claims that Boris Johnson was electioneering by pledging £300million in aid to Ukraine ahead of local elections.

Layla Moran, the Liberal Democrats’ foreign affairs spokesman, said: ‘This is the right decision, but the wrong timing.

‘Is it possible that Boris Johnson delayed this move to announce it in a difficult election week?

‘If so it would be a deeply cynical thing to do.’

The BBC’s Radio 4 Today programme repeated the claim during its morning bulletins.

Tory MP Brendan Clarke-Smith said the BBC was ‘out of touch with the mood of the public’.

‘It’s not as though the war has stopped,’ he said.

He said of the BBC: ‘It’s out of touch with the mood of the public who have supported the actions we have taken so far and want us to continue showing global leadership on Ukraine.

‘I’d like them to focus on getting some answers from Keir Starmer over beergate and also why so many of his councils still haven’t paid people struggling with their energy bills the £150 committed by the government yet.

‘They should perhaps be asking how he reconciles support for Ukraine and our wider defence strategy when so many on his benches do not support our membership of Nato.’ 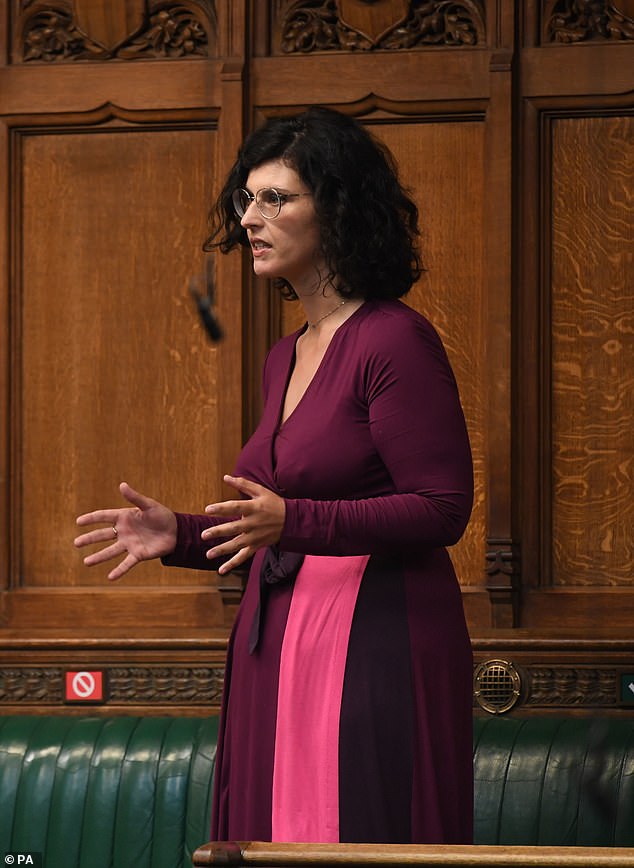 Miss Moran was accused also of engaging in ‘playground politics’ by Conservatives who said the UK had to continue funding aid to Ukraine.

Tory MP Anthony Browne said: ‘Russia doesn’t stop bombing Ukraine because of our local elections, and we shouldn’t stop our support for the Ukrainians either.

‘The Prime Minister is getting on with the job of leading the country during the biggest international crisis of the 21st century while the Lib Dems are just engaging in playground politics.’