A scorned member of popular Toronto-based heavy metal band Witchrot confirmed the group has split in the midst of a shocking cheating scandal involving his guitarist mate and long-term girlfriend.

Turik said in the viral post: ‘Due to the unfortunate reality of our guitarist f*****g my girlfriend of almost 7 years WITCHROT will be taking an extended hiatus.

‘I however will continue the band in another space and time, being ripe with hate the music is slowly flowing and without a doubt will become the most devastating, torturous music I have ever created.’

Peter Turik, (pictured) a member of Canadian band Witchrot, confirmed the band has split in the midst of a cheating scandal involving one of his mates and his long-term girlfriend 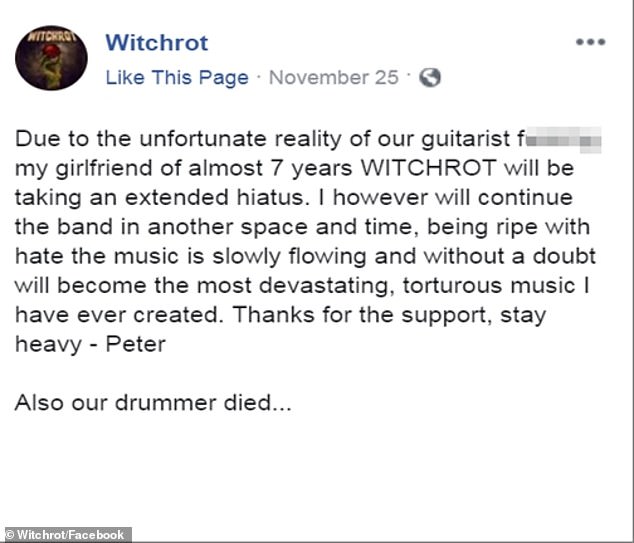 Turik wrote on the band’s page Sunday: ‘Due to the unfortunate reality of our guitarist f*****g my girlfriend of almost 7 years WITCHROT will be taking an extended hiatus.’ He also shockingly said at the end the drummer has died 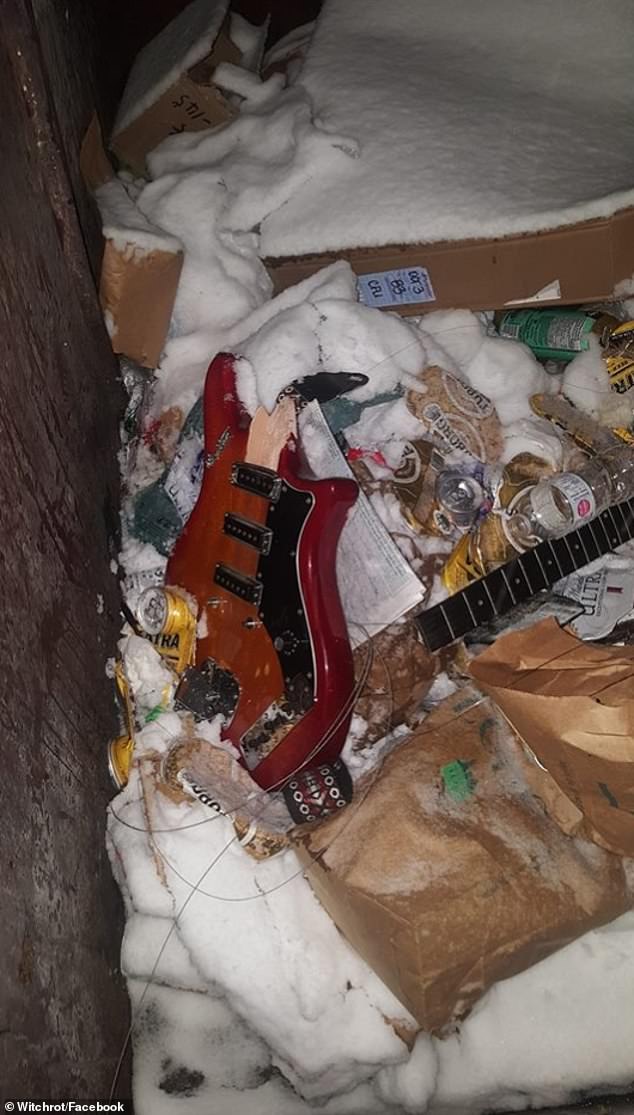 At the end of the post, he also shockingly said the drummer, Simon Kou, has passed away, but did not provide further information.

‘Thanks for the support, stay heavy. Also our drummer died…’ he added.

The name of the guitarist who betrayed Turik has been confirmed as Kyle Hill, according to his social media accounts. The name of his girlfriend could not be confirmed.

Turik’s picture post features the guitarist’s instrument Peter busted while in a rage, surrounded by empty beer cans outside in the snow. 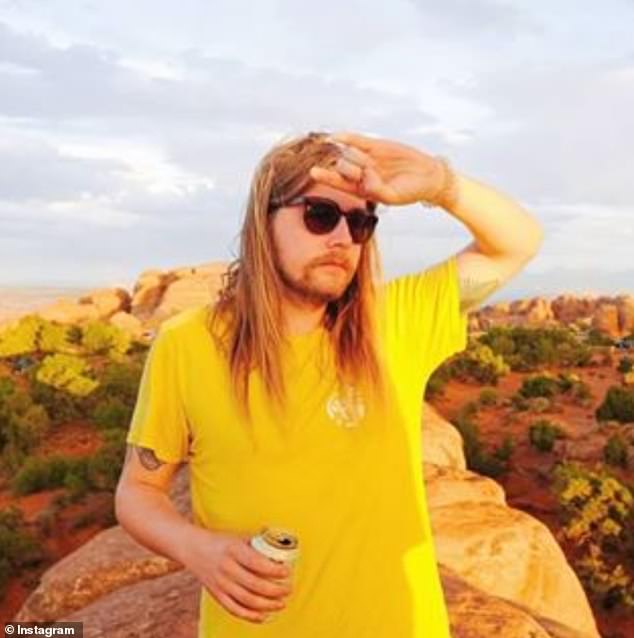 Witchrot guitarist Kyle Hill (pictured) is the man said to be sleeping with Turik’s girlfriend. He is seen on Instagram 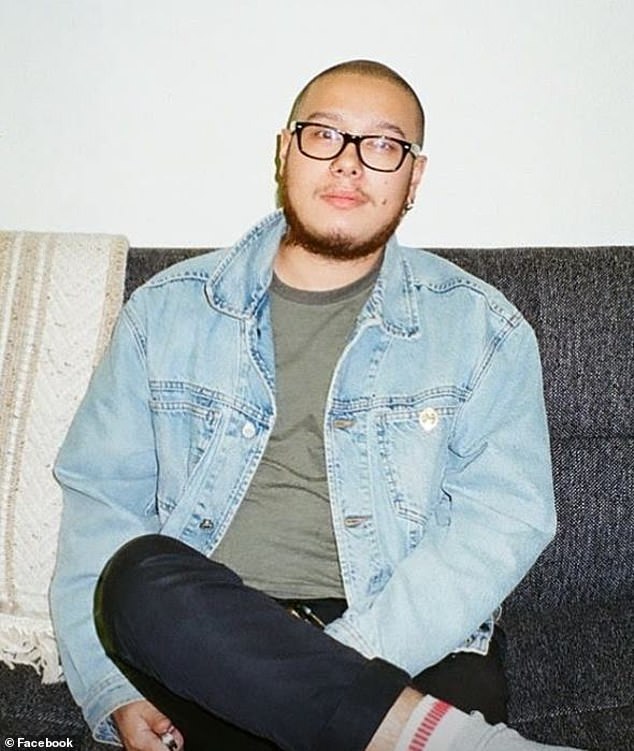 Many fans have been demanding answers and sharing their thoughts on the matter.

One commented: ‘The drummer has died? Where did the guitarist end up?? Who will fill my soul??? Sooo many questions…’ 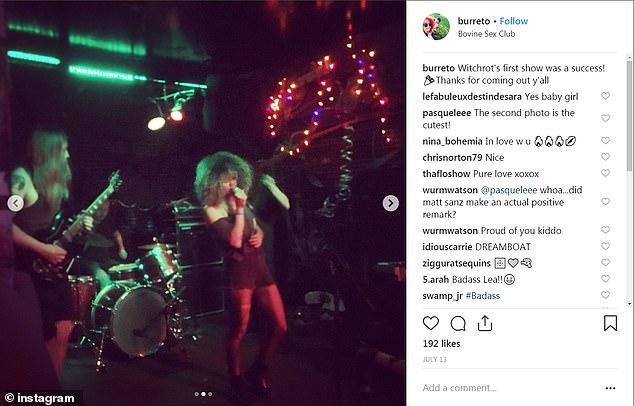 Another said: ‘This is my favorite band break-up notice ever… the accompanying picture of a smashed guitar in the trash is the icing on the cake.’

Someone else chimed in: ‘Beautiful, tortured music to follow.’ 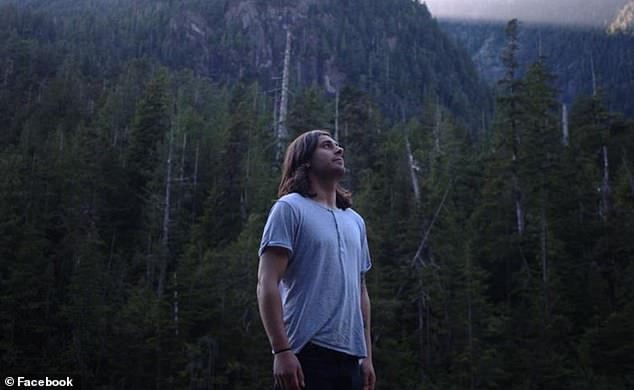 Turik, the member who posted the fiery Facebook status, is pictured above